BTL, also known as Beyond the Limit, debuted last week with the dark and powerful “Too-G.” The rookie group hails from Kiroy Company and consists of nine members: Jisu, Jean Paul, Jay, Robin, Allen, Q.L., Max, Do Ka, and Yu A. Jisu is the leader and main vocalist while Jay and Robin are the group’s rappers.

Since their debut, BTL has been compared to countless groups for various reasons, the large number of members and their supernatural concept, being the two most cited. But are these comparisons warranted?

I’d have to go with no. Large groups are not new to K-pop and just because a concept is dark and fantastical does not mean it is automatically a rip-off concept. The nuance lies in the way the concept is executed and BTL has at least managed to execute their concept in a way that has not infringed upon other groups’ previous supernatural concepts. 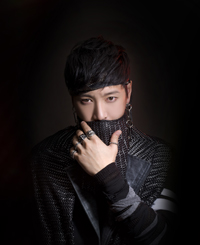 However, although they managed not to infringe upon other groups, they did not set themselves apart either. The song is generic and the music video is no better.

“Too-G” started out promising with a strong rock sound that fused with electronic elements to produce a memorable chorus. Unfortunately, the rest of the song is forgettable.”Too-G” loses some of its coherency during the second rap break and the song seems to take its sweet time in ending.

The MV is no better and over-extends itself. The dark warehouse is a great setting for the music video even though the dimness makes it hard to distinguish the members. It also provides a way to demonstrate the members’ supernatural abilities.

Where the MV begins to go wrong, however, is in exhibiting BTL’s abilities as they often make no sense. Telekinesis is the most obvious ability as well as the shape-shifting but beyond that, I had no idea what BTL’s powers were supposed to be. One member had an orb that became blue, perhaps demonstrating a water or ice ability. Another had a card for… fortune telling? And the most nonsensical power dealt with a hockey stick. Yes, a hockey stick. I had no idea what that was supposed to signify.

Confusion surrounding the members’ powers wouldn’t have been such a bad thing if the MV hadn’t then tried to show some apocalyptic setting complete with CGI meteors. What was the relevance of this scene? Were they trying to survive or save the world? The MV never showed BTL anywhere else but the warehouse resulting in a random and jarring scene.

As a whole, BTL’s debut did not impress me. While I found myself enjoying the song at first, eventually my interest waned to the point where I wanted to turn it off. A strong rock sound might set them apart from other K-pop groups but their song and MV production will need to improve for them to gain any real following.

What did you think of BTL’s debut? Have a different opinion? 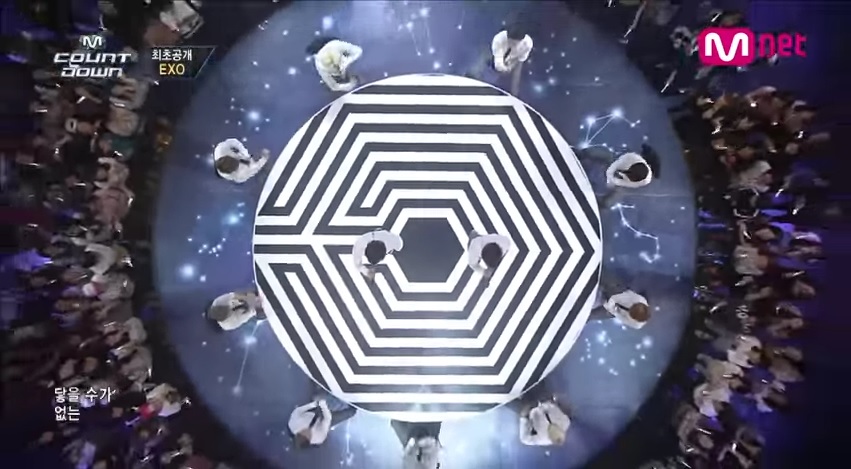 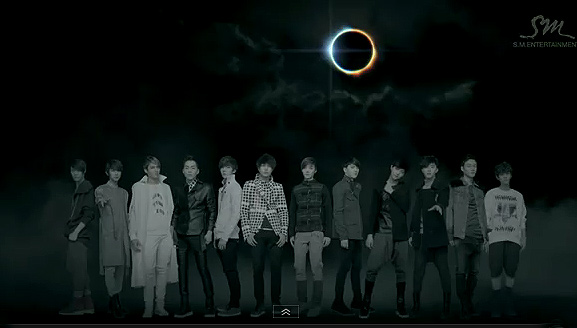