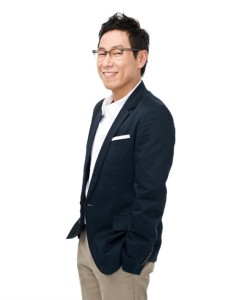 If you’re a frequent member of the Korean variety audience, then you have most likely seen this man on shows like MBC‘s Radio Star, Mnet‘s Superstar K, or SBS‘s Barefoot Friends. Sure, he’s humorous as an MC, but you’ve only seen half of his talents as an entertainer.

Yoon Jong-shin originally debuted as a band singer in 1990 and then went solo with his first album, Like the First Time We Met, in 1991. In the next two decades, he released 11 more studio albums, followed by the establishment of his own record label, Mystic89, in 2001. His 12th — and last, for now — studio album was from 2010, the year marking his 20th anniversary in the industry.

Since his fourth album, released in 1995, Yong Jong-shin has been experimenting with writing ballads in his own unique style. There’s no guessing how many notebooks full of melodies and lyrics he’s gone through; he’s produced countless hits for fellow ballad singers like Sung Si-kyung, Na Yoon-kwon, and Yoo Hee-yeol.

Instead of continuing his lengthy list of studio albums, however, Yoon Jong-shin has consistently revealed monthly projects for the past four years. These singles began with a song sang by Lyn (with a snippet of Seo In-guk) in April 2010, and have continued since then as a diary to record the singer-songwriter’s thoughts every 30 days. While two songs were released each month in 2010, the number has been halved, giving us 12 lovely ballads every year. And, once in a blue moon, Yoon Jong-shin will even reveal a collaboration with an idol.

In a way, we can view Korean albums the way we same way we see books. Just as readers have preferences in dystopian thrillers or finance management guides or yummy cookie recipes, listeners tend to gravitate toward certain genres of music. When your favorite artist announces a comeback, the same thrill as waiting for your no. 1 author’s new book is there. However, there’s also a level of uncertainty in not knowing when the next release will be — your ears may never get a good rest thanks to continuous singles or you might have one foot out of the fandom by the time a comeback is announced.

Yoon Jong-shin’s approach, however, offers confidence in that he’ll always deliver in terms of releasing new songs promptly. Unlike the books that can be used to represent usual albums, these monthly projects are like magazines you have a yearly subscription to. Of course, though, not everyone likes reading magazines. But for those who do, having a new song to look forward to — just like waiting for a new episode of a drama or variety show — is a nice way to help them through the month.

Another peculiar characteristic of these monthly projects is that Yoon Jong-shin doesn’t provide the vocals for most pieces. When reading the titles of his songs, you’ll notice that they almost always say “feat.” or “with” another artist. Occasionally, we get to hear his own voice, but when his name isn’t included with the “feat.” or “with” artist, then expect to only hear the latter. Just like Kyuhyun‘s previous solo performance, the most recent monthly project, “Wild Boy,” borrows the voices of Winner‘s Kang Seung-yoon and Song Min-ho.

For newbies to the monthly project concept, this would be confusing at first: you click on a song by Yoon Jong-shin, but you hear two distinct voices — or sometimes even a woman’s voice — throughout the song. Did you perhaps click on the wrong link?

No. This is precisely the reason (at least in my opinion) why Yoon Jong-shin named these releases as monthly projects instead of monthly singles. We can call an upcoming film an actor’s new project, but it’s also the director, scriptwriter, and other staff’s project too. Therefore, since Yoon Jong-shin is the mastermind behind each song, he’s simply looking for the performing artist with a voice that fits the color of the song best.

And because there’s only one song per month, listeners can focus on each of them, unlike the case where there are 15 or so tracks to choose from in a studio album. When groups promote nowadays, there’s usually one or two titles that you see on music shows. Casual listeners may be familiar with this pieces, but hidden jewels in the album tend to be easily looked over. Through his method, however, Yoon Jong-shin can devote more effort to and also acquire more attention for each song. 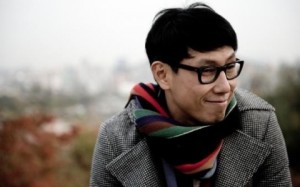 One of the main reasons why Yoon Jong-shin is able to create his monthly projects is the fact that he’s a veteran with two decades of experience. Just with his name next to a song title, netizens — especially those from Korea — are willing to take a listen.

In addition, he probably doesn’t have to rely on his music solely to make a living anymore. With appearances on numerous variety shows to supply a steady income, Yoon Jong-shin’s left with much room to experiment and create works that are different from mainstream sounds.

When it comes down to it, the man just loves music.

With idol groups popping out here and there at unprecedented rates, companies try their best to think of new tactics to extract as much money from fans’ wallets as possible. Likewise, physical albums are receiving fancier designs, thicker photobooks, and, at times, multiple covers to ensure that a number of fans buy more than one copy.

Yoon Jong-shin’s monthly projects are only released digitally, discarding the overall packaging and commercial factor. The only thing left is the song itself (and perhaps the cover art).

As of 2014, one song is released in the last few days of each month, so take the time to listen to the work of a true professional when April comes to an end. 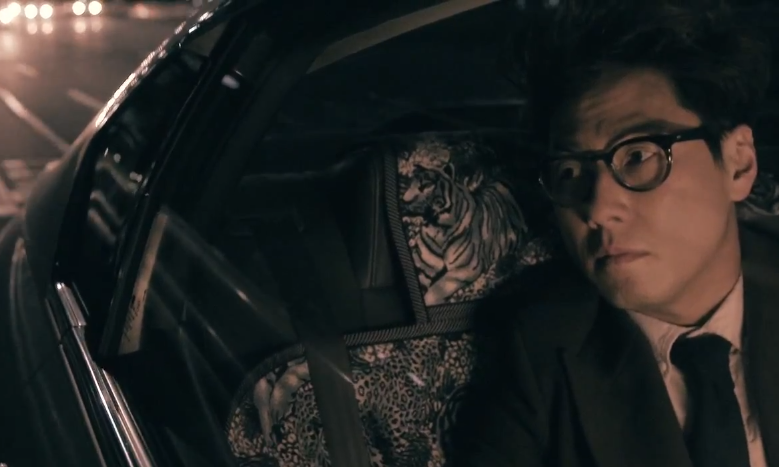 Some Love for Yoon Jong-shin’s “No Schedule”