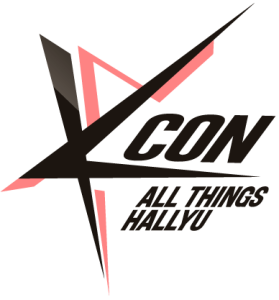 Kcon, the K-pop and Korean culture convention, is returning for its third consecutive year! Last night the organizers announced the official date for the con during their live chat — a weekly occurrence meant to keep fans up to date. This year the Kcon staff has taken the attendees’ suggestions to heart and have moved the date of the convention earlier in order to avoid conflicting with school schedules.

The convention will be held in downtown LA on August 9th and 10th. The final location has yet to be released, but LA is at least a certainty. This may be disappointing for some of the East Coast K-pop fans, but unfortunately the harsh reality is that K-pop companies have a larger foothold in California. With the Kcon staff and affiliated companies — Mnet and CJ E&M — based in LA the rest of the country will just have to wait until a later date to have the actual event based in their local.

For those readers that have attended in the past – Are you planning on attending again this year? And for those readers yet to attend – Will this year be your year? If you are still undecided, check out our articles covering Kcon 2012 and 2013. 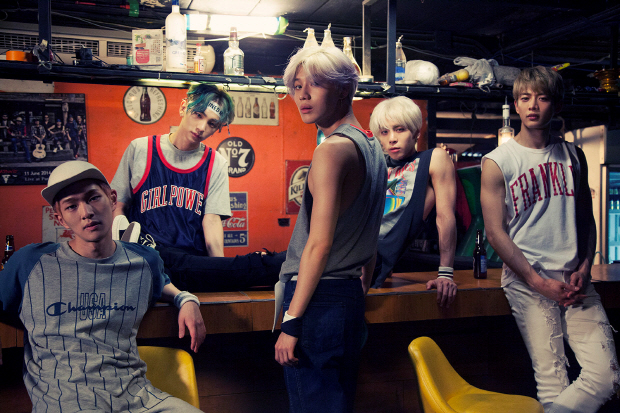