NC.A’s lead single “I’m Different” from her first mini album Scent of NC.A brings back the quintessential K-pop sugary sweetness which of course implies that consumers will be split between binaries –either they’ll love it or they’ll hate it. No grey area pervades this saccharine music video.

“I’m Different” has a cheerful and excited NC.A positing herself as a “bad” and “chic” girl. She is different (hence, better) than other girls for although she flirts and has playfully kissed the guy for the first time, she does not consider his advances seriously. This simple plot is repeated persistently through the lyrics with no development in the storyline whatsoever. Dilly-dallying over whether “to give her heart or not,” NC.A’s main desire is to be pedestalized and wooed. The song in itself – a bubbly dance track – doesn’t leave you annoyed neither does it create some memorable magic. It’s okay and grows on you after a few listens. But then the video happens and the downward spiral begins. 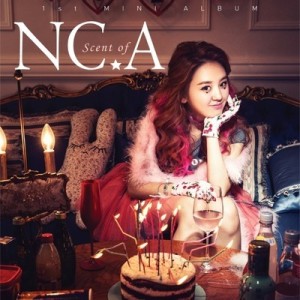 The entire video is smeared with an abundance of various shades of pink. As a K-pop consumer, the over-excessive presence of pink should be our least concern but NC.A manages to prove us wrong as the pink set, pink balloons, pink everything leaves you desiring anything but pink. If lyrically the song was an attempt to put forward a slightly grown up NC.A, someone who now understands the rules of the love game then the video destroys the attempt successfully. Giggling while imagining about her “bad” image, dreaming of the various ways she can act cold and indifferent while simultaneously running after the guy, shows that she does not believe in her own ‘difference.’

She is fascinated by the stereotype of the unattainable beloved who holds hypnotic power over her lover but she adopts it only because she has to differentiate herself from ‘other’ girls. In a way it also acts as an act of defense for she doesn’t want to be taken for granted but the farcical nature of it quells the sub-text of doubt and insecurity. The obsessive emphasis on infantile cuteness makes her assertion of identity seem like childish stubbornness, even play-acting. Making rare appearances with a balloon, the relative invisibility and the stony expressions of the male lead leave us wondering whether he is taking NC.A’s claims seriously at all.

Unlike NC.A’s commendable debut “My Student Teacher,” “I’m Different” fails to make a mark. Her strong vocals — glimpsed only in the first few lines of the verses – have not been treated fairly. It is as if no work was put into the conception of this music video, no grey cells were exercised in figuring out how NC.A’s strengths can be experimented with and improved upon – it is a horrible offense to her talents as a singer. Instead of drowning NC.A in candied savoury, she should have had her comeback with the much, much better song “Hello Baby” – a ballad from the same album – which brings out the more mature and skilled singer in her.

A stuffy music video replete with an unhealthy dosage of pink and balloons seeming more like a seven-year-old kid’s birthday party than a seventeen-year-old idol’s comeback video, the saccharine “I’m Different” is forgettable if not annoying, and deserves a 1.5/5. 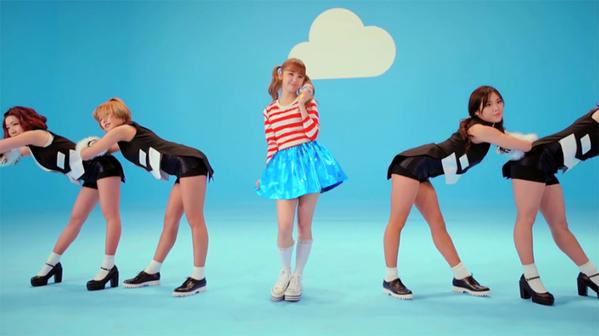 Week in Review: Let’s Talk About… 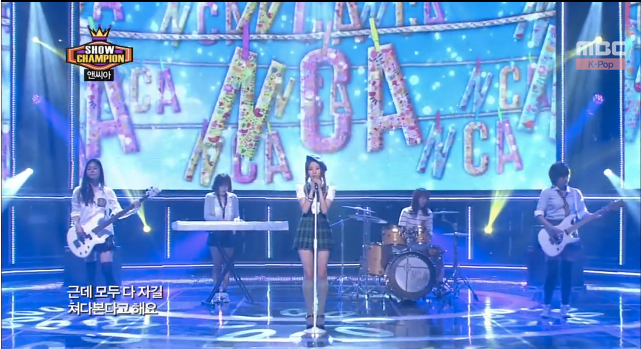 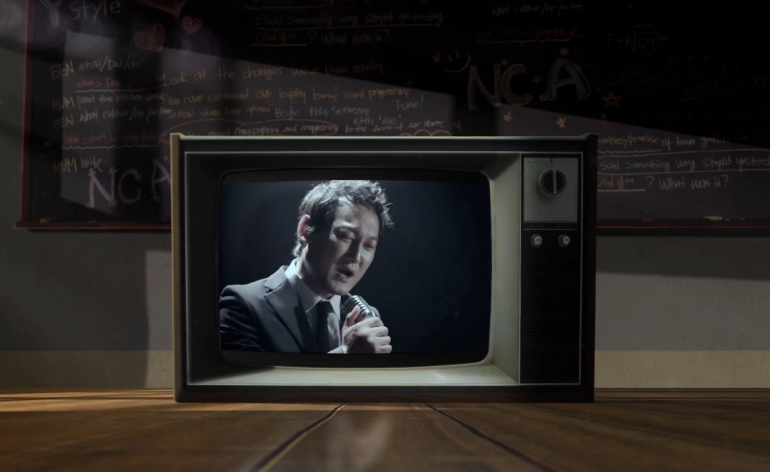 NC.A Sings of Her “Student Teacher”