Let's (Not) Talk About It: Dieting

“Oh, she looks so thin this comeback!”

“Wow, you can really see the yo-yo effect on him when you compare these two performances!” 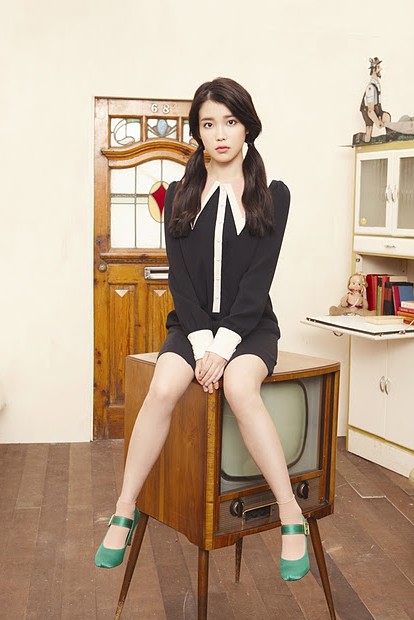 Most people have probably commented on a celebrity’s weight at some point in their lives. When a body changes like that, it is quickly visible. Because of that, it isn’t surprising that fans and the media would pick up on it. The way fans perceive weight loss often depends on the celebrity and on how big the change from said celebrity’s former weight to their current look is. But mostly, there is a general understanding that the weight many idols and actors try to achieve is unrealistic (if it does not correspond to their natural weight) and that it has a bad influence on the self-perception of their fans.

Naturally, the way these celebrities talk about their weight loss is just as critically perceived as the standards they set by losing this weight. Recently, a fan on IU‘s fan cafe commented on her looks when she appeared in a show called Get It Beauty. IU answered by saying that she didn’t even drink water in order to look her absolute best on the day of recording. This would sound like a very confusing answer — that is, if IU hadn’t talked about her diet trick involving a controlled intake of water some months prior.

An idol giving diet tips, particularly tips of such a temporary and unhealthy nature, often meets a negative response. This is very understandable, as it can potentially be harmful for an audience who follows these instructions without checking the context these diets are used in and their background first.

But many people also criticize idols or actors for admitting that they adhere to a strict diet in the first place. These critics’ main argument seems to be that the dieting celebrities promote their unhealthy life styles even more by talking about them.

But what would the alternative to this be? Thinking that all celebrities would magically stop dieting and start promoting self-acceptance and body positivity is delusional. Idols in particular don’t have much of a choice, what with their agencies pressuring them to look and act a certain way. If idols and actors don’t talk about their diets under such circumstances, it creates the impression that they were born with “perfect” bodies. This perception has an even worse effect on the self-esteem of their fans and will likely cause more people to start a diet than if the celebrities admitted that they are on a diet themselves. 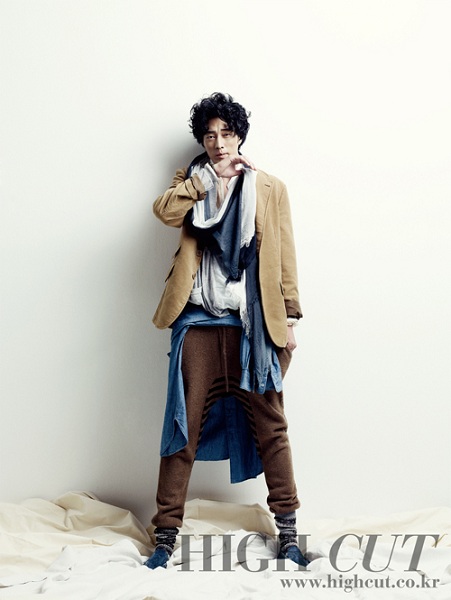 If celebrities admit this, they also admit that these “perfect” bodies are not the norm. Fans will understand that their idols often take extreme measures to lose weight. This might actually prevent some of them from trying to achieve a weight which is unnatural for them.

It’s understandable that celebrities publicly talk about their weight all the time, but by no means is it a good thing. Most celebrities don’t even intend to keep viewers or readers from dieting by talking about their own experiences. It is rather due to reflection on the side of the fans that they might consider weight loss stories as cautionary tales and not as inspirations.

Despite this though, the narrow perceptions of beauty are so deep-rooted in idol culture that many people might still feel bad about their looks when comparing themselves to idols or actors. Is this just a natural by-product when one is a fan of pop musicians? The apparent success of using idols as models for beauty product advertisement seems to confirm this.

What do you think, readers? Is a K-pop fan doomed to feel a little bit worse about themselves when seeing their idols? And what do you think when celebrities talk about their diets?