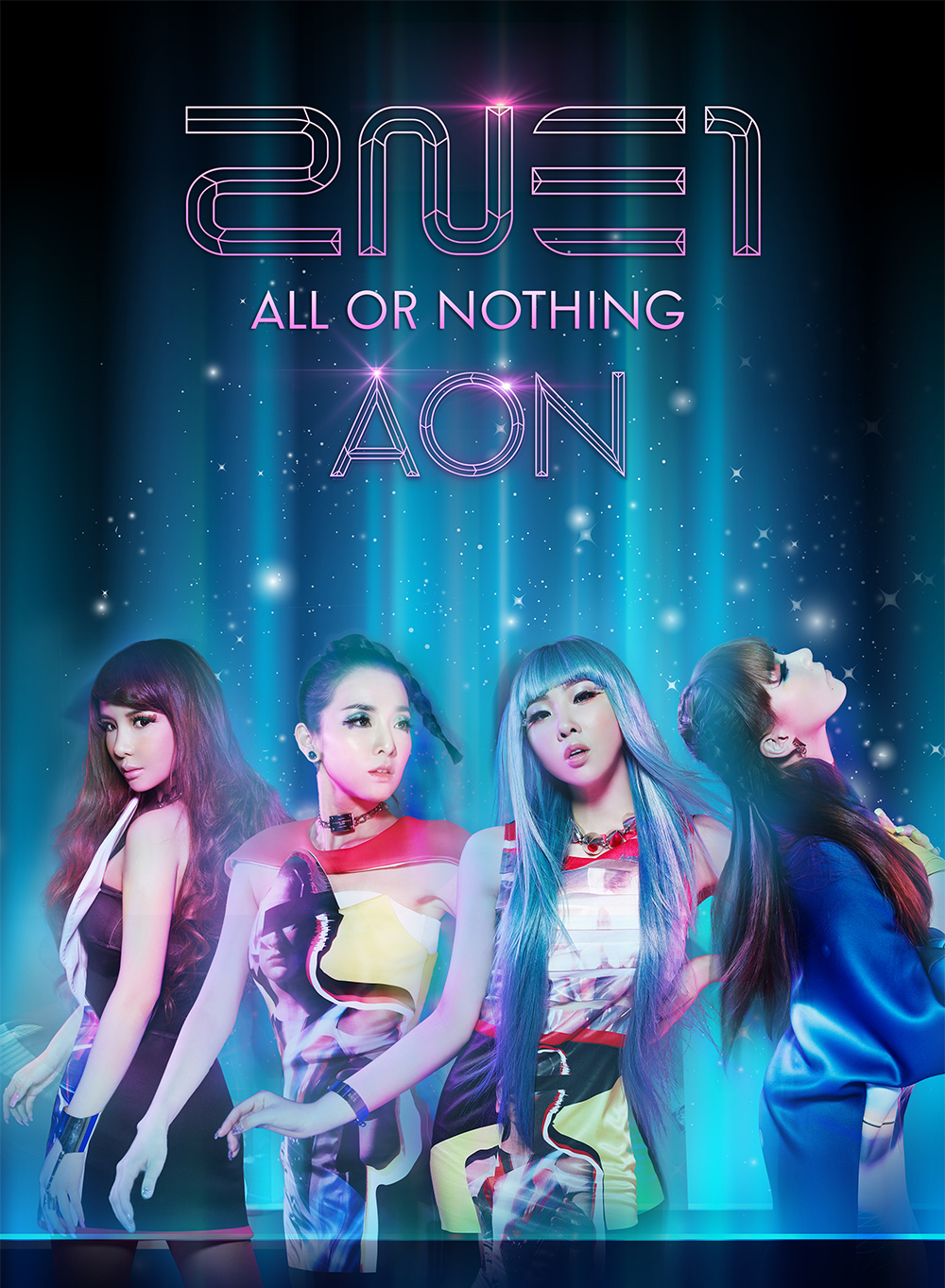 Ah, 2NE1. From their first group single, they’ve been pegged as the “strong” women of K-pop. Independent, talented ladies that have songs ranging from break ups to simply feeling ugly. Even if someone isn’t a fan, they know of them. They’ve been spotted with stars the world over and have been mentioned numerous times on global sites as the future of K-Pop and the girl group to watch. Recently, YG has started to release teasers and images about the girls’ comeback and world tour. If the teasers are anything to go by, this comeback should be one of the biggest the girls have delivered since their initial debut.

But I’m not excited.

Now, this is not because I think 2NE1 lacks talent or charisma, but it’s how they’ve been handled since their “Ugly” days. To be blunt, they’ve fallen short of expectations. For a long time, when 2NE1 came back, it was a big deal. A great concept and a new song to shake up the scene or, at the very least, great outfits. While not every song made it to the number one spot, you could be certain that they would be in the top five. And while that was also true for their 2013 singles, it felt a lot like a lot of fluff and not a lot of substance.

2NE1 is popular — popular enough that a few pictures from Dara and a solo or two will keep the group as the number one for many, but YG is slipping when it comes to promoting the girls, and I think they know it. While it’s true that 2NE1 was the girl group to beat for quite some time, their singles have started to become quite repetitive or simply lacking in quality. After long breaks, it is assumed that the comeback will be a breath of fresh air and bring new life (and new fans) to the group. This hasn’t been the case for their past few singles. 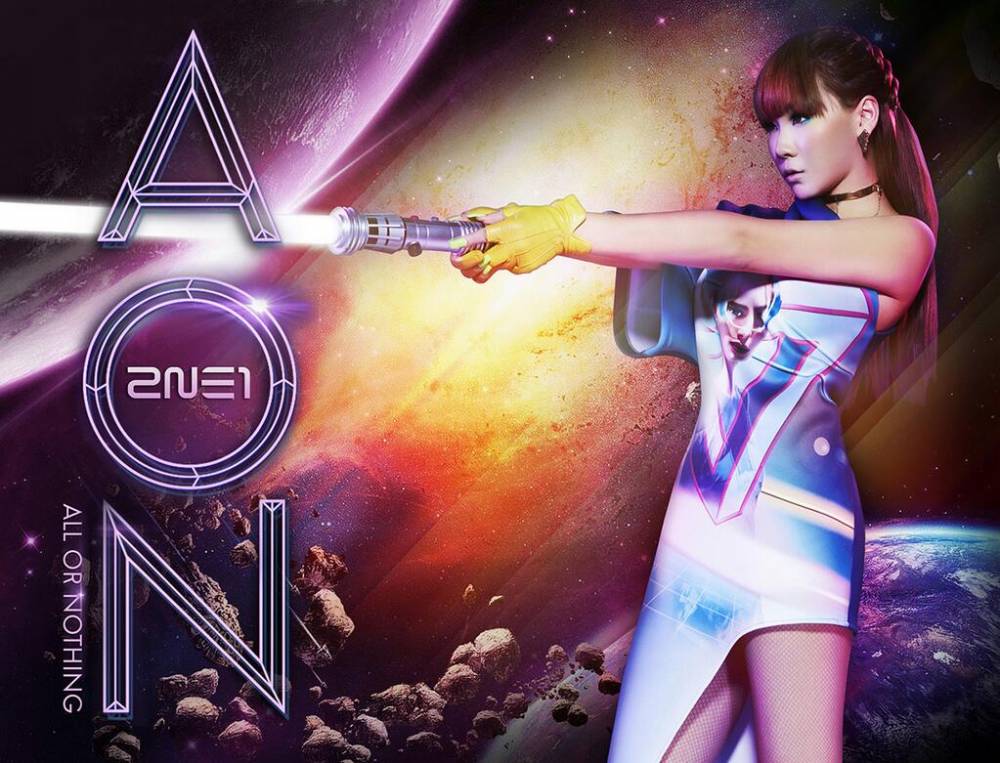 “Falling in Love” left a lot to be desired. It almost felt like a throw back from their earlier days, and I simply expected better — especially after a near year of silence. “Do You Love Me” also fell in with the regular 2NE1 sound, but didn’t do much to shake the image the girls already have, or show us something we didn’t already know talent wise. These rather mediocre singles and the “swag” image that YG has been pushing these days has created some distance between me and the group. You can be the best, baddest girl group out there, but you should be able to back it up. After all, people aren’t here to listen to an image .

With this new comeback on the horizon, I’m sure people will watch their music video and buy their album, but I’m starting to think that YG is hoping to blind us all with fancy graphics to make up for what could very well be a lackluster single. I hope I’m wrong and that 2NE1 gives us all and more with their next comeback. They’re a talented group and have already shown how far they can go; I just hope that YG doesn’t get blinded by the spotlight.