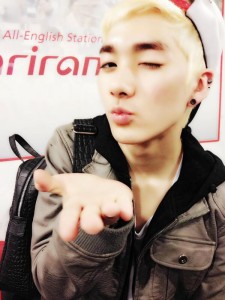 Aron, the twenty year old Korean-American member of the boy group NU’EST, has put his foot in his mouth big time. Occasionally a K-pop idol says something so obviously offensive that it is completely impossible to write it off with an excuse, and this is one of those times.

Young Aron expressed his opinion of women on Music Access Radio Show saying that they were too gossipy to be friends with, and, I quote, “that’s why guys are, like, superior.” He went on to justify the comment by saying that he wasn’t trying to be offensive, but that women are better to look at than to be friends with. Oh, the fool-hardy ignorance of youth. 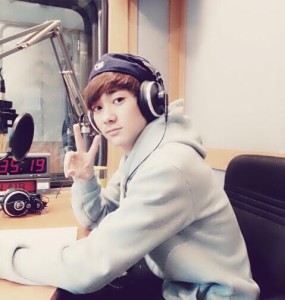 There are so many issues going on here that it is difficult to even dissect the situation. First of all, he is saying this in the presence of two females — Chocolat‘s Tia and Lori. Second, those females are bashing their own sex, which simply reinforces his feeling of justification in thinking such things about the female sex. And third, his sorry excuse for an apology after the fact was just as insulting as the original comments. While his claim that people are taking his words out of context is undoubtedly true, his comments were sexist even in context so it doesn’t actually matter.

just postin a random photo to clear some things out. first off, I apologize to anyone who was offended by my comment. I am in no way, shape, or form a sexist, and never will be. I love women, all the power to you. but there are quite a few people misinterpreting what I meant and taking my words out of context. take the time to listen to the recordings. if you did, you’d probably know I was joking and that I was talkin about FRIENDSHIP, not sexism. like I said, those words weren’t meant to hurt anyone or target a specific group/gender, and I’m sincerely sorry if they did. so quit the fightin, stop bashin on each other, and live your lives. cuhs imma keep livin mine. life is too short to be fussin over little things like this. just some of my insight. hope y’all have a good night ! #nuest #aron #apology #sorry #donttakemywordsoutofcontext #notasexistandneverwillbe

There really are no excuses for his behavior in this situation. The age old K-pop excuse of “the translation is wrong!” won’t work here as everything in the radio conversation and apology are already in English and he was raised in America. He may be young, but twenty is plenty old enough to know what sexism is and what it isn’t, so his claims that “he loves women” in his apology are moot. On top of that, he has been an idol long enough to know the repercussions of not choosing your words carefully. There is no doubt that his reputation and NU’EST’s reputation will suffer because of this. 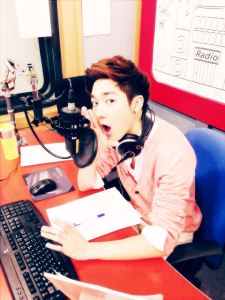 Aron needs to have a good, long sit-down and think about what exactly he’s implying when he claims that saying women don’t make good friends — but do make good objects too look at — isn’t sexist. You may not think you’re sexist, Aron, but your words say otherwise. 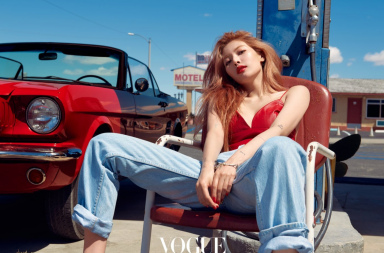 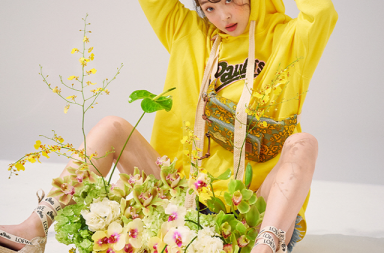 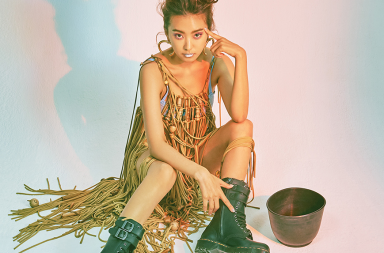