Welcome to November! Hope you all have successfully Fallen back–daylight savings is so confusing–especially if you’re from Hawaii. It is every woman’s hope that she is more than ‘Just Another Girl’ in the eyes of the man she loves… unfortunately, the love isn’t always reciprocated. Here’s to the hope that love will conquer all. 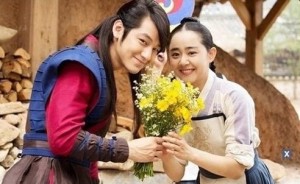