Singer-songwriter Joo Young is yet another underrated artist that borders the blurry underground-mainstream line. He has collaborated with a number of artists, the most recent being soloist Lyn in “High Heel.” Joo Young released his first mini album From Me to You last December and has returned with “Popstar,” an infectiously upbeat song about a girl who is like a popstar.

The MV is your average run-of-the-mill music video. It follows a simple plan — guy sees girl, guy hangs out with girl. Joo Young first notices the model (and her gorgeous long legs) when she walks past him sitting on a bench. Following that, we get intercut scenes of Joo Young and the model at a photo shoot and at a club and Joo Young singing by himself. And that is pretty much it.

This basic formula can sometimes work if the scenery enlivens the MV. However, “Popstar” did not utilize its scenery well. The opening scene and the first scene of Joo Young wearing a (fab) white shirt with horses on it both have interesting scenery that I wish had been used more. These sceneries appear naturally lit and lively and if more of the MV took place there, I wouldn’t have been so bored. 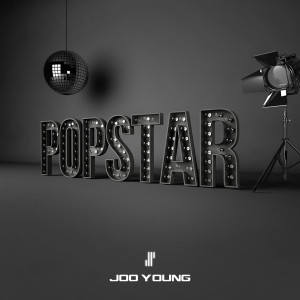 But what “Popstar” lacks as a MV, it mostly makes up for in song. The retro feel combined with Joo Young’s R&B style singing worked well. The drums and electronic disco rhythms sold it for me too.

I also enjoyed the slightly weird “she got that pop starship” line. It’s an odd choice of words that doesn’t really make sense but with the funky background, Joo Young owns it. The rest of the lyrics are relatively normal, talking about a girl who stands out because of her popstar-like qualities.

While this music video was just average to me, I definitely enjoyed the song. Still, as much as I liked “Popstar,” I have to admit that it wasn’t anything amazing. What listening to “Popstar” did make me do, though, was seek out some of Joo Young’s previous releases and they didn’t disappoint. It is evident that he has talent as a composer and singer and deserves more recognition than he currently has. Hopefully his future releases will showcase that talent better because Joo Young can do better than “Popstar.” 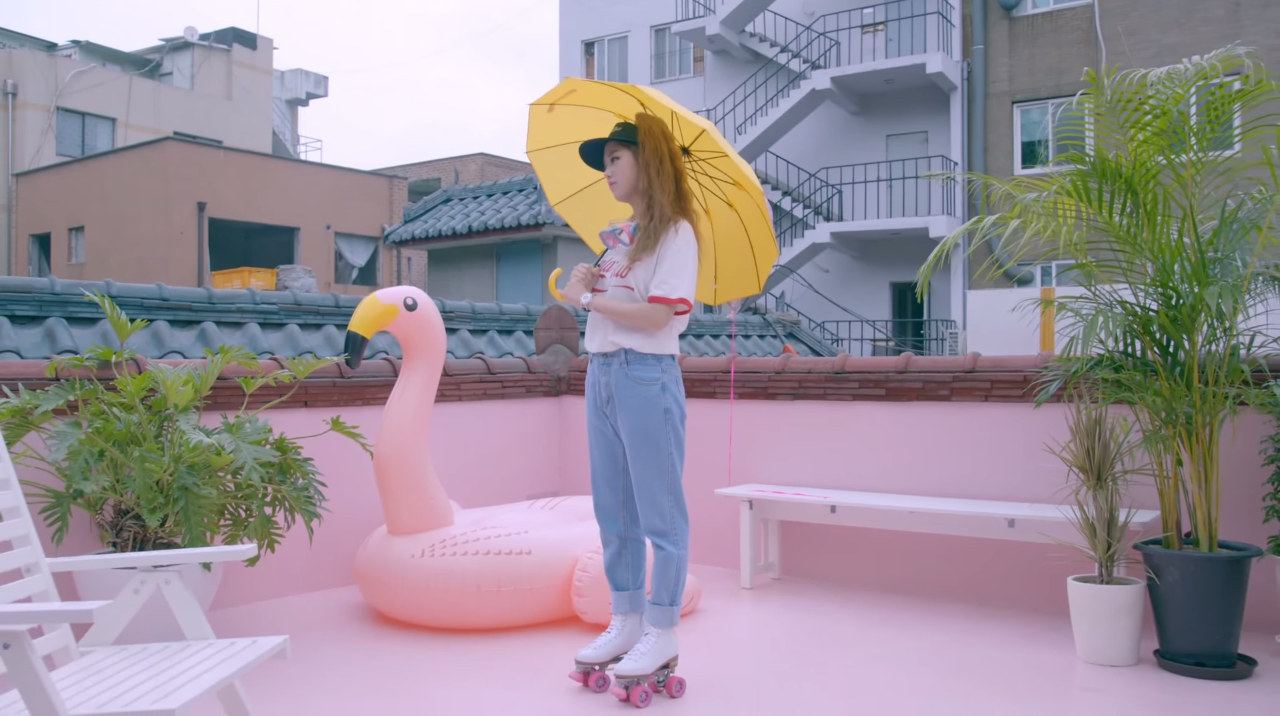 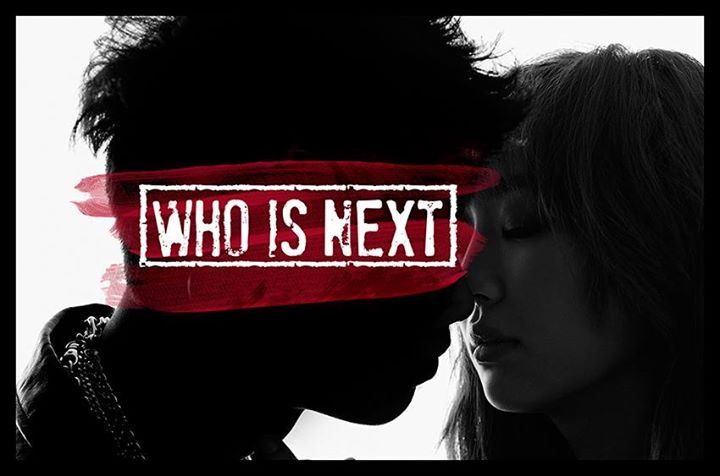