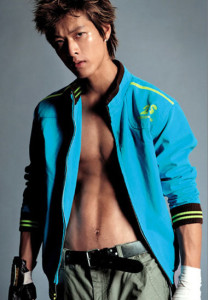 First generation idol Danny Im from 1YTYM was on social media site Reddit earlier today answering your fan questions. Danny first debuted in the K-pop scene fifteen years ago and while no longer an active singer, he still stays up to date with K-pop. Danny also currently hosts Danny From LA, a show on MnetAmerica where he discusses the latest in Asian pop culture and entertainment with co-host Heejun.

For your convenience we’ve compiled some of the best questions and answers below!

Q: Hey Danny! I love your show, I think your interviews are really well done and fun to watch. Who is the most down-to-earth K-pop celebrity you have met? Also, who in your opinion is the prettiest girl-group member?
Danny: thank you so much! the most down to earth kpop celeb to me was tiffany from snsd. she was super nice. the prettiest girl group member to me in my opinion is dara. well , more cute than pretty.

Q: Hi Danny! What was the weirdest/most memorable gift you’ve received from a fan? What about best gift?
Danny: the most memorable and best gift was a puppy. since i lived alone it was good to have company at the house. the weirdest was someone’s underwear. don’t even think it was washed.

Q: Hi Danny o/ Big fan of the show. What is the most significant thing that has changed in the Korean music scene since the times when you were active with 1TYM?
Danny: thank you! the biggest that has changed since my time would no doubt have to be social media and how artists get their music heard now a days.

Q: Is there anything you miss about being an idol?
Danny: i miss being on stage and feeling that energy.

Q: Hi Danny~ During your career with 1TYM, how affected was your social life as a result of being part of an idol group? I.e. how often did you get free time, breaks, opportunities to just hang out or visit family. We often hear a lot about many idol groups nowadays that hardly get a week or so worth of breaks in a year due to training and whatnot so I’m curious of how it was when you were in a group.
Danny: it was hard for us too. there was a lot of shows back in the day and while we were promoting didn’t get much time off. one thing that was hard was that my family was here back in the states so didn’t get to see them much. so yg was my family for many years.

Q: Hi Danny, having been a part of a k-pop group, what do you think a group would need to be a hit in the US? (Besides English songs) Also, which current group or artist do you think has potential to become big in the US and/or globally?
Danny: they would have to have something new and different. what that is, even i don’t know. there are many people in the biz trying to figure that out. there are many groups that have the potential but it just matters on all the pieces fitting together at the right time.

Q: Who’s your current favorite act in Kpop?
Danny: i know it’s gonna sound like a joke but crayon pop. what can i say they put a smile on my face. 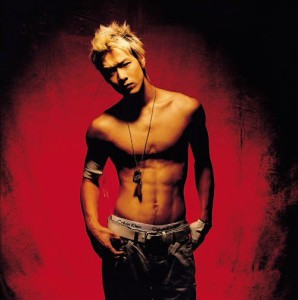 Q: What is harder: being an idol/entertainer or being a father?
Danny: good question! i would have to say they are both hard and great at the same time. but one stress being an entertainer is that if you mess up everyone sees it.

Q: With the comment about the unwash undies What your experiences and how do you feel about sasaeng or superfans?
Danny: i feel if you are a true fan you respect the person you are a fan of. just like if you truly love a person you concern about their happiness and you respect them. i’m sure all the groups love there fans and hate turning them down with things but sometimes it’s just not possible to satisfy every single fan’s wishes. i’m if they could they would.

Q: Danny do you think there can be a black kpop star?
Danny: of course!!! i think anything is possible these days! plus that would be awesome!!!

Q: Hi Danny, I love the show, I think you’re hilarious! Do you think there should be less pressure on idols to be role models and how do you think it affects them?
Danny: thank you i think i’m hilarious too but not everyone feels the same. i think the artist should know the business they are getting into and whether they like it or not people are gonna look up to them. whether they care about that is up to them. 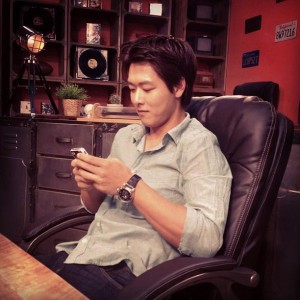 Danny: this was fun guys, but i gotta go prep for mcountdown now. if you didn’t get enough of me yet, catch me hosting the hottest weekly kpop performance show at 5pm pst/8pm est on mnet america. another shameless plug haha. i’ll try to answer more questions in the future, but feel free to hit me up on twitter @dannyim80 or mnet america’s twitter @mnetamerica. bye!

What questions would you have liked to be answered, Seoulmates? What did you think of Danny’s answers about idols as role models and sasaeng fans? 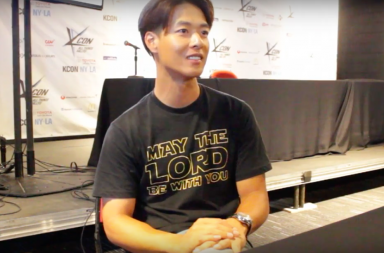 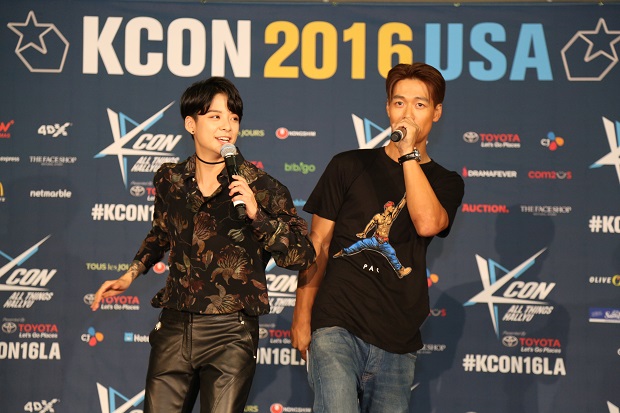 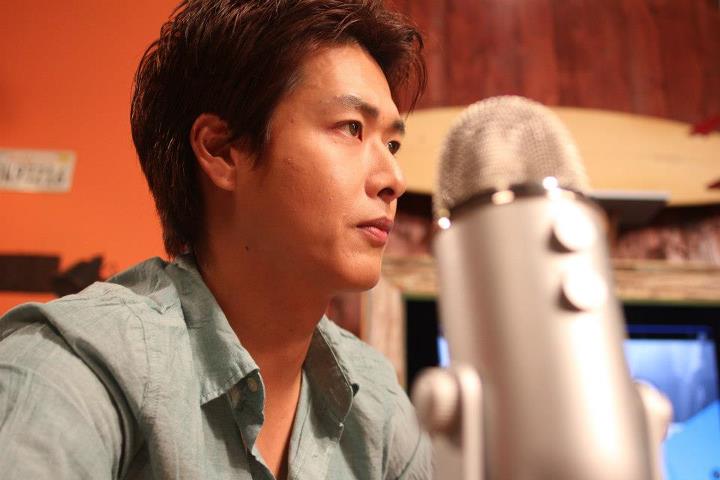