Week in Review: The Cure 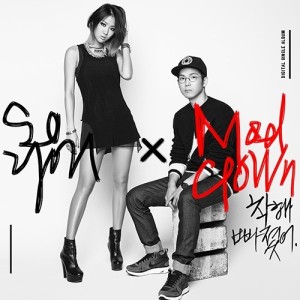 It was a relatively quiet week in K-pop, but in K-dramaland things are definitely falling in to place for fall. Here are a few highlights of the week and hopefully one will be ‘The Cure’ to any K-pop withdrawals that may ail you.