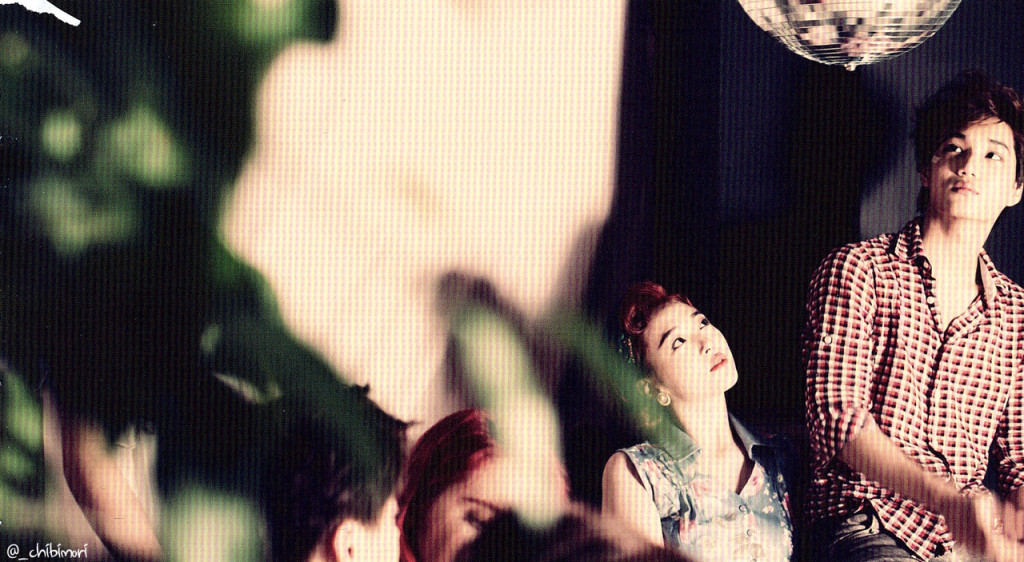 In the world of K-pop, hardly anything rouses more excitement than an impending comeback. In the wait for a scheduled comeback, there is hope and expectation in the air, or from an idol’s perspective, abounding worries and uncertain success. It’s already quite the spectacle for groups to finally ‘come out of hiding’ after months of practice and production, but the greater anticipation lies in seeing idols evolve in their sound and image. Whether it’s newly dyed hair, flashy costuming, or new musical styles, nothing is missed; nothing happens unintentionally. And as much as these elements exist as marketing strategies, ways to appeal to a bigger audience, there’s rhyme and reason behind ‘formulaic success’—the art behind K-pop. 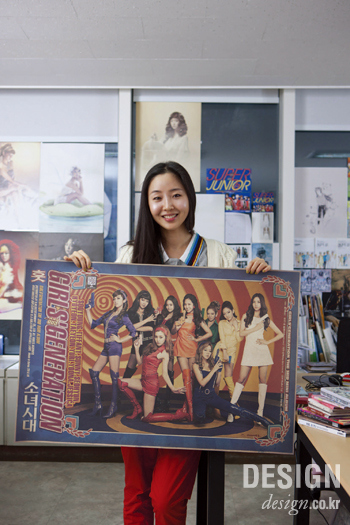 A hidden jewel in the K-pop industry is Min Hee-jin, Creative Director at SM Entertainment. You might not know her name (and yes, I said ‘her’), but you’ve certainly seen her work. From SHINee’s Sherlock, Super Junior’s Mr. Simple, and SNSD’s I Got A Boy to most recently, f(x)’s Pink Tape album comebacks, Min is responsible for the visual aspect of SM’s productions. The styling and costuming, the album covers, and promotional posters—the entire concept that accompanies each new release—are all the spawn of her creativity and vision.

She’s a petite, quiet-voiced woman, but the bubbly, fierce, cutesy, or sexy concepts that she creates speak volumes. Admittedly, SM isn’t always the best when it comes to originality; I’ve seen my share of ‘box’ MVs, oddly patterned skinny jeans, and metallic harem pants, but it does try. Especially with Pink Tape and the ‘art film’, I see SM, or rather Min Hee-jin, reaching out to something new and potentially worthwhile.

Min, in an interview for Naver’s Music Spoiler Play!, says that she was trying to create a ‘free, creative feel’ to the art film. The central concept would be a so-called ‘high teen romance’, like “one of those old films that never became huge hits but I enjoyed anyway.” And as was the case with SHINee’s Dream Girl, Min worked with film major students, “up-and-coming talents with new ideas.” I saw this as a welcomed deviation from SM’s usual way of going about things—working with world-class producers, choreographers, and photographers—not that there’s anything wrong with that, but because it’s refreshing to see a major player like SM willing to take risks and explore. The similarity of “Rum Pum Pum Pum” to f(x)’s previous releases destroyed many hopes soon after, but hey, it’s the effort that counts.

Min has played a critical role in the maturing of K-pop, especially by working with groups consistently as they grow from one album into the next. Sources say she has a decade-long history with SM, but even if she doesn’t, she has been with SNSD and SHINee since the beginning.

In SHINee’s own Music Spoiler Play! for Dream Girl, this is what she makes of them:

At the time, the idea was to make SHINee into non-idol-like idols. They are artists that are freer in their form and are closer to an art, rather than following a structure. This is what we tried to emphasize in their basic visual concept. I consider Romeo, released in 2009, SHINee’s peak in terms of music and image. It is closest to what I think ‘SHINee’ is.

[For their third full-length album], I tried to include what I’ve gathered from talking to each of the members by putting their thoughts into images. Each of the images has some kind of idea that the members wanted to present to the public. It should be entertaining to try and figure some of those puzzles out. Try not to miss any of the small details. 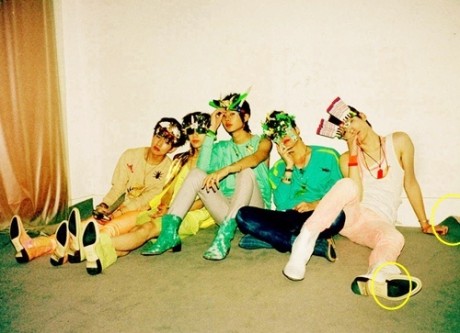 According to her, even the placement of Key’s left hand and the black tape on his sole in one of the promotional images were completely intentional. It’s this intention, this careful planning and execution that makes her work memorable and critical to the development of K-pop.

After understanding her ideas, even SNSD, who are dismissed by many as being mere body-flaunting model material who have a knack for song and dance, seem undeniably justified in their various styles and themes. “Gee” takes on an ‘80s Brooke Shields / Phoebe Cates image, while “Run Devil Run” was inspired by Jessica Alba in Sin City and “Hoot” by the ‘Bond girl’ concept. In “The Boys,” Min sought to bring out each member’s personal charms by fitting them in different outfits under an overarching equestrian theme, juxtaposing SNSD’s earlier eras, in which all nine members dressed the same. “I got some inspiration by watching the finale of the fashion show for the lingerie brand, Victoria’s Secret, where all the models appear together, all wearing different types of lingerie,” she says. 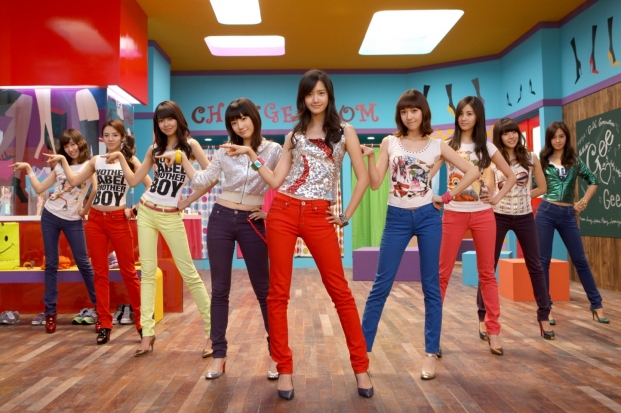 In the industry, individuals like her are the ones who prevent K-pop from being labeled as merely formulaic or mass-produced. For one, it can be seen that SM isn’t successful just because it’s SM, or just because its releases are catchy—there’s technique and creativity put into its productions, effort for the sake of balance between what is seen and what is heard. Making an album sell may be easy to do, but making albums sell time and time again is another feat entirely.

So next time, take a little time when you explore a new release. Meditate over the symbolism of the cover art, connect song lyrics with the colors and themes, or identify the personal touches that each member has put into their new work. Maybe you’ll notice something beyond the hook of the song or that signature dance move that everyone knows. I challenge you to find the art behind it all.