Summer is the perfect time to find your first love–school is out, the weather is great and fun is to be had. Now you might be thinking how a half-naked picture of Kim Hyun-joong relates to first love? Well, he was my K-pop first love–and these teaser pics for his come back album Round 3, which will be released on July 22nd and feature Jay Park and DOK2, reminds me of why I fell in love with K-pop in the first place. 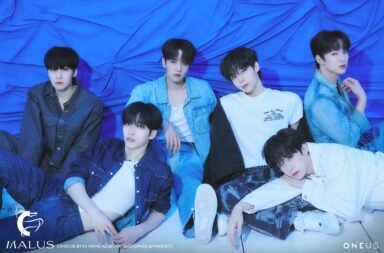