A Look at Geeks' Backpack 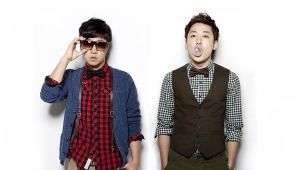 Geeks, a duo made up of members Louie and Lil Boi, made their debut in 2011 with their first mini-album, Officially Missing You. Their title song of the same name was a remake of Tamia‘s “Officially Missing You.” In 2012, they released their second mini-album, Hangover, and followed that up with a repackage in the same year. The duo also participated in the re;code project with SISTAR‘s So-you, releasing the popular “Officially Missing You, Too” as a continuation of the group’s debut song. They’ve also worked with Jo Hyun-ah of Urban Zakapa to release a couple of singles like “Just Go” and “Stay.” In December of 2012, the two made the jump from Grandline Entertainment, which houses the likes of Crucial Star and TakeOne, to WA Entertainment, becoming labelmates to the trio Phantom. In late April of this year, the duo released their first full-length album, Backpack, an affair boasting 15 tracks with numerous features.

The album is a long one, and for convenience’s sake, I’ve bolded the titles of highlights or the most recommended tracks of the album.

The album begins with “Lights On.” The track provides an introduction to a life of pursuing the dream of music. The music is built off of light strings and other simple sounds. In a way, the album is a product of those lights being turned on, a promise of a newer and brighter future. The song as a whole is light and upbeat, a good way to start the album off.

The title track, “Wash Away,” featuring Ailee, starts off softly, the mellow use of instruments matching the rap. When the instrumental dramatically increases in volume and intensity, Ailee’s voice comes in. Initially, it seems a little overpowering, but after listening to the whole song, it doesn’t seem as uneven. However, Ailee’s voice does seem to take over the song. The rap verses aren’t completely lost, but especially by the end, it turns into Ailee’s show. Nonetheless, it’s a strong and emotional track overall.

“In Front of Your House” features Crucial Star. The track’s start is soft but with a bit of punch in the rap. The chorus has characteristic extended notes that almost come across as lazy. Crucial Star’s feature comes in near the end after a pause. His lower pitch and faster rhythm is a welcome change for the song and fits right into the rest of the song.

Fourth is the first skit of the album: “It’s Raining” with the song by Stella Jang. The music is both haunting and melancholic, made up of simple guitar strums and husky vocals. The use of instruments here differs from elsewhere, and the action of the skit is more for a story to set the scene than an actual song.

“When It’s Raining,” featuring Park Soo-min, has a slower beat than the other songs, and it nicely follows up to the previous skit with the line, “I think this rain is over.” The song is smooth and held together by a strong female vocalist.

The sixth song brings us “Backpack,” also the album’s name. There are some lines in common with “Lights On,” such as “There’s no books on my backpack,” but the presentation is much more upbeat here. Aside from being the most upbeat thus far, the song also uses more electronic sounds than the other ones; it’s in moderation, but the contrast between none and a little is noticeable. The repetition of “Back! Pack!” is easy to follow along to, adding to the mood of the song.

Seventh is “Getting On You,” featuring DJ Dopsh. The song has a more obvious beat with much faster rapping. The heavy instrumental is repetitive, but it keeps the track moving forward. The track is most definitely a highlight of the bunch.

“Probably” slowly introduces some electric guitar and voice manipulation to the arsenal along with a bit of old school rock. It’s a good combination of the two voices, especially with the lower vocals.

“How Are You” features Harim. It has the relaxed style that fits the duo well. The use of piano and harmonica add a playful element. The song as a whole is joyful and easy to follow. This song was released ahead of the album and had its share of promotions.

The second skit comes in the form of “Surplus Person” with the song again by Stella Jang. It brings a jazzy feel with special effects to take the song to before the digital era. The result has its personal glamor and attraction in a most sensual way.

The eleventh song, “Surplus Person” has an interesting structure. It starts off with hip-hop, as expected, but takes a break, only to return with an amplified funk level. The melody and accompaniment are intriguing and result in their most experimental track.

“Siren,” featuring Swings, is harder-hitting and wild. The feature by Swings shows off lengthened words in a rougher style, one that’s very different from Geeks.

“Love, Life 그 한가운데서” brings another highlight of the album. It starts off softly and sensually, based on spoken word more than anything. It’s electronic, bordering on trance. The track sounds like it’s made up of whispers, giving the song a personal and more serious touch. The addition of a heavier beat and static later on adds intensity.

“Devotion” provides a sweeter song with a good beat, but as a whole, there’s something dysfunctional about it. The greatest indication of this disjoint nature comes during the chorus. While having a strange pitch can sometimes work positively, here it sounds like a mistake. These disjoint features makes the song seem too long and just too much, though the subject matter is touching.

Ending the album (appropriately) is “Last Will.” It plays with an ethereal soundtrack that’s disconnected from the rap, but not in a bad way. The track ends the album calmly and with emphasis on the lyrics more than anything.

Geeks is associated with a lighter form of hip-hop, away from those spitfire raps and heavy beats. But in this album, they show that they’re more than capable of incorporating that style into their own. The only downside to this album, aside from the comments already made above, is that the duo’s style has the potential to make their tracks blur together for the listener. The album tracks are arranged well to prevent that from happening in a straight listen, but when skipping back and forth, there are a couple of tracks that bear too high a similarity to one another.

Readers, have you had a chance to listen to Backpack? Any favorites? What do you think of Geeks? Leave a comment with your thoughts! 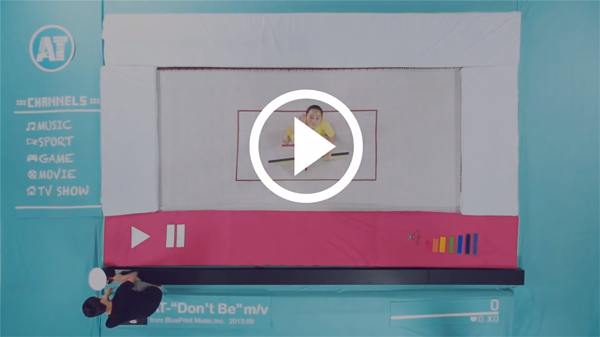 A.T Brings A Refreshing Dose of Quirky Creativity with “Don’t Be” 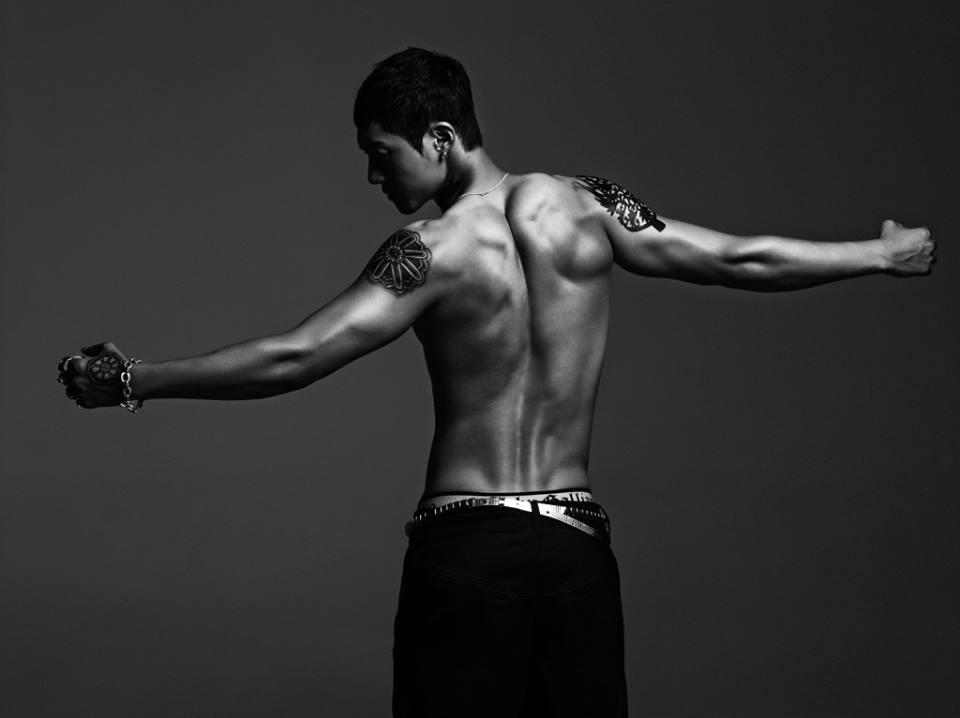 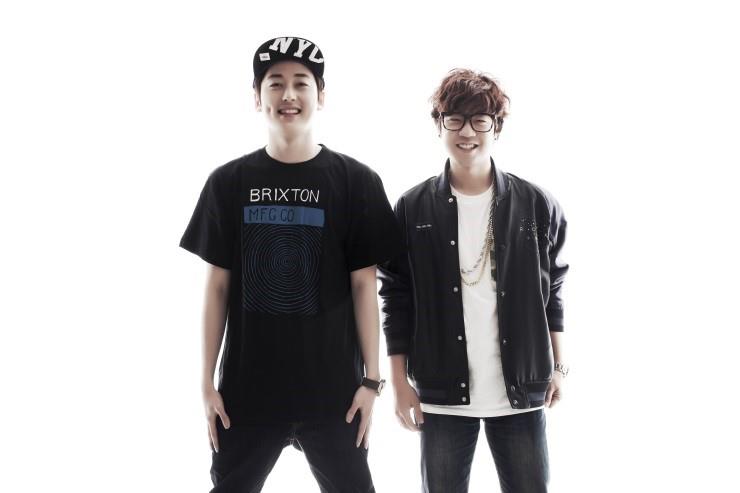 “Wash Away” Your Pain with Geeks