See, I Wasn't Lying!: The Constant Need for Proof Pictures 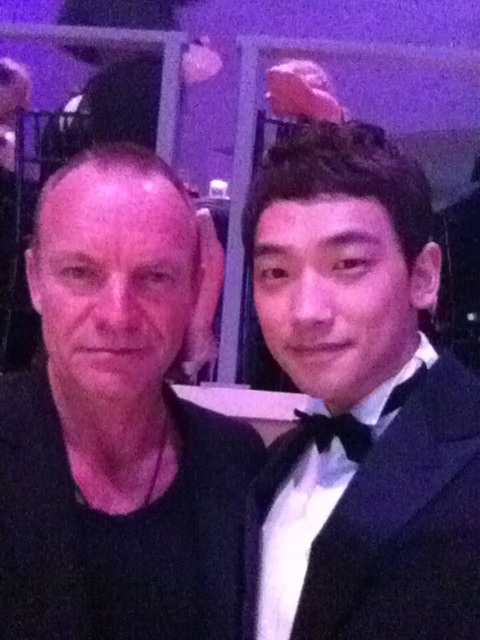 The great thing about social media in the music industry today is the way that it allows us fans to connect with our favorite artists, despite distance and language barriers (sometimes). For those of us who still have problems communicating, mainly when Google Translate has epically failed us, we always have the pictures.

I may not understand who and what Jonghyun is replying to on Twitter but I can definitely smile and laugh when I see him post pictures of his dog, Roo. And these pictures are, a lot of the time, about anything and everything; seeing what they were going to eat for dinner, the pictures of the empty plates, new fashion pieces, even certain celebrities’ half-naked bodies. Most of the time, these things are perfectly fine and normal. But there are moments when they are more than just that. When your favorite idol needs to make sure that there is no room for doubt in whatever is going on, they’ll give you a proof picture.

Proof pictures pretty much follow their definition. They are pictures an idol might take to show that he is indeed with someone or has done something — just to make sure that you can always believe him. I can’t lie and say that sometimes they aren’t cute. Seeing an idol have a little fangirl/fanboy moment over meeting their idol is always endearing and just another way to show how we would be able to connect with them, if we ever met (maybe I’m reaching here but you understand). By all means, proof pictures are meant to be fun moments that an artist might want to share, but sometimes they can be taken a little too far.

To start off on a smaller scale, there are always talks of idols and plastic surgery. It would seem that an idol’s beauty is often judged on them meeting a certain number of criteria, which can obviously be received through genetics. 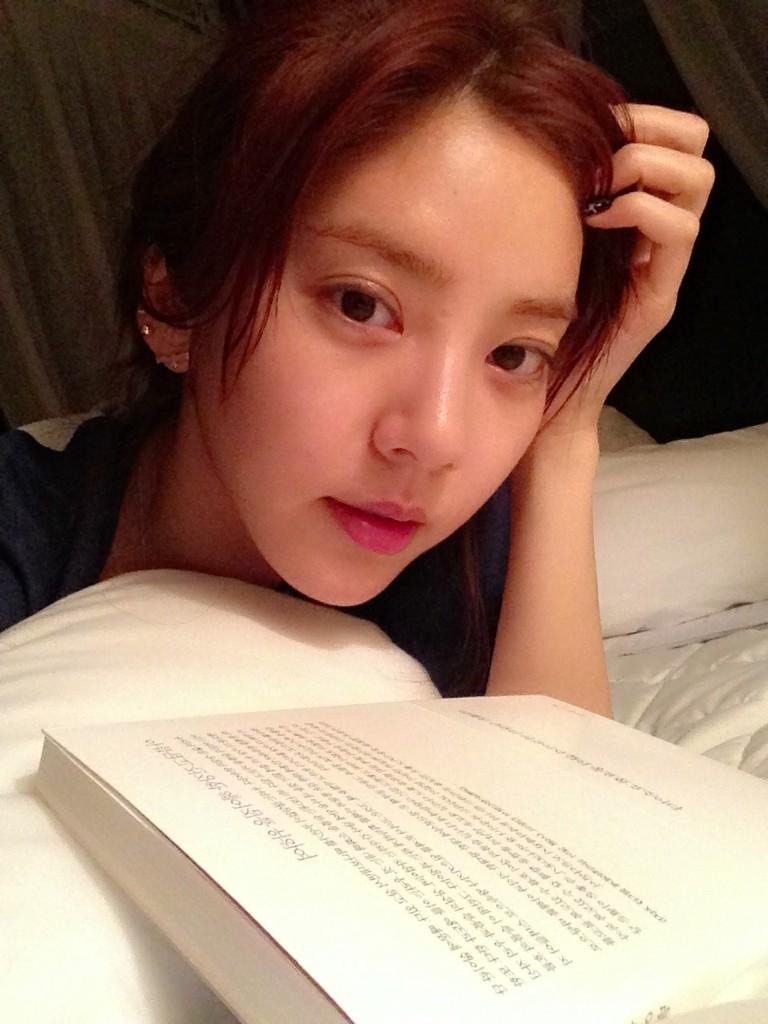 But if you lucked out on that, there are plenty of surgery options to give you that perfect face. Of course, some idols have no problem speaking on getting work done and are happy about it (shoutout to Kwanghee), while many passionately deny having gotten surgery or utilized things like eyelid glue and circle lens. So what do you do when your words just aren’t enough? You take a proof picture, or in this case, a make-up free selca.

Selcas are done by almost everyone, at all times and are all over the internet. There’s nothing that says how naturally pretty you are than a self capture done from the right angle. But are they really necessary?

If any of us were to think about meeting any idol in person without make-up on, would it really ever cross our minds to think about whether they put glue on their face to give them double eyelids, or how delicate their nose might be? I know I wouldn’t. However, it looks like doubting the words of such celebrities happens often enough for them to feel the need to give constant confirmation. But selcas aren’t the high point.

The education of idols is often brought to light, mainly when they get to university. Some idols have been attacked for getting the “special treatment,” which usually means they either are getting special benefits they don’t need, or they are allowed some leeway when it comes to the rules — Luna from f(x) faced heavy criticism from fans and netizens for her automatic acceptance into Chung-Ang University. 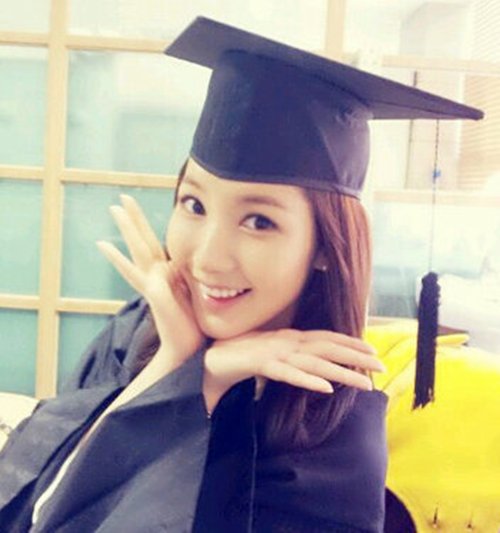 Luna has not, and will not be, the only celebrity to gain some sort of special treatment based on her status. But the backlash that could come from revealing such things can be scary to think about. Why would Park Min-young have felt the need to upload a “proof-shot” of her in a cap and gown to show that she was graduating? And in another instance, why did AJ take a shot of himself with his Columbia ID on his forehead? Would we have doubted them if we didn’t have these pictures? These idols seem to think so. Considering some of the damage that netizen doubt has done some celebrities, perhaps this is with good reason.

Tablo’s education controversy is the harshest example of a case where words just aren’t enough. What the scandal had done to Tablo was horrible and even as a fan, it hurt to follow the story. Seeing as his own words had fallen on deaf ears, Tablo went and sent out the best evidence that he could; he revealed his diploma and acceptance letter from Stanford, which were flown in and and shown in court. And as if that weren’t enough, Tablo reportedly sent his transcript to be printed in the JoongAng Daily. Even with the proof, bad seeds had been sown, and this turned the case into a long, drawn out battle.

In general, I can’t say whether this need for proof pictures is good or bad. It would be easy to say that everyone deserves a small level of trust, but in this age (of the Internet, and all that goes with it) I face a conundrum.

What do you make of this case, of celebrities and proof pictures? Do you have any gripes with selcas? Share them with us below!