The biggest news this past week in Korean entertainment were sexual assault charges filed against actor Park Si-hoo. A female trainee claims that Park assaulted her in his house after she passed out drunk after a night of drinking together. Park claims that anything that happened that night was by mutual consent.  Conflicting stories and ‘evidence’ have been released with speculations and rumors abounding. Park Si-hoo will go in for questioning with the police on February 24th. In the end I hope truth and justice is served, but with the frenzy that the Korean media often whips itself up into with a scandal like this–no one gets out unscathed.  (Naver, OSEN)

And I’ve Lost My Light…

For I toss and turn I can’t sleep at night… 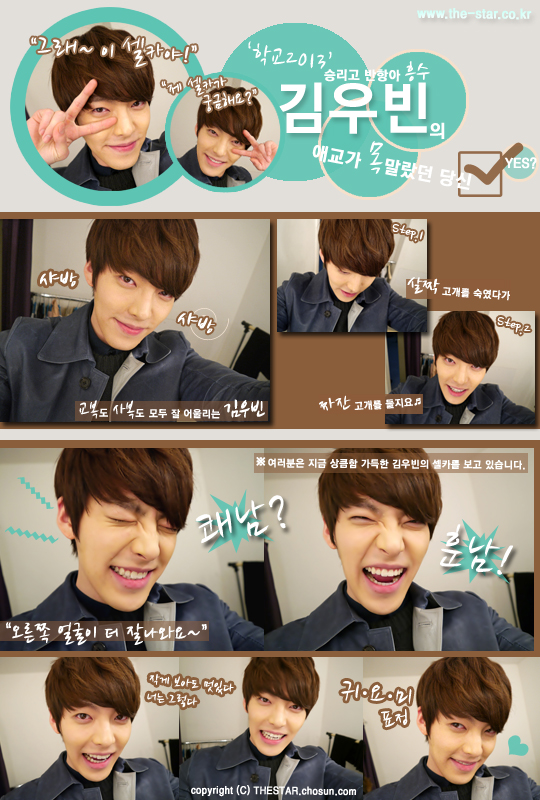 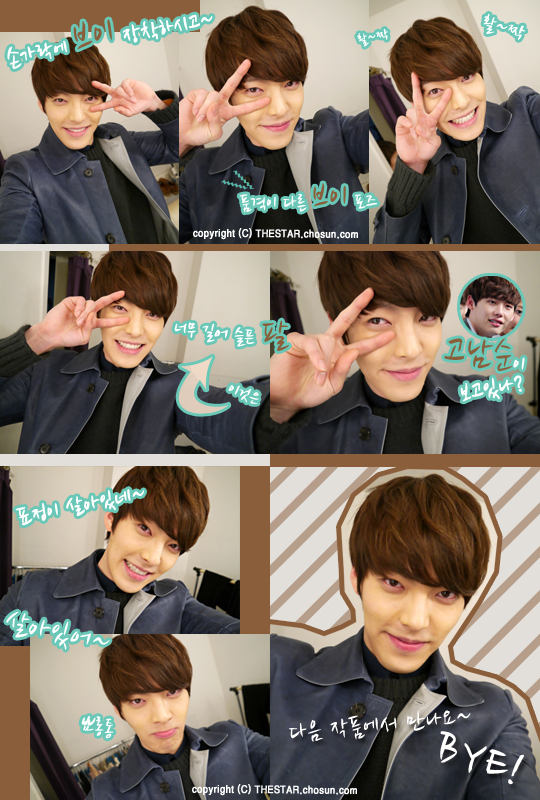