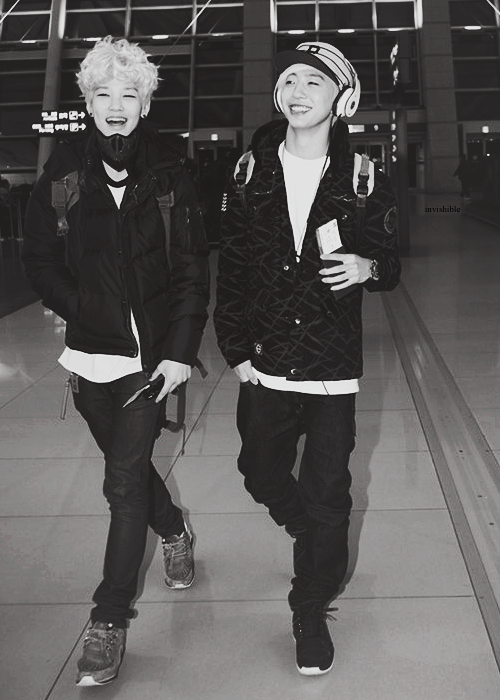 It seems like there’s never been a more competitive time to debut as a rookie group on the K-pop scene. With huge names and music titans still standing above you and a surplus of nugus all trying to vie for the same spotlight, it seems almost impossible for a rookie to hope to be anybody in the ever expanding world of K-pop.

Which is exactly why last year, when I caught wind of TS Entertainment’s upcoming Best.Absolute.Perfect. project, I was more than skeptical. In fact, I was almost certain that this hyperbole-named TS boy group was going to be as irrelevant as the current TS girl group Secret, and that perhaps TS was taking a shot in the dark to make something of their name. Of course, that being said, all it took was B.A.P.’s debut music video to turn me around and thrust me down the path to utter and irrational fangirldom and make me a changed woman.

In the past year alone, B.A.P. has, at least in my opinion, rode out the rookie tidal wave with flying colors. To sum up their barely one year old career as a group, B.A.P. has had six promotional singles (“Warrior,” “Secret Love,” “Power,” “No Mercy,” “Crash,” “Stop It,” and now “One Shot”), put out three mini albums (Warrior, Power, and No Mercy) as well as two extended plays or EPs (Hajima and One Shot). Whether you like B.A.P. or not, you just know them as that one group who just won’t stay off the stage. But their relentless efforts certainly did not go unnoticed, and in the past few weeks, B.A.P. has swept up their fair share of awards. And now, these six warriors are doing their first solo concert Live on Earth in Seoul, happening on February 23rd and 24th. 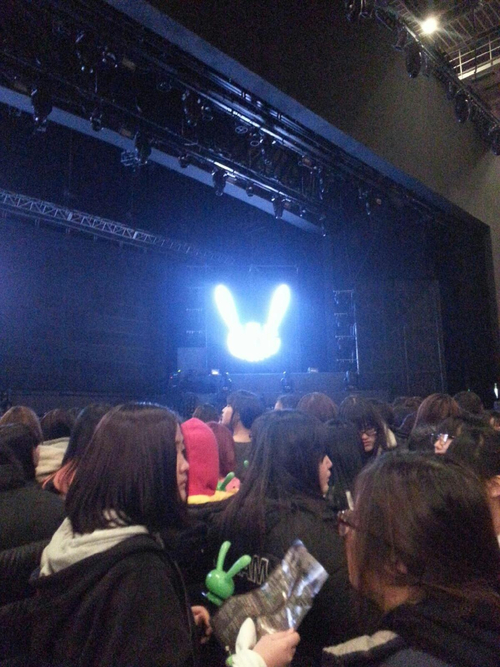 It seems as though these kids just won’t quit it, but for good reason. It is way too common that rookies start strong and eventually taper off into nobodies, so all fangirling aside, I must commend B.A.P. for their prolific amount of discography. But while having done and accomplished so much in just one year, I still can’t help but wonder, what now?

I mean, not to discredit their efforts so far, but any and every K-pop act can make a passable mini-album and do the song and dance. And they do, and usually not much more dazzling than the ones B.A.P. has put out: one slamming title song with bass hitting choreo and then a  handful of mediocre B-sides. But be that as it may, I don’t think that B.A.P. would have a million and one comebacks just because TS has all that extra cash they didn’t use on Secret still rolling around.

The purpose of all the comebacks is of course to keep everyone looking at, listening to, and talking about B.A.P. even if you have already gotten sick of their constant routine. But for fans who have held on this long, and listened to so much about how B.A.P. was set out to be a new breed of nugu rookies, these constant comebacks have many asking, well what’s next?

In my opinion, the next step up, after three mini albums and two EPs and one concert, looks to be a full-length album. And that would be because a full-length album would be more representative of the kind of best absolute perfect skills B.A.P. and TS have been claiming to rep since the beginning. And if music really is the name of the game for these kids, naturally a full-length album should follow, right? 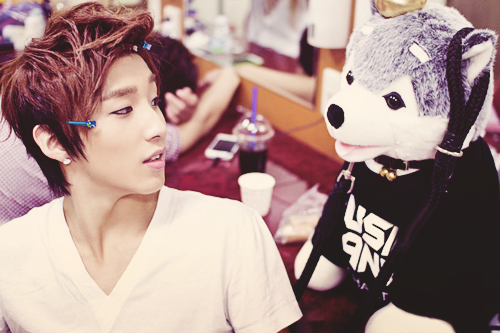 Why a full length album hasn’t appeared yet is also a question that has been worrying me. “Warrior” and “Power” were pretty much the same testosterone packed song, “No Mercy” was the number that went in to seal the deal, “Hajima” had most of us in the WTF-this-is-totally-a-filler phase, and now “One Shot;” all these songs were catchy but I can only recall maybe two or three B.A.P. B-sides. 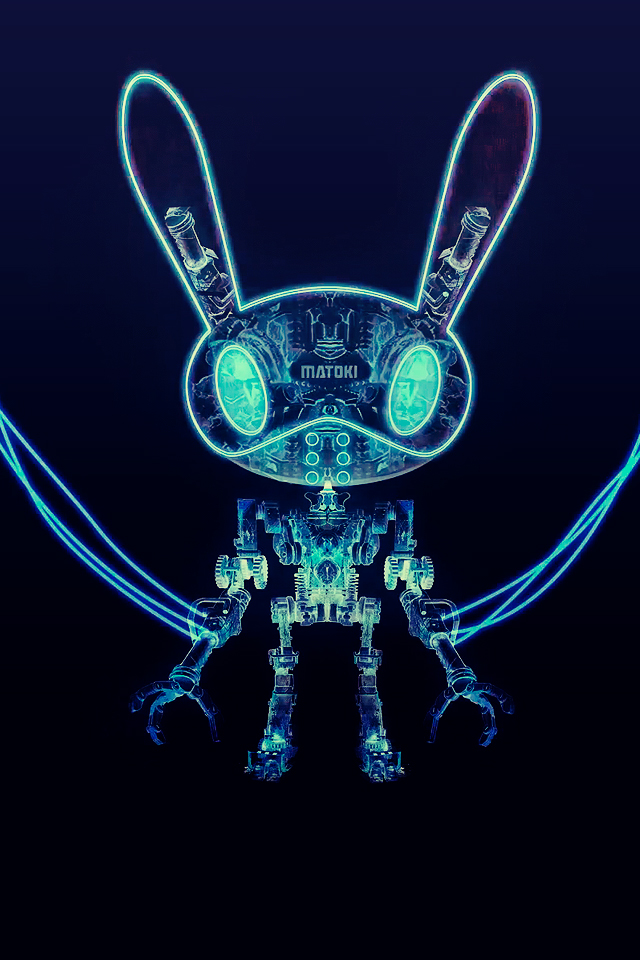 This says to me that, like most rookie K-pop acts, B.A.P. is stunting for only one thing, and that’s their titles. And a trick like that would make sense for a company who didn’t necessarily have the fanbase or the capital to back a lengthier track list that an album would require. It would also make sense considering how fleeting trends are in the K-pop scene. But all of this doesn’t bode well for the fact that everyone is waiting for B.A.P. to not only outdo their competition and now themselves, and it seems that the usual touch-and-go won’t do for much longer.

So now, even though a full length album seems like the next big step, it also seems totally unfeasible for a group from a smaller company repping a concept that insofar appears to be rooted to one idea and sound. But at the same time, the incessant frequency of their activities begs the question: what’s next? What else can you do? It is only a matter of time until B.A.P. comebacks lose their thrill.

And truthfully, there is not much more I could say on this point. K-pop is a vicious an unpredictable machine in which no one is safe (…well…mostly no one) and the drive to be something more than a blip on the radar is definitely something B.A.P. appears to have. What they do with that drive — continue on as they are or up the ante — is ultimately what will decide where this rookie super group will land. If not an album, then it must be something, because it is high time B.A.P. capitalizes on their rookie fame and take the next big step if they ever want to scrape the bottom of the big leagues.