She's Gone But ZE:A's Back 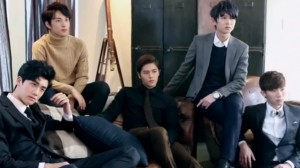 Idol group ZE:A of Children of Empire has been busy with many individual activities ever since leader Jun-young suffered an ankle injury. The group recently returned with a subunit ZE:A 5 consisting of Kevin, Min-woo, Park Hyung-Sik, Im Siwan and Dong-jun.

ZE:A 5 bursts into the Japanese market with the release of The Classic: She’s Gone with an accompanying MV of their title track “She’s Gone,” a mid-tempo song written by Kevin. The song is a smooth harmony utilizing the strongest vocalists in the group, although the member with the most verses by far is Kevin, the lead vocalist and rapper. Lyrically, it is about a loved one leaving their former love for another. The song expresses the feelings of a former lover as he reminisces about his love and wanting to chase after her, always looking at her back and calling towards her as she goes about her days with her new beau. Just days after it’s release, the song entered the Oricon Charts at # 12, a pretty solid feat for a new group entering the Japanese market during a period when big names such as Azumi Hamasaki and Kat-tun are releasing their comeback album and singles.

While the latest single is a hit with Japanese audiences, it does nothing to push ZE:A 5 out of their musical comfort zones as the style of music is something we have come to expect from ZE:A. That said, it is still a perfect harmonization between all vocals and rap segments. The rap does not feel out of place, fitting perfectly with the tone and emotions being conveyed in the song, which is a major accomplishment considering that at times, the rap portions of K-pop songs can feel out of tune. It works in this song because the rap is sprinkled throughout the song and not randomly inserted in the middle. With a subunit where all members are vocalists, it would have been much more preferable if the verses of the song were more evenly distributed. With the abundance of verses in Kevin’s favor, this song and its accompanying MV could easily be confused for his solo with guest features by the other members.

The MV was made purely for fan service purposes, with snippets of a story. There are countless shots of Kevin as he has the most verses, and therefore the most screen time. The fan service took the form of numerous close-ups and face-shots of the members attempting an array of alternating displays of happiness and moodiness, with hardly any interactions between the members. My guess is their MV director could not decide which angle to go with, and decided to do both a storyline and BTS (behind-the-scenes) which makes for a confusing video. 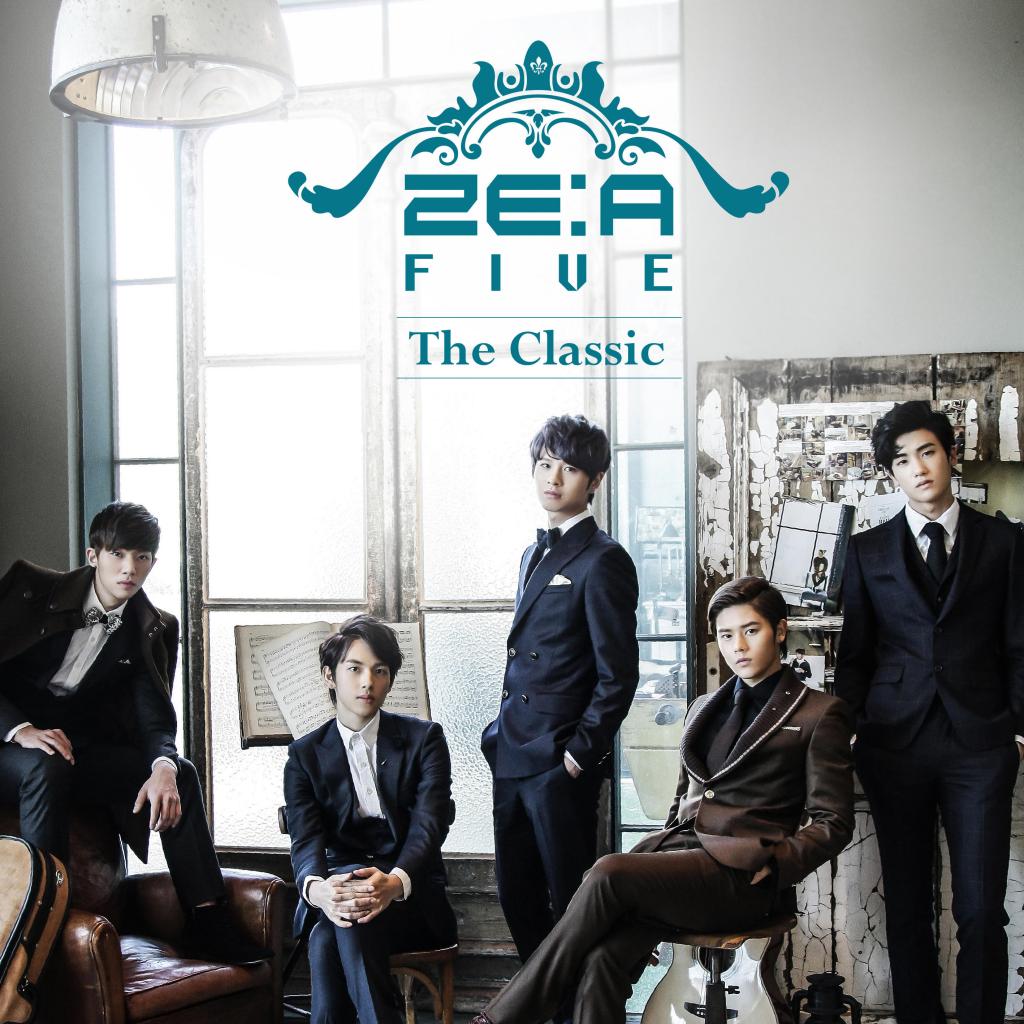 The MV opens with our actor-dol, Siwan, sporting a pensive and forlorn look over the fact that their beloved is no longer with them. The other members are also sporting saddened somewhat aggrieved expressions. Then we cut to an apparent photo shoot scene which becomes the dominating go-to scene of the MV, with flashbacks to scenes of the boys upset and some elements of a BTS such as Dong-jun talking to the camera. To make sense of the video, I am theorizing that in the story, they are in the middle of a photo shoot and something triggers their memories. They then have flashbacks to the time when they first realized their relationship ended, and want to rekindle that love. In the midst of their flashbacks, they are forming new memories while completing the photo shoot, signifying that, although they do not want to, they are moving on.

Bad acting and shoddy MV directing aside, the concept would have worked better had they incorporated flashback scenes of their lover running off with someone else or even something such as a member standing in a dewy meadow with an outstretched hand reaching towards the retreating figure of a former lover and looking forlorn. ANYTHING, would have made the member’s attempted expressions of sadness, happiness more sensible.

With this release, ZE:A 5 have definitely proved themselves to be appropriately marketed as a vocal group with all members having had vocal training, so the weight of the sub-group talent-wise is evenly distributed. While the MV does nothing for me, I would give the song overall, a 4/5.

What do you guys think of the MV? Any ideas for better execution?