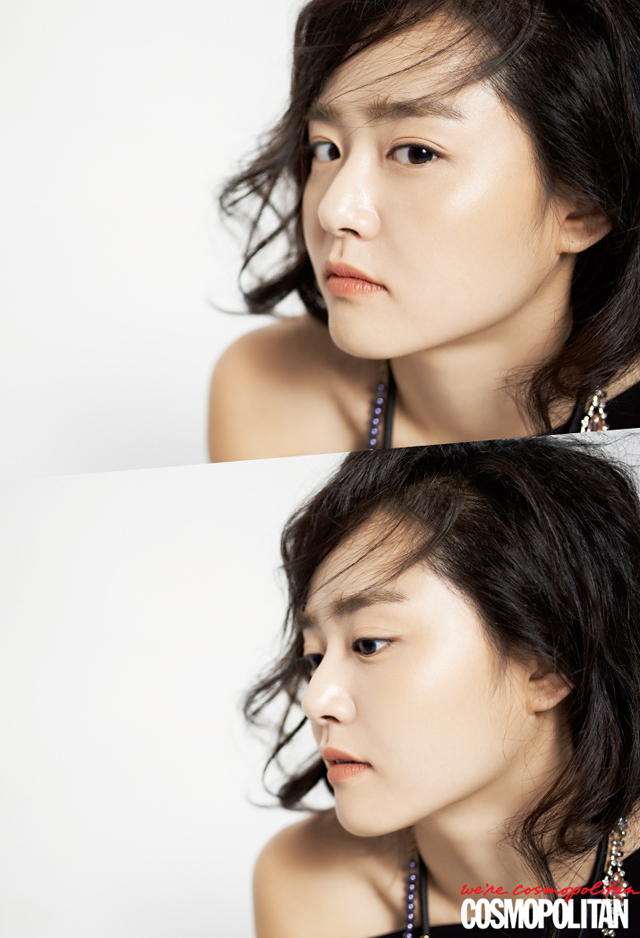 My favorite thing about Moon Geun-young is that she’s a beast at games. When I watched her on Running Man, it was like I was being opened to a whole new world of Moon Geun-young, one that wasn’t already illustrated through the large variety of characters she’s played in films and television.

She is soft-spoken and it’s easy to underestimate her strength because she’s so dainty, but that would be a mistake. She’s shy in front of the camera when she’s not acting, so the Running Man cast doted on her and then five minutes into game #1 — bam! — she’s got Ji Seok-jin’s name tag and he’s out. Members stare agape and all Moon does is giggle, like she’s completely surprised by her own ninja skills, right before she switches back to stealth mode and snatches another name tag. Bam bam bam!

And that, my friends, is the Moon Geun-young game.

Her versatility is unrivaled in actors her age and her sweet face is a wonderfully deceptive tool, all for her to yield when she’s acting. Moon Geun-young was one of the first bearers of the “Nation’s Little Sister” title, one that was earned through her stint in My Little Bride, a movie that painted an innocent but firm Moon. That movie was well-loved within Korea; in fact, when it was released in 2004, it did so well in the box office that it was only number 2 in ticket sales to the explosive Taegukki. 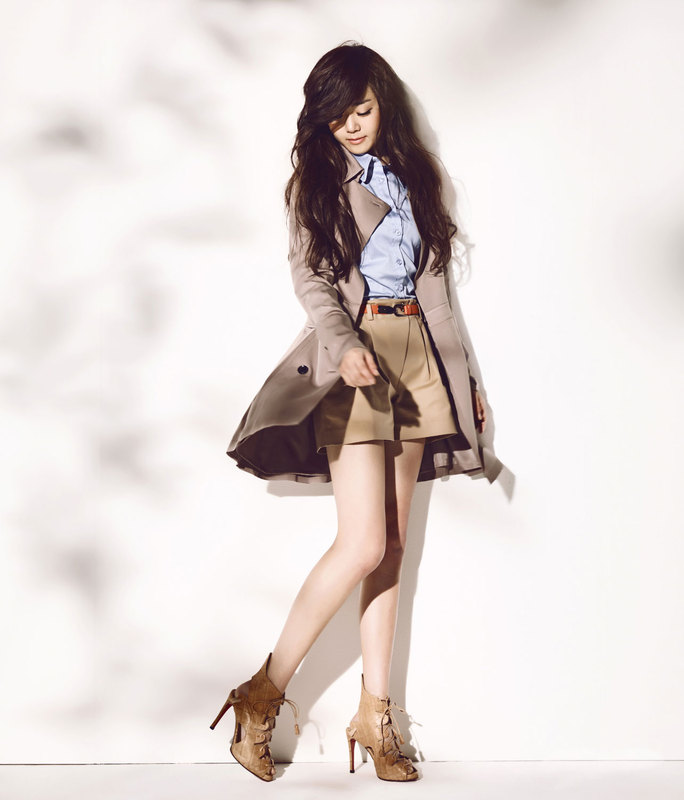 Moon’s versatility as an actress in clearly reflected in her career trajectory: A Tale of Two Sisters was released the year before My Little Bride, two movies of two very different genres. Moon does this a lot: play characters that are completely different in every way possible, bouncing between personalities and quirks like they’re playthings to be taken and shown off. Yes, to be good at acting is to be varied, but Moon really takes versatility to a manic level, and excels at creating all kinds of facades.

\My first appreciation of Moon came when I (laboriously) watched (all of) Cinderella’s Sister. This drama’s beginning felt different despite the fact that it turned out to be a complete melodrama, and a lot of that I credit to the writing and Moon’s sheer ability to give a compelling performance.

The problems that occurred with the story after production changed writers is not something I’ll get into, but Moon’s performance was stunning. A lot of the praise of the performance ran along the lines of, “It was so easy to relate to her character.” I think the important part of that praise was the unspoken bit, “It was so easy to relate to her character…despite the fact that I will never experience her character’s situation or hardships.” Moon’s really capable of tapping into the universal feelings of being alone, but having to stick through it anyway. Her Eun-jo character was defensive, cold, and rude, but you still sympathize with her.

The brilliance of Moon as an actress is that she can do all of that, and then do a complete 180, like she did in Mary Stayed Out All Night. Let’s not get too deeply into the horrific details of this completely shitty drama, but Mary is pretty much the antithesis of Eun-jo in every single way, but Moon still knocks it out of the park. When I watched Mary, I was positive that the two characters couldn’t have come from the same actress, but they did. Just like her Bo-eun in Little Bride came right after her terrifying spin as Soo-yeon in Tale. 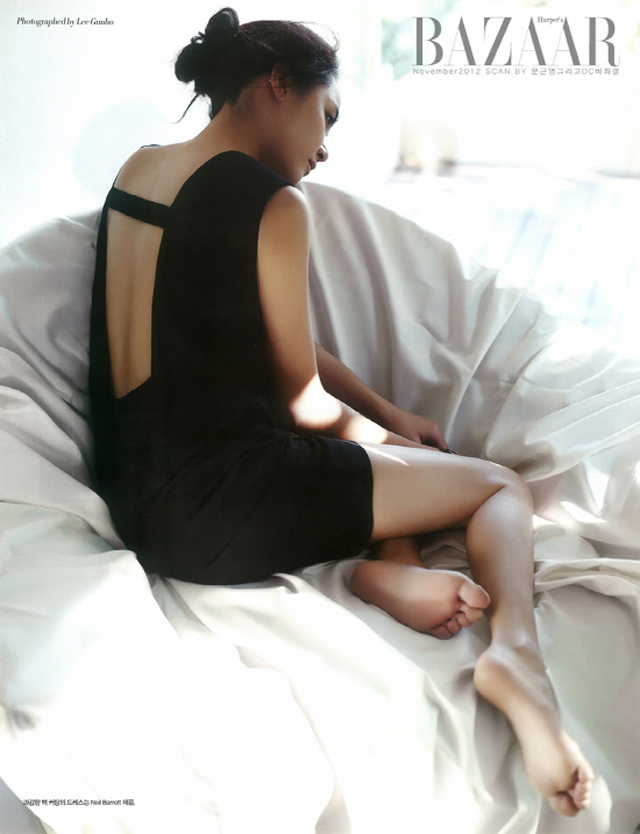 Moon’s current Alice in Cheongdam-dong Alice is a good mix of the Mary and Eun-jo characters: wishful and sweet, but also determined and restless. The drama itself is taking a fast dive in quality after the initial episodes, but this role is a good one for Moon, and one whose personality treads more of the middle ground that we’re unaccustomed to seeing from her.

Another one of the strongest assets about Moon as an actress is that she can create chemistry with characters in the most unexpected of pairings. I went firmly into my viewing of Love Me Not not believing that Kim Joo-hyuk would do much in the chemistry department with Moon, but they rocked out together — so much so that I firmly believe that the drama remake in the works right now, starring Jo In-sung and Song Hye-kyo, won’t be able to replicate the character’s chemistry.

Park Shi-hoo — Alice’s white rabbit in Cheongdam-dong — is a self-absorbed actor who relies a lot on his female leads to do much of the chemistry-building for him, and if Moon weren’t a stronger actress, I don’t think the pairing would be as enjoyable as they are now. Chun Jung-myung is a much stronger actor, but also one whose romantic chemistry with female leads depends largely on the actress playing her, and Moon and Chun positively sizzled in Cinderella’s Sister together.

Moon’s a magical actress, and she’s only 26, so she has a long, colorful career ahead of her, and I hope she keeps challenging herself with demanding roles. She’s well-equipped for the job and one of the finest actresses I’ve ever watched. May she play the straight-laced Mary Jane, the evil Witch, the restless wife, the carefree President’s daughter, the revolution leader, all with passion and grace.

(Images via Harper’s Bazaar and Cosmopolitan) 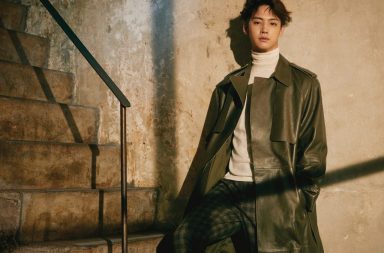