Since their debut during one of the most explosive eras of K-pop music of our generation, back in 2009, After School has always had a special place on my radar. Their mature, darker image manifested itself in a feisty bad girl spirit that allowed After School to shine in a unique light, and their daring endeavors in concept have always appealed to me as something I could look forward to. However, in the aftermath of the departure of former After School leader Park Kahi, coupled with my increasing frustrations and confusion concerning the group’s ‘admissions’ and ‘graduation’ process, my patience for After School has been, to the say the least, withering. 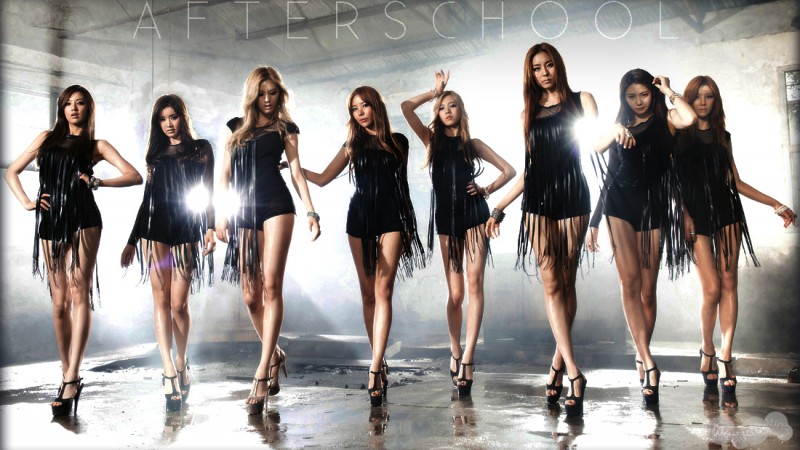 It is no secret to anybody that After School has graduated a couple old members as well as admitted several new members since their debut. This has been cause for a certain degree of confusion regarding the group’s dynamic and overall direction, since they certainly no longer couch that Pussycat Dolls style they so desperately advocated in the beginning. Some of the change has been uncomfortable, some of it enticing, but all the same, After School has changed a lot. And as a fan who’s had tabs on AS since “Ah,” they have had me at a loss in regards to what image they are now actually pursuing and what kind of music they are now all about. 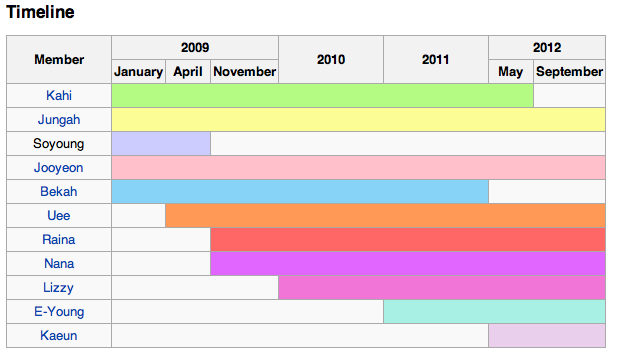 After three years in the making, I don’t even recognize After School anymore. It’s a realization for a fan like myself, but that’s not to say After School has left us completely empty-handed. Somewhere in midst of After School’s existence, members Nana, Lizzy, and Raina (who were all admitted post AS debut) were brought together and Orange Caramel was born.

Orange Caramel is the bubbly, light-hearted, lolita inspired AS sub-unit that made waves on the music scene in their 2010 debut with “Magic Girl.” Their charming antics, vibrant colors, and animated concepts truly make them both eye-catching and exceptional. The Orange Caramel popularity continued to blossom (and, in my opinion, overshadow that of After School’s) with subsequent releases “A~ing♡,” “Bangkok City,” and “Shanghai Romance.” Their success has even prompted Avex Trax, After School’s Japanese label, to debut Orange Caramel in Japan, kick starting them off with a short PV remake of 70’s pop song “My Sweet Devil.” 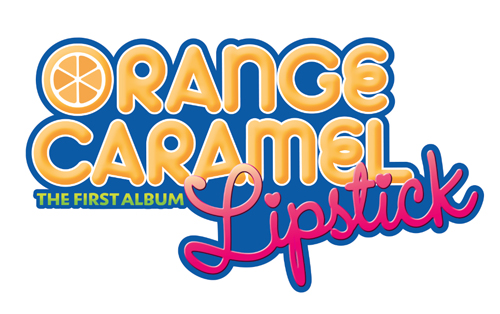 And perhaps greater than all that, it has been announced that Orange Caramel will be releasing their first full length album Lipstick on September 12th. Quite the feat for sub-unit, I’ll say. To be honest, though, it doesn’t surprise me that Orange Caramel is growing more prominent in the grand scheme of After School. Orange Caramel is iconic–easily identifiable and widely adored. They go above and beyond your typical standard cute. They raise the bar by not flirting with the picture of the innocent girl next door but rather tackling the lolita concept in both image and sound and taking their character to a level all their own in mainstream K-pop. While not exactly original, they’ve captured some great artistic content and some ingeniously infectious music to build a solid foundation for themselves. Which, conceivably, has paved the way for Lipstick. 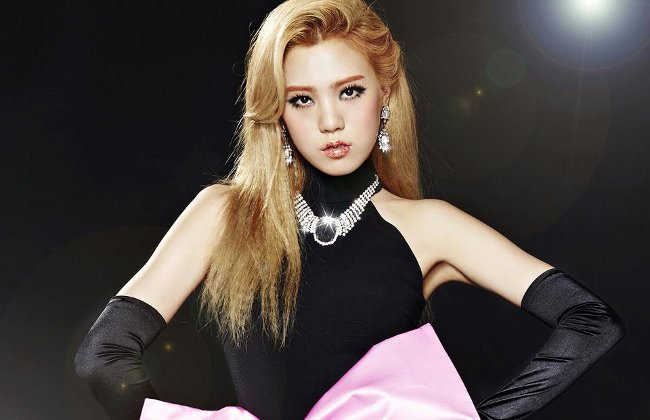 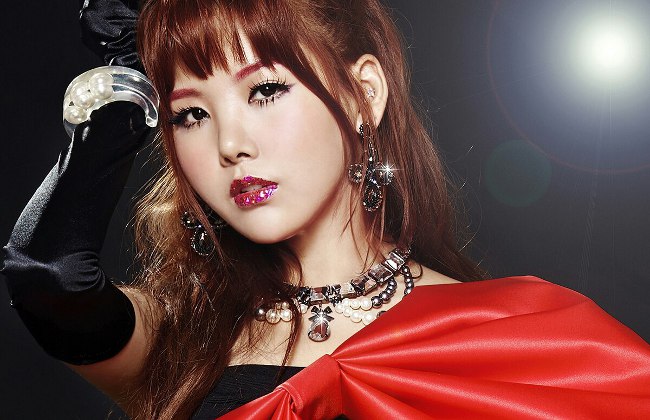 Judging from the teasers released so far, the concept for the title song “Lipstick” is a bit more mature for what we’re used to from Orange Caramel. However, a glance at the track list delays any fears that Orange Caramel may be pulling a 180. For the most part, it seems like we’ll be well immersed the bubbly fluff pop we all know all too well Orange Caramel has truly made their own.

And I bring up these points to say this: despite After School’s waning significance (yes, I said it), at least we have Orange Caramel. Orange Caramel has been more consistent and more appealing, to my tastes at least, in the end than After School and their latest developments. They’ve had more opportunity to develop creative concepts and undertake music genres After School has otherwise been unable to aptly perform or has left untouched. At the start, Orange Caramel made a new name for After School. Then they made a name all their own.

When all has been said and done, Orange Caramel is known as a separate entity with stylings completely unlike that of After School’s, and through their success, have come to hold their own ground independent of the name After School. Plus, with their impending full album comeback, who’s to say that Orange Caramel won’t start to outshine it’s increasingly irrelevant parent group?

Harsh? Yes, a little bit I know, but let’s be honest here. After School ’09 is nothing even remotely identifiable with After School ’12, and the group’s sporadic restructuring with the whole ‘admissions/graduations’ things is not going to uphold a solid image of who After School is for any fans of today and of the future to recognize. On the other hand, Orange Caramel has a real shot at longevity on the K-pop scene. As long as Pledis keeps the the Nana, Lizzy, Raina trifecta intact, they basically have a whole other unspoken idol group on their roster.

So despite all the turbulence After School has gone through over the years, their silver lining, their crowning achievement, frankly, is Orange Caramel. And with more Orange Caramel on the way, the trio is surely going to make more waves along with more of their addictive music. Of course, not all has been said and done, so who really ends up outshining who in the end is still up for debate. But from the looks of things right now, I’m going to wait for the After School cloudiness to move along, and wait for the Orange sunrise.