Winning Insight Entertainment, the same company that brought us Piggy Dolls and Norazo, debuted their latest boy group back in January 2012 during the onslaught of the rookie tidal wave. One of the very first debuts of the new year, ChAOS made their way onto the scene with “She is Coming,” and the promise of a pretty boy aesthetic with a funky fresh sound. Their plan was debut simultaneously in Korea and Japan, much like EXO who was debuting simultaneously in Korea and China. After a huge and exhaustive launch, ChAOS is making their mid-year comeback with “Racer.” 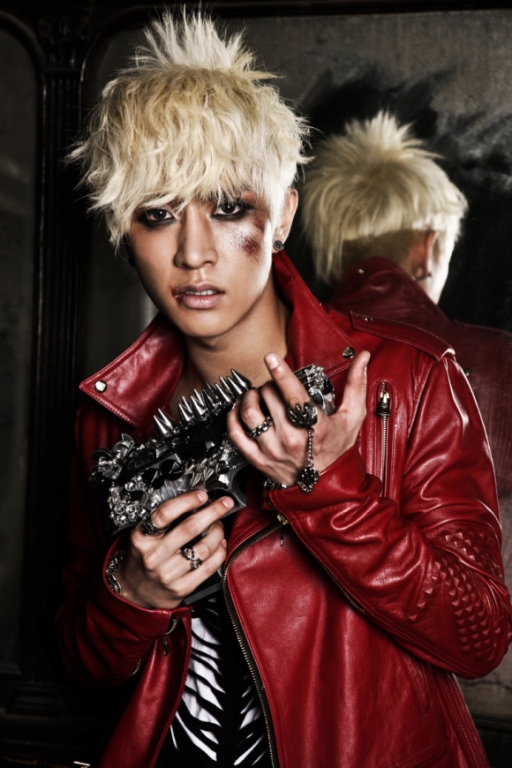 The story being told lyrically is about man’s drive to pursue a fatal attraction to woman who seems near-unobtainable. The rhythm and momentum of the song are apparently trying to mirror the peaks and pitfalls and excitement in ‘racing’ after a lover, which accounts for the unique beat and tempo of the sound. Here is where I assume the funky-factor was coming into play, but we can also pick up on that when it comes down the visual aesthetic in “Racer.”

The boys take on a visual kei-esque/J-rocker dressing or sorts and attack their delivery with a lot of edge and confidence. However, it seems as if the ‘race’ is being expressed through artistic passion, as the members splatter paint, thrash guitars, and tear open down pillows. I think this was interesting angle to take on, as it expressed some sort of vision of rage and desperation in the race to win over a girl’s heart through art form. I also appreciated the boys’ sporty but still grungy dark wardrobe, as I felt their approach to presentation matched well with the edginess of the song.

My only complaint would be that for such an emotionally charged song about pursuing love, there was no trace of a love story or love interest even remotely apparent in the MV. The absence of a female presence or even a female target made the MV seem lacking in some aspect, like I missed out on something that should’ve been there but never was. The overall delivery of the song was well performed, though I couldn’t get as good a look into the choreography as I would have liked, especially considering that these are rookies and I would have love to see them strut their stuff.

As far as X-factor goes, it’s not like paint-splattering is like some genuine artistic measure, however I did really enjoy the way it was used to convey the emotion in the song. Then again however, it also could have been executed in a way that conveyed the love theme rather than just random scenes of bike tricks knocking over paint and stacking up tires to cover in paint or dropping a guitar into paint.

Not too bad, ChAOS–I’m even a little impressed. Be sure to catch ChAOS’s return to the stage with “Racer,” and see for yourself how these rookies continue to measure up on the pop scene! 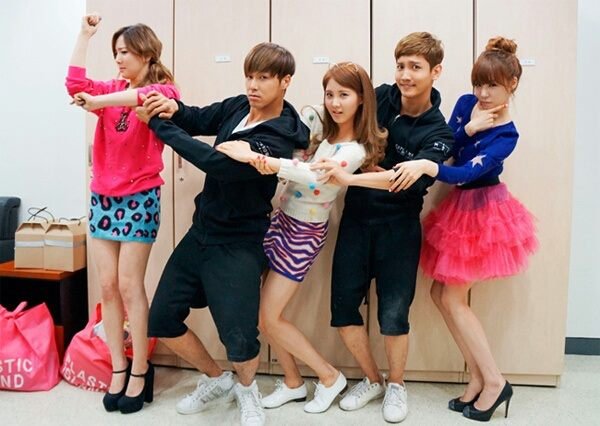 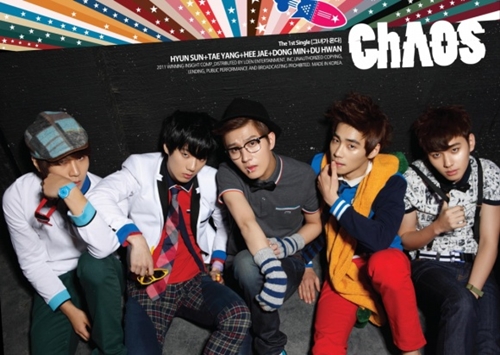