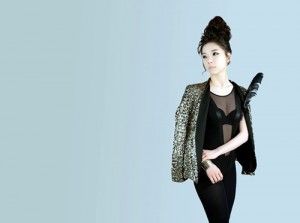 E.via, who became famous as Korea’s fastest female rapper, debuted in 2009 with E.via a.k.a. Happy Evil. Her first single “Oppa! na Haedodwae?” (“Oppa! Can I do it?”) is probably her most famous song to date. E.via’s concept was a sassy combination between her cute image and lyrics full of sexual references and slang — and that’s how it was, until E.viagradation came out a couple of weeks ago.

E.viagradation is a major change in E.via’s career; she dropped her previous image in favor of a mature and classy one. But how does the classy work on E.via? Let’s take a closer look at the songs to see.

01. 그래서 난 죽었다 (And So I Died) ft. Seosun
The first song in E.viagradation works as an intro song, and although technically E.via doesn’t feature in it, I must say it’s one of my favorite in the album. The song is basically instrumental, featuring the speaking voice of Seosun. Perhaps because I’m a sucker for trip-hop, I found this song highly enjoyable — I can see E.via’s music turning towards trip-hop, and I like it. This song also introduces some elements that will be recurrent through the album: the breathing, the hospital beep, and just the general dramatic atmosphere that constitutes the whole album.

02. 미친 인연 (Crazy Fate) ft. ISU of MC The Max
“Crazy Fate” is the title track of E.viagradation (you can see the recently released MV here) and starts as a continuation of the first song. In the first verse, E.via displays the fast rapping skills she is famous for, giving the song a sense of desesparation that really fits the concept of the album. ISU‘s voice fits also quite well and in general the song is pleasant to listen to; however, after that first verse, E.via’s rap becomes rather bland and childish as compared to the overall maturity of the album. Sometimes her rapping seems a bit off — what worked perfectly in “Oppa! na Haedodwae?” doesn’t seem to fit the dramatic concept of the album, and it is especially noticeable in this song.
3. 독백 (Interlude)
The third song is, as the name itself points, an interlude. It works well as such, building on the tense atmosphere of the album, but there’s not much more to say about it.

04. 밤에 피는 장미 (Night Blooming Roses) ft. Baekyung
This song is definitely the gem in the album, and also offers the nice surprise of E.via singing. The song maintains the essence of the previous songs thanks to the instrumental, and I must admit that I have a weakness for violins in hip hop songs because it tends to work so well — and it’s not an exception here. In contrast to the dramatic violins, E.via’s voice is surprisingly sweet. As in “Crazy Fate,” I am missing some depth in her rap, but combined with the singing it doesn’t feel as off here. Just when the song starts to feel repetitive and not so exciting, Baekyung appears and the song reaches his peak. Baekyung’s rap is smooth, and maybe because it reminds me of M.I.B‘s 5zic, and maybe because the piano works so well here, it instantly became my favorite part of the song.

05. 심박계 (Outro)
The last song, while somehow similar to the first one, is not as memorable. The production is not as complex and the hospital beep, while wisely integrated in the first song of the album, sounds a bit cliché here. However, it is a good ending to the album.

In conclusion, I hope this is the beginning of a new E.via because the classy does wonders on her. The album is not flawless — I wish we could see a bigger evolution in E.via’s rapping according to the change in her music. While this album has nothing to do with “Oppa! na Haedodwae?” or “Shake” — thank God, although I must admit I have a soft spot for “Oppa! na Haedodwae?” — her rapping is basically the same. I would love to see a more mature rapping from E.via in the future, because I predict it will be awesome.

Besides, out of seven songs of the album E.via does only actually feature in two of them, which feels like too few. The two instrumental songs are totally unnecessary, and the inclusion of an intro, an interlude and an outro in such a short album seems a bit excessive to me, although they are good songs themselves and serve for the propose of the album.

However, the album as a whole works really well. I love how there is a unity among all the songs, concept and sound wise, and none of the songs seem off or lacking as compared to the others — there are songs that stand out, but all of them are fairly good. Overall, E.viagradation — and I hope the pun is not intended because girl, that’s not classy — is an album that’s definitely worth to give a try. And if the “Part 1” in the title indicates there’s going to be a “Part 2”, then I’m totally anticipating it. 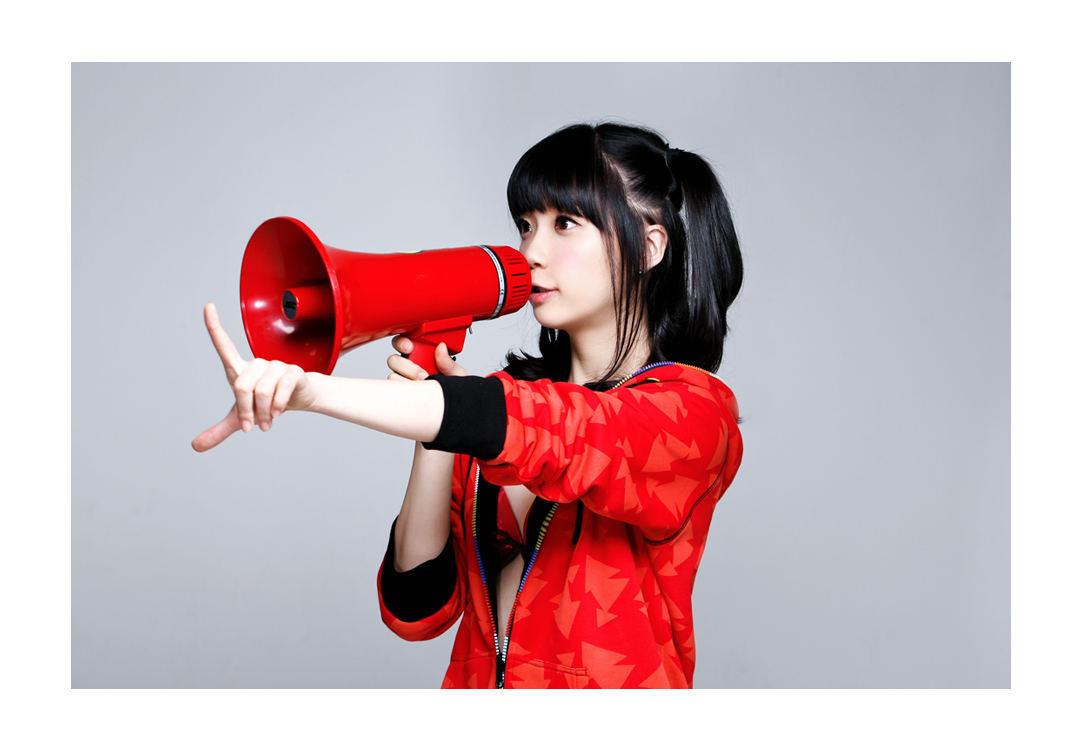 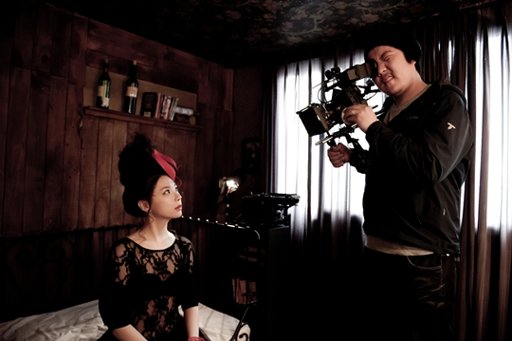 E.Via and Her Insanity… Love 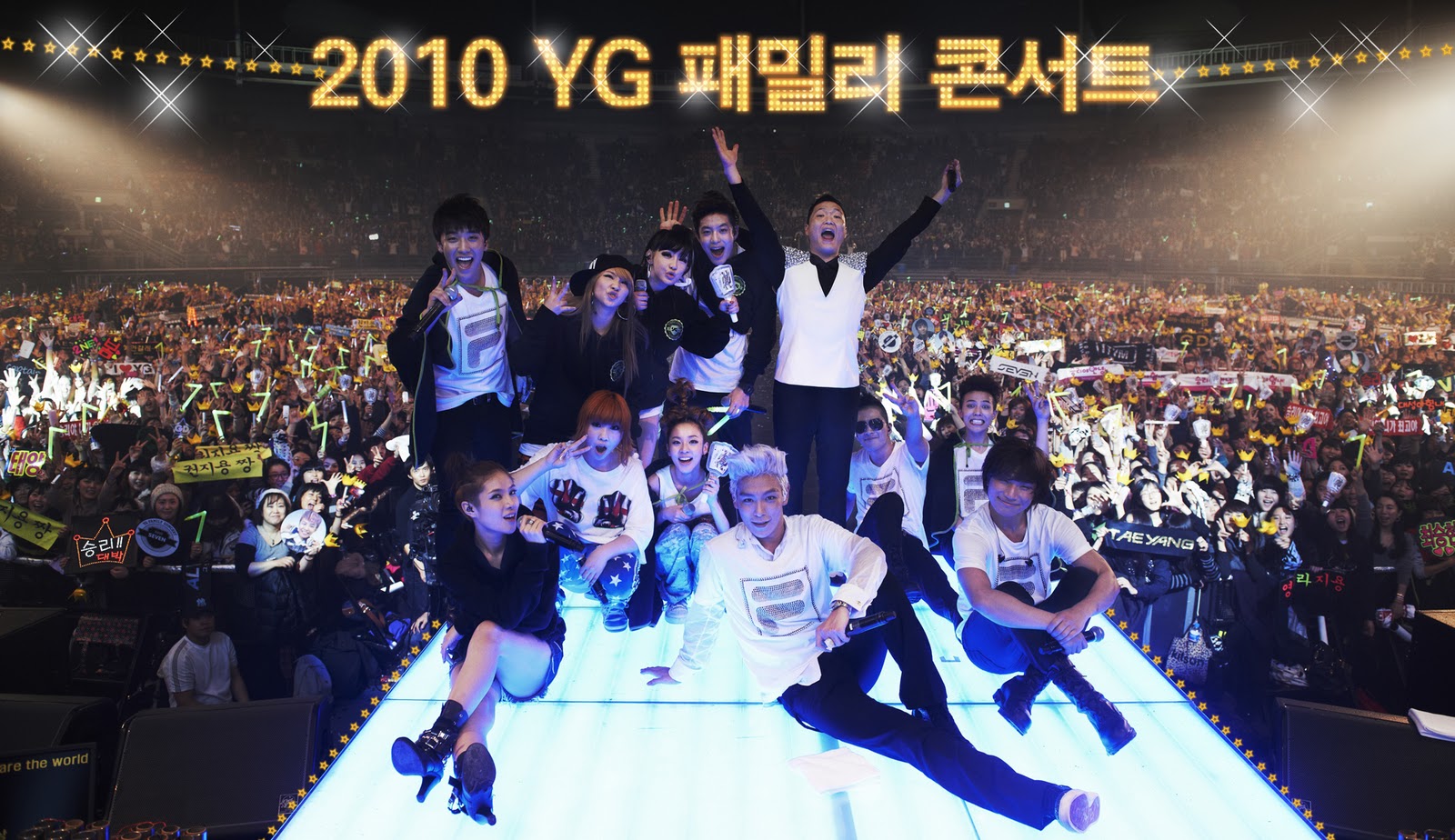