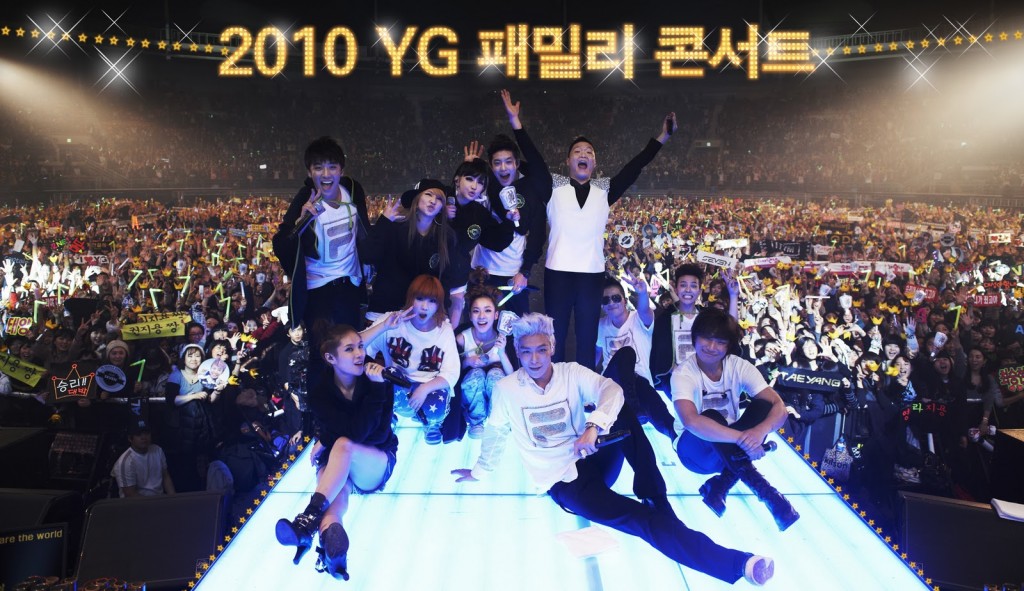 First Flo.Rida, then Will.i.am, now Ludacris are voicing their support for YG.  One thing I will say about YG is he is a sneaky snake, but in a good way- he sees a ripe opportunity and he’s ready to strike. Ludacris makes a rare trip to South Korea to hawk some goods and suddenly YG has a new American rapper for a potential collaboration.

He arrived for the first time in Korea to promote his new line of headphones, “Soul By Ludacris“. At some point he was questioned by the media about K-pop’s “rising global influence.”

The reason for K-Pop’s rising global popularity may be because of the singers’ outgoing appearances and performances, but what’s more important is the music they produce. In that regard, I feel YG’s hip hop music is the best. YG’s crossover hip hop genre has more than enough competitive edge for the worldwide market. If the opportunity comes, I’d definitely like to exchange music with them.

I hesitate to guess that Ludacris had little knowledge of the hip-hop genre in South Korea, however, as a prolific rapper it’s no surprise that he was familiar with one of Korea’s most successful music companies.  There’s a little thing nagging at me however; YG is really more than a hip-hop label now, and there is nothing wrong with that. YGE artists grow and experiment with different types of music and unfortunately that’s a lot more than you can say about some of the other K-pop companies at the moment.

Yet, it’s that exact trait that makes me wary of this increasingly “YG=hip hop” sentiment foreigners are being met with.  I want people like Ludacris to be exposed to artists like LeeSsang, Outsider, GilMe, Tasha, Tiger JK, and E.Via. It’s not YG’s responsibility for this to happen or his fault for it not happening, but having money, reputation, and influence causes a notable difference. However focusing on those things could cause Western artists to only see someone as a test project with financial potential- then you end with something similar to well, Se7en.

I hope that there is an opportunity for South Korean hip hop indie artists to reach out to people like Ludacris so that legitimate hip hop community relationships can be made.  And while I question the whole “YG= hip hop” scenario, YG was essential in moving hip hop into the mainstream South Korean music industry, so it’s only fair that they have a place in the fold, too. It’s difficult to come up with a plausible answer, however more Western interest can lead to more opportunities, so perhaps K-pop/hip-hop can still get its big break on the world wide stage.