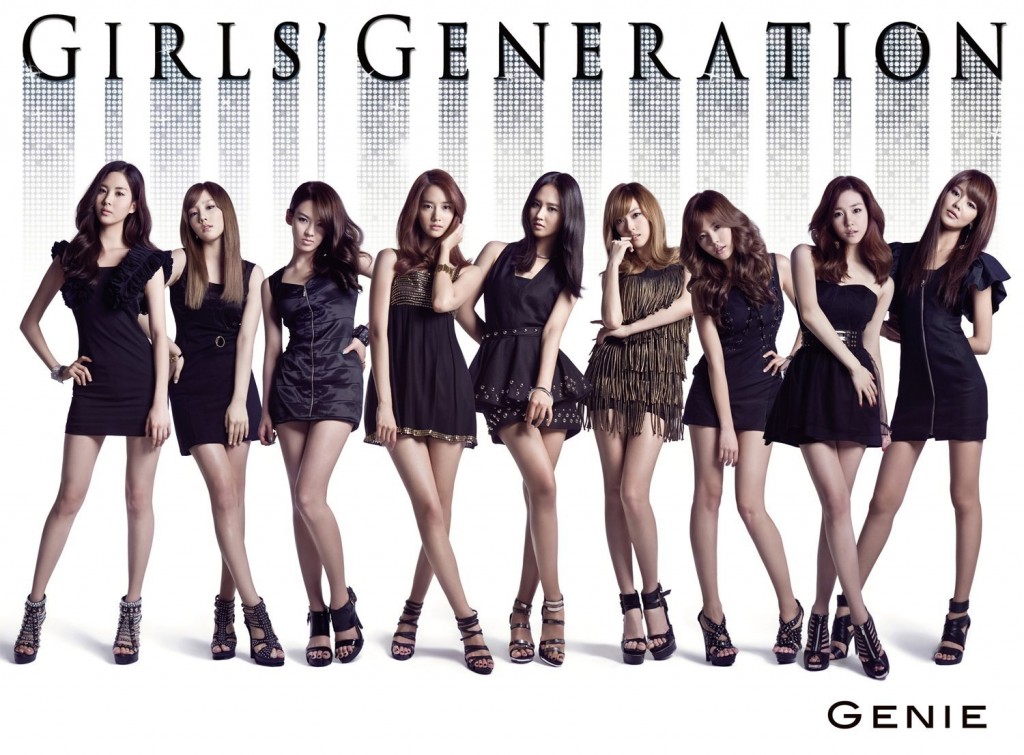 In the past several months, I have been deprived of my favorite Kpop groups promoting new music and performing on weekly music shows.  Many big names have moved from their native Korea to the new market Japan, releasing Japanese singles of their Korean hit songs.  Other groups have been off the market for the while, going into temporary hiatus to allow members to pursue solo activities or develop new albums.  Instead the Kpop scene has been peppered with mediocre rookie groups, relying more on looks than actual talent save one or two.  However, the drought is nearing its end and come September we will be greeted with a wave of new music and I for one am excited.

SM Entertainment has confirmed that SNSD will make a comeback this September.  This is no simple comeback but instead a full official album.  SONEs all over the world are excited and counting down the days until the release.  It’s been almost two years since the girls’ last full album.  However, the fans may have to wait a bit longer due to Sooyoung’s recent accident which may delay their comeback.  Despite the fact that I have not like the girls’ recent Korean releases – I loved “Mr. Taxi” – I am very excited for this album.  I think after going to Japan these girls have matured in their musical style and may bring some of that growth back to the homeland of Korea.  Release more songs like “Mr. Taxi” and you may have a fan in me! 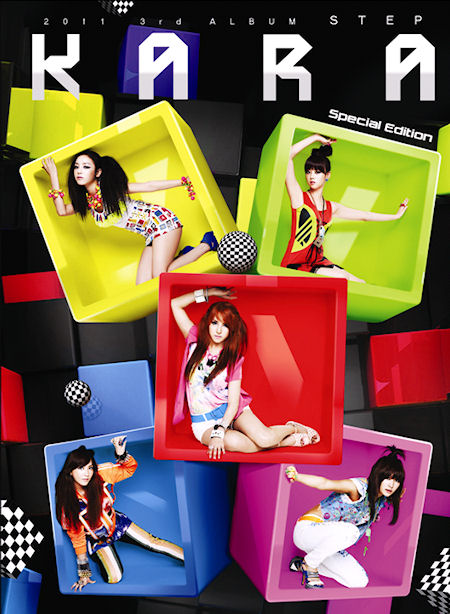 KARA, another girl group who has been making great strides in the Japanese market, has also announced their comeback for September.  They recently released individual teasers and just today the single “Step”.  The track itself is very upbeat and has the potential to be a great dance track.  The teasers themselves were uninformative with very little plot – most of it was camera panning around the girls with much cute winking and smiles.  I am actually a big fan of KARA despite them not having much talent.  They are beautiful, charming, and their last few singles have been entertaining and better than I expected.  I have great expectations for this comeback and the sweetness that will invade the Kpop scene.

Leaving behind the cute acts, we now enter the land of the sexy.  The long awaited comeback of the Brown Eyed Girls after nearly two years is finally scheduled for this September.  In May, the original scheduled comeback date, Nega Network (the girls’ company) announced that the comeback would be delayed because the girls had trashed half an album to produce music more to their liking and as close to perfection as possible.  Not much has been said about the girls’ upcoming single or album but based on “Abracadabra” and “Sign”, I think sexy is the way to go.  These girls have amazing vocals but also a mature sexiness which have and will push them to immense popularity and increase their growing fan base.  My guess is the girls will go for an upbeat, auto-tune, electronica dance track with a sexy tone as a lead single then fill the rest of the album with soulful ballads.  This will sell but a part of me want them to break the current trend and promote a ballad as their single instead.  We won’t know until it happens but one thing’s for sure – this is a comeback many fans have been eagerly awaiting.

With big names like SNSD, KARA and Brown Eyed Girls confirmed for comebacks this September and October and 2AM rumored for one later in the year, this fall is shaping up to be a very interesting and entertaining four months.  These comebacks come just in time for end of the year award shows and will definitely provide more material for the networks’ end of the year specials.  It’s time Kpop gets its best artists back to show these rookies what true entertainment, and in some cases talent, is all about.

What do you think about these comebacks? Any in particular that you’re fervently awaiting for?