A couple months ago, I wrote an article in which I explored a handful of idols who I consider to be breaking the mainstream K-pop idol stereotype. To sum it up, I had inadvertently narrowed it down to a list of male idols who had been or are involved in the writing or production of their own music (a trend in K-pop we know all too well for being un-mainstream). Somehow, at the time, I had failed to incorporate female idols into the discussion, and I think it is high time these ladies got their moment of well deserved recognition. 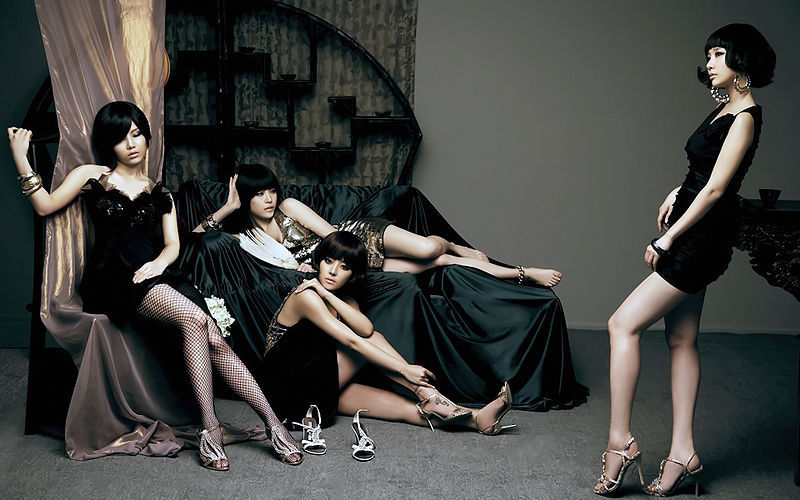 To begin, it is worth noting that though K-pop idols are referred to as artists or musicians, they are not necessarily so by definition. An idol’s life will more often than not center around promotional activities, including variety stunts and radio shows, as well as vocal training and long hours of intense choreography–not studying musical nuances and what factors are key for a killer song; companies hire people to do those things. And considering the average idol schedule, idols have little to no time for themselves, so it comes as no surprise that they have little to no time in the writing, composing, or producing of their music.

Which is why seeing idols take an active part in being more than just, well, an idol is really rather flattering as a listener. In an industry where pop songs are practically formulaic and concepts are almost entirely predictable, the distinctive styles idols bring to the drawing table makes all the difference in the grand scheme of music. It truly is a compliment to fans when an idol carves out time in their endless schedules to personalize music. 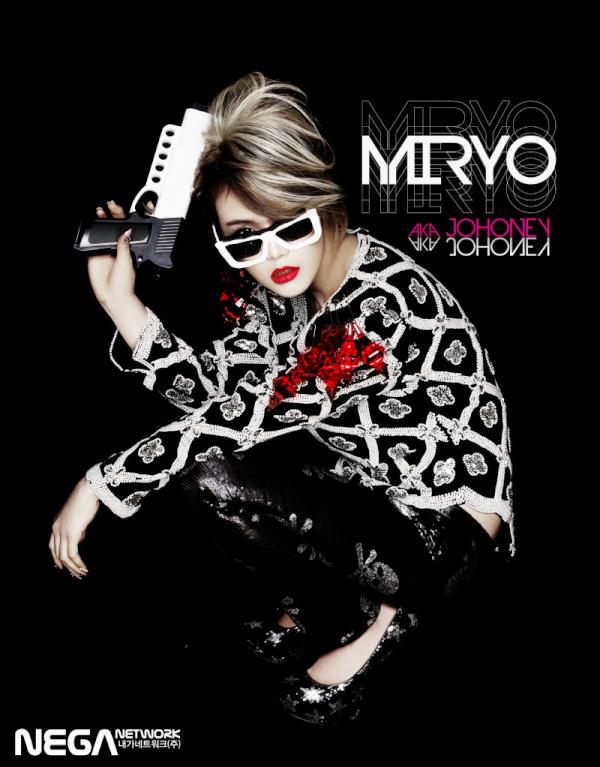 Another important point to make: first of all, I believe my failure to initially recognize such unique female talents is not entirely my fault. K-pop has a knack of harboring plenty of beautiful women, but never really letting any of those women weigh in on the production of their own music. For some reason, only male idols from established groups seem to be given the chance to explore the writing and production of their music, or perhaps they are more prevalent and therefore more apparent. Either way, while our ladies of K-pop may be every man’s dream, they certainly are not every man’s musician.

But despite the dismal status quo and the never ending gender war that exists in K-pop, there are some fierce females who have not only stood up to the mic but also risen to the occasion with lyrics in hand and compositions at the ready.

To start, let’s consider Brown Eyed Girls‘ rapper Miryo. This past February, Miryo released her first solo album self-titled Miryo aka JOHONEY. For this production, Miryo took on a major role of co-producing the entire album, as well as penning the lyrics and, of course, her own raps. Nega Network‘s main producer Lance opened up about Miryo’s involvement during the early stages of the album’s creation

Miryo has taken part in producing, and writing the lyrics on the album. Through writing rap she also told her own story…You will be able to see her true colors through this record.

And indeed she did. Miryo AKA JOHONEY was a little bundle of surprises from start to finish. Though all the BEG members are extremely talented compared to a majority of mainstream muses, Miryo has a special place on the grand stage of idoldom. From her role as a rapper to her position in music development, Miryo stands tall in the shallow sea of K-pop. There has long been debate that the Brown Eyed Girls as an entire unit has long been above the idol standard; calling the members and Miryo ‘idols’ almost borders on the offensive from time to time. 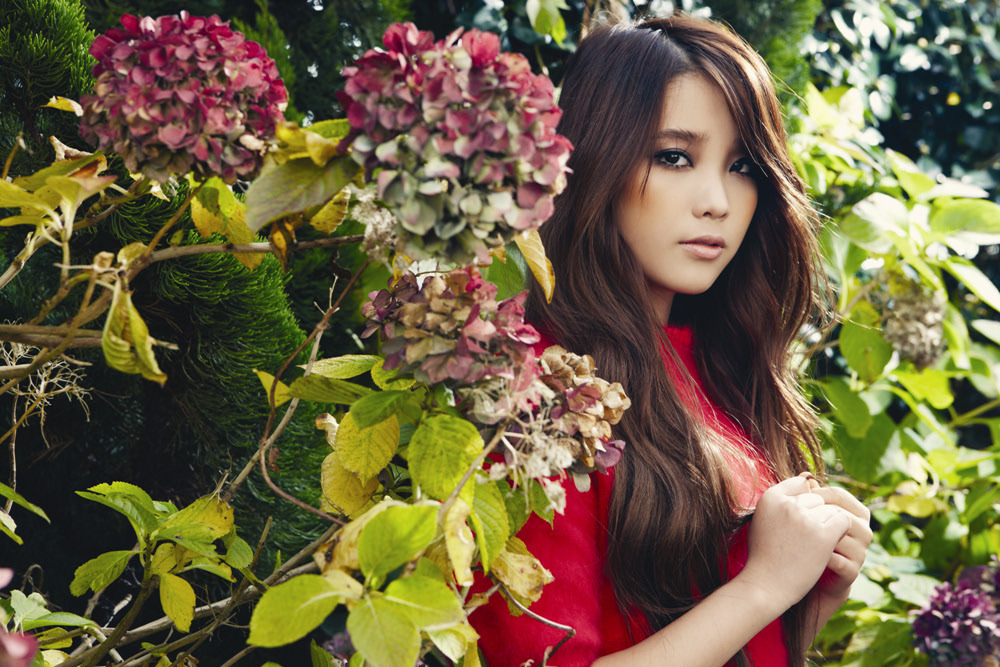 Another female idol who is more involved in the creation of her music is none other than IU. From her shy, indie beginnings to her high strung pop fame, IU and her trusty guitar have always stepped up the plate to fulfill her dreams of becoming a singer-songwriter. IU sometimes seems like one of a kind, for she has been able to be both successful pursuing music and pursuing idol life. Her upcoming comeback single “Peach” is a self-written and self-composed song. It will be released prior to her album Spring at the Age of Twenty drops.

Now while a 30 year old veteran idol like Miryo may certainly be considered for a more hands approach to music, a 20 year old young idol princess doesn’t exactly seem the prime candidate for exploring and propelling the inner workings of her own musical productions. Though relatively young to be driving force behind her own sound, IU, however, has long since proved her musical sensibility, and has established her niche in the development of her music early on. Certainly not many other 20 year old idols can claim the same glory. 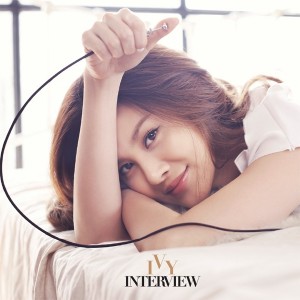 Finally, a honorable mention must go out to Ivy. Though Ivy has faced considerable struggle in her career as an entertainer, she has recently admitted to pursuing music even in her darker hours. On a recent episode of Strong Heart, it was revealed that Ivy wrote the lyrics to SNSD’s “Dear Mom” and SHINee’s “Last Gift,” two songs that, though not title or promotional tracks, were considerably popular during their respective releases. It’s not all that often we hear of idols, especially those on hiatus, who have taken on the covert role of lyricist.

Miryo, IU, and Ivy are among the few female idols that thrive on the idol scene by their own musical creativity and song development. But the reason for their recognition goes much farther than just being above par on idol standards. These women of the mainstream idol society have successfully taken on roles that define them more along the lines of musicians and have enabled them to enter the predominantly male domain of music creation to spear-head much of their own creative development. In doing so, these ladies are breaking our traditional understanding of the female idol stereotype, and are encouraging aspiring young idols to do the same; to tackle musical creativity head on and truly explore what it means to be a real musician. Though the future still remains unclear, women like Miryo, IU, and Ivy challenge how we interpret K-pop as a music industry, and pave the way for a sturdier and more diverse ground for the rest of female idoldom to grow and flourish.