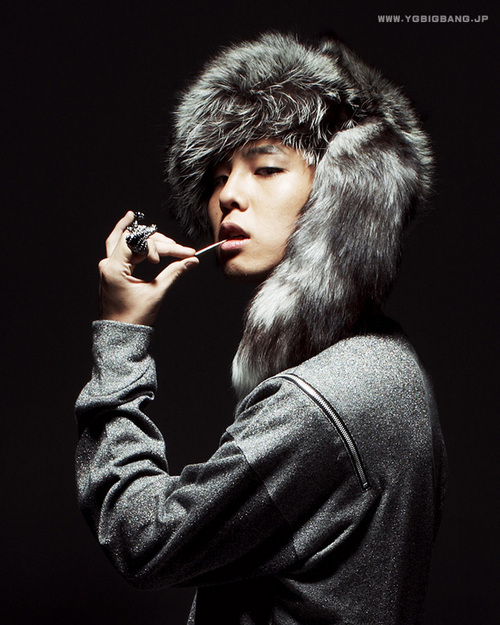 When I think about what it really means to be an K-pop idol, a few very concrete and consistent thoughts come to mind: schedules, diets, performances, appearances and variety. These duties soak up all of an idol’s working hours, down time, and then some, and more often than not, eventually begin to consume an idol’s lifestyle. In the midst of their many activities and endless promotions, idols do not typically have much say (or, enough time to have much say) in what is perhaps the most important product they are to ever sell in their careers as entertainers: their music.

We all know for a fact that most idols don’t have writing, composing, or producing music on their daily schedules; a producer and composer from behind the scenes are concocting that infectious and addicting idol music that we as fans readily enjoy without much care as to who really made it at all. Thus, as ironic as it is, music idols are typically not involved in making music.

There are, however, exceptions to the stereotypes concerning what an idol is and what an idol does. Perhaps the most classic example of a real singer-songwriter is none other than Big Bang’s G-Dragon. G-Dragon is an idol that has been known to be involved with almost everything Big Bang does musically since the group’s debut, from writing lyrics to composing and producing entire songs. He helped produce Taeyang‘s debut solo album back in 2008, and began exercising considerably more control over his own music with his solo debut in 2009. Also in 2008, G-Dragon composed the lead single for Big Bang’s Stand Up album, “Haru Haru,” one of Big Bang’s most successful songs to date. For a track record, G-Dragon shapes up to be quite the contender for idols who break idol stereotypes. His musical style has been enormously influential in giving Big Bang their unique sound, as well as raging success. When interviewed about his own solo album, Heartbreaker, G-Dragon justified what exactly it is he does with his music.

Just like movies that contain various stories in genres of comedy, thriller, horror, and more, I concentrated on the aspect of story-telling for lyrics. I wanted them to sound like an actual story with or without music. I wanted a clear plot for them. I guess it’s the influence of all the foreign raps with stories that I grew up listening to.

Like I mentioned before though, G-Dragon is more of a classic example. He is an idol from a time when most mainstream idol groups were virtually ignorant of the inner workings of the songs they sang, and in context, can be seen as game changer of his time. But what about right now? Who is being more than just idol today on the mainstream scene? Fortunately, there seems to be a noticeable new handful of idols who have started to give a damn about the music they put out. 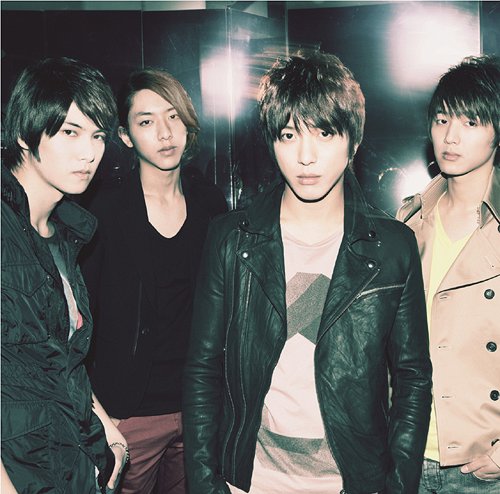 The most recent news about successful idol-made music highlights C.N.Blue’s latest Japanese single “Where Are You.” The song recently topped the Oricon weekly singles chart, making C.N.Blue the first foreign band in 41 years to top that particular Oricon chart. The single sold about 60,000 units as of February 7th, and is expected to hit the 100,000 mark relatively soon. A noteworthy accomplishment for C.N.Blue indeed, but a much bigger accomplishment for lead vocalist and resident heartthrob Jung Yong-hwa, who both wrote and produced the record-breaking song.

This is a considerable feat for a native born Korean artist working in Japan, and these statistics are truly a testament to Yong-hwa’s talents as a musician. Coming from a rock and indie band, it’s not that surprising that Yong-hwa had a hand in crafting this song, and I don’t doubt that he and the other members have been involved to some extent with the other music they have put out in the past. Still, C.N. Blue is a band that has definitely already risen to idol status, and yet they have been able to maintain certain music credibility, unlike other indie acts who make it big and eventually start defaulting to lackluster pop alternatives.

Another honorable mention goes to hip-hop idol group Block B, brainchild of hip-hop record producer Cho PD, who recently made a comeback with their song “NalinA.” The official Loen Entertainment YouTube page drops some knowledge about Block B that certainly made me think. According to the official page, Block B takes longer than most idols to make comebacks and put out music because some of the members are directly involved in the writing and production of the group’s music, particularly leader Zico. For instance, Zico wrote the music and the lyrics to “NalinA,” “LOL” and “Did You Or Did You Not“ alongside rising producers Delly Boi and Xepy for Block B’s recent comeback mini-album Welcome To The Block.

Whereas most idols are concerned with churning out music in a timely manner, in order to make their agencies and themselves some money, it was interesting to hear about an idol group who is taking more time in the production of their music rather than the promotion of it. It was even more interesting to see an entertainment company boasting about it on their YouTube page. Frankly, I don’t blame Loen for boasting–I would too if my idol group was among the few in the large sea of K-pop idol groups that took a different path in their music. It certainly is a new kind of selling point, but at least it’s one that promotes musical creativity and idol involvement.

As the wave of rookies begin to crash down, I have been able to dig up a stand out that has caught my eye: B.A.P. Though I personally was skeptical of B.A.P. prior to their debut, they have since proved me wrong with their powerful choreography and intense rapping. Leader and rapper Bang Yong-guk stated in a B.A.P. pre-debut interview, alongside the ever-adorable Zelo, that he will be actively involved in composing and producing B.A.P.’s music.

I guess the first thing that struck me as odd was that Yong-guk was the leader, though he was undoubtedly the prime candidate for the spot, given his own solo work and experience on the scene. It’s not everyday in the world of K-pop that you hear about a rapper being the leader of a brand spanking new rookie group. He also stated that he will be composing and producing B.A.P.’s music. Though it’s still early in the game, it’s compelling to see the rapper-leader of a rookie group already announcing his involvement in his idol group’s music.  B.A.P. and Bang Yong-guk are shaping up to be some of my favorite rookies at the moment, and their music quality so far has really been unexpected for a rookie group, in all the right ways. It’s a promising sign for them, especially considering how Bang Yong-guk is at the helm of their musical direction. 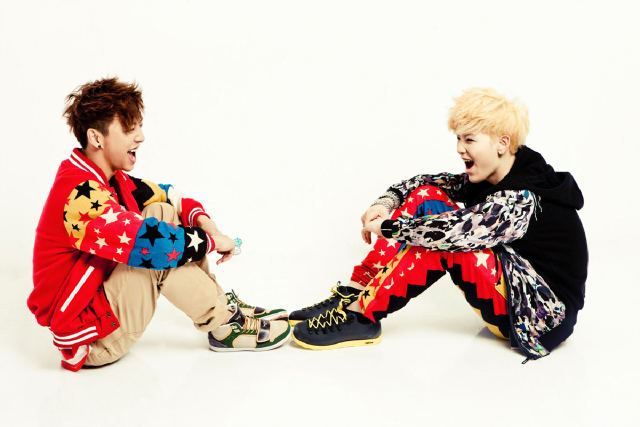 While I doubt K-pop idols and their priorities are bound to revolutionize overnight into something good-willed and pure natured, it’s nice to know that there exists idols within the mainstream that make significant efforts to be creatively involved in their music, especially given how mainstream idols are more prone to not being involved in the creation of their music. G-Dragon, C.N. Blue, Block B, and Bang Yong-guk are indications that more and more idols are playing an active role in the production of their own music, and are promising signs amidst the other many negative aspects that persist within K-pop music. They all prove how idol stereotypes can be countered–living proof of how intimate relationships with their music make their music all the more worth listening to. In short, they are among the few mainstream idols that support a new standard of music in the K-pop world, and are instruments in breaking certain stereotypes surrounding K-pop idols with the music they create–not only with the power of their voices, but also the talents vested in their musical creativity.