As I was watching the recent Strong Heart episode with YG Family artists, I noticed that out of everyone that showed up, Sean stood out. He told his story about how all the kids nowadays don’t even know him as a rapper and instead think of him as a social worker. That story was enough to inspire me to decide on who would be featured in this edition of K-pop Vintage; so without further ado, I present to you JinuSean. 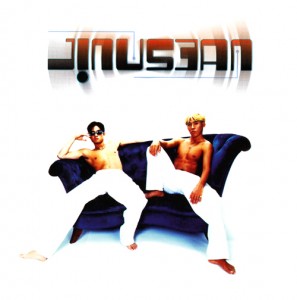 The members consist of Kim Jin-woo (Jinu) and Noh Seung-hwan (Sean) which cleverly makes JinuSean. Prior to the debut of the duo, Jinu was a soloist and Sean was a backup dancer for Seo Taiji and Boys. After Seo Taiji and Boys broke up in 1996, one of the  former members Yang Hyun-suk, who most K-pop fans now know as YG of YG Entertainment quickly recruited Jinu and another member as well. YG was going to have the three of them become a dance group, but it never took off so instead he decided to debut his first group Keep Six instead.

After dropping the 3rd member, JinuSean made their debut as a duo with their 1st studio album on March 3rd, 1997 with “Gasoline” as their first single. “Gasoline” sounded like something that came from Death Row Records, but in Korean. I’m not even kidding, check out the video!

The duo hit mainstream success when they released their follow-up promotions with “Tell Me” which features Uhm Jung-hwa. This was the first JinuSean song that I ever listened to. I remember playing “Tell Me” on Pump it Up during the middle school days (I feel like an old man now). JinuSean also promoted with “I Will” and “Tracing You.” “Tracing You” almost sounds like a H.O.T. song and is as cute-sounding as JinuSean ever got.

On January 5th, 1998, JinuSean released a special album called The Real which features remixes and English versions of their songs along with collaborations with other artists including Papa YG himself. Having English versions of songs was something new to K-pop at the time and what is interesting is that both 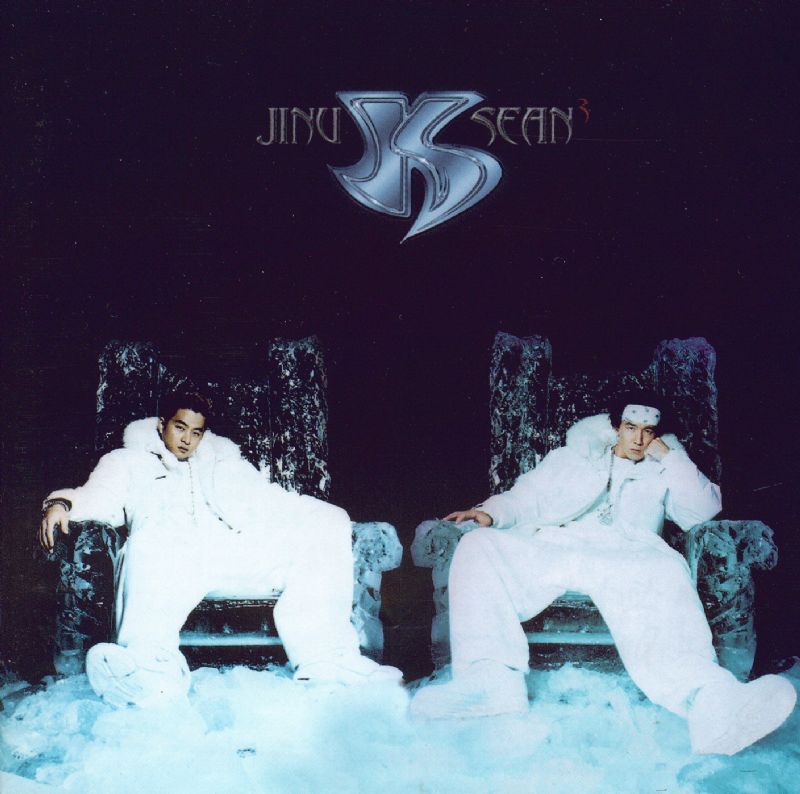 Jinu and Sean grew up somewhere other than South Korea. Jinu lived in Los Angeles while Sean lived in Guam while growing up, so naturally they both could speak English.

JinuSean’s second studio album was released on March 3rd, 1999, and the group promoted with “Taekwon V” and “How Deep is Your Love.” “Taekwon V’s” theme is based on the famous Korean animated movie Taekwon V while “How Deep is Your Love” is a remake of the Bee Gees classic with the same title. I thought it was interesting for JinuSean to do a remake of a Bee Gees song because I would not originally have thought the musical stylings of the two would mix by any means, but JinuSean took it and made it their own.

Their 3rd studio album was released on February 7th, 2001, and is my favorite album from them. JinuSean promoted with “A-Yo!” which is arguably their most famous song. Watch the music video and you might be able catch a glimpse of a certain Big Bang member and a ridiculously funny looking Papa YG. I am not sure who trolls fashion more: YG or JYP. To be honest I’m not the biggest fan of  “A-Yo!” and I wish JinuSean had promoted with another song from the album, but I still appreciate it.

Even though JinuSean only promoted with “A-Yo!,” the whole album is pretty good. The list includes some interesting guest features which include American rappers, Mobb Depp and Cypress Hill, and the Japanese Hip Hop duo, M-Flo among others. This album also contained some of my favorite songs from JinuSean. The first song that I loved from this album was titled “Ooh Boy” (not sexual, I promise) which features the singer J and is a remake of Rose Royce’s “Ooh Boy I Love You So.” JinuSean has this thing of covering old songs with a JinuSean twist that I like, and J’s delicate and soft vocals add to the sweetness of the song. The “Ooh Boy remix” is a contradiction to the original mix because the remix is a sexier and harder version of the original mix. Even the vocals in the chorus seem different with Vanessa singing the vocals. The second (I guess 3rd by default) song that I really like from this album is “Follow Me” featuring M-Flo. M-Flo is my favorite Japanese group, so mixing M-Flo with K-pop equals one happy Justin. 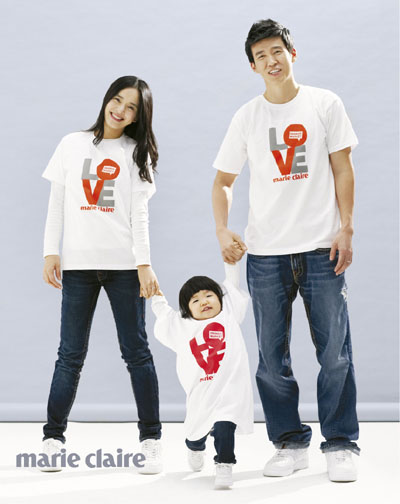 JinuSean’s most recent album Let’s Play was released on November 11, 2004.  They promoted with “Phone Number,” but like “A Yo!” it wasn’t exactly my cup of tea. The album in general wasn’t really to my taste either, but at least Kahi was in the music video. One track that I did like from the album is also the most interesting song, because Snoop Dog along with Warren G & Perry  is featured in the song “2 All My People.” I mean what other Korean artists features Snoop Dog (besides SNSD)?

Ever since Let’s Play, JinuSean has not made a studio album. Instead they have been in the news, but in a different light. It seemed that Sean took a different road from most rappers and settled down into regular family life. Sean married actress Jung Hye-young on October 8th 2004, and they have 4 children:  Ha-eum, Ha-rang, Ha-yul, and the most recent one last year Ha-el. People now know Sean more as a social activist than a rapper now because he is known for his compassion, support of charities and volunteer work.

Unlike Sean, Jinu has not been in the spotlight for a while, and has been working more behind the scenes as an A&R manager for Big Bang. The last bit of news about Jinu that went mainstream was his divorce in 2008.

JinuSean didn’t make the biggest splash in the K-pop world, but they definitely made some unique contributions. Besides their trailblazing of collaborations with American artists as well as Japanese artists, JinuSean’s music was unique to say the least. I hope you try listening to some of their songs because they definitely made some awesome tracks that are under-appreciated. Lastly when you think of Sean please remember that he is a legendary rapper in the world of K-pop, not just a social worker. I hope you enjoyed this edition of K-pop Vintage, and stay tuned to find out who will be featured next!