Trying to Understand the K-pop Appeal 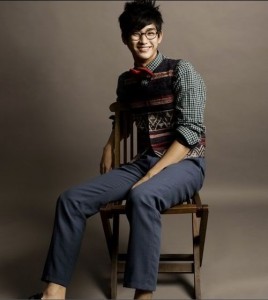 Despite all the flaws and imperfections that is K-pop, it has grown enormously over the last half decade. Although I grew up with K-pop, it wasn’t until 2006 that I took a more active role in analyzing and dissecting the ins and outs of Korean entertainment.  Since then, I’ve witnessed one too many cross-over attempts, gimmicky rookie groups, fan movements, lawsuits, etc, that I eventually became fatigued with K-pop. The flashy debuts, the  half-assed comebacks, the nonsensical scandals, the depressing news of star suicides and K-drama cliches did not excite me anymore. In fact, they all seemed like a waste of my time which eventually translated into a K-pop withdrawal. Interestingly, what got me back into K-pop again weren’t the stars, the music or even my recent love for Kim Soo-hyun, but the international fans that enabled the growth of K-pop on a global scale.

No one will deny that the increased quality of stars, globalization, as well as business strategies of Korean entertainment companies all contributed to the current state of K-pop.  And I may be going to go out of a limb here but I feel that fans also played a significant role in the rise of K-pop internationally.  What do I mean by fans?  It includes any individuals who are interested in spreading their passion of K-pop, even though they may not financially benefit from it, at least not originally, such as fan subbers, fan bloggers, fan sites, translation sites, etc.   Without these individuals and/or groups who dedicated a lot of their time to provide these services to other fans, K-pop would not have expanded to the level it has now. 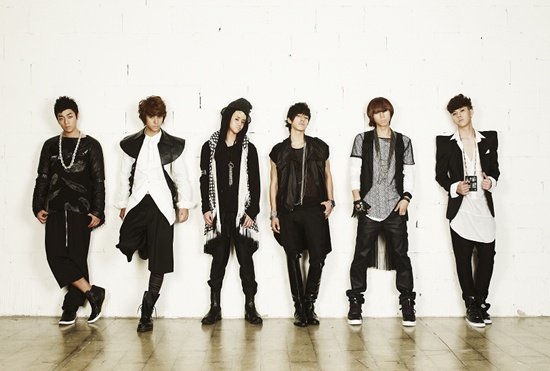 What surprises me the most about these fans is that most of these K-pop enthusiasts are not Korean – in fact, most of the writers on this site are not Korean, yet they surprise me with their wealth of knowledge everyday!   And this is where I want to put on my researcher’s hat and try to understand the K-pop appeal.  What is it about Korean entertainment that attracts you, the international fans, into this crazy niche genre?

Is it the music?  Despite several plagiarism cases, the industry does a good job of churning out pretty decent tracks with very catchy tunes, of course K-pop style, such as “Nobody”, “Gee”, “Sorry Sorry”, and the like.  Although a lot of Korean producers cite American artists as their inspiration, K-pop definitely has its own unique sound.  And maybe the conservative or the  “innocent” nature of lyrics add to the appeal of K-pop.

Is it the performances?  Yes, there was an influx of rookie groups debuted last year that are not as polished, but one cannot argue that most of girl and boy bands can synchronize on cue, especially those SHINee boys.  Sometimes, I fear that their limbs may fall off after such energetic stage.  Such emphasis on performance is not only reserved for SM acts either; the intensity and the level of synchronization may vary from one act to another, but in general, the importance of  performance or “stage manner” is very apparent in K-pop. 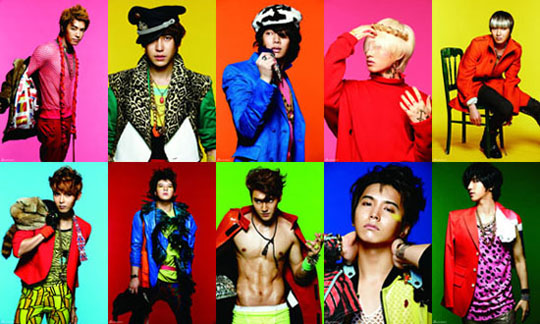 Is it the looks?  Although Korea gets a lot of criticisms because most celebrities rely on Dr. Kim’s magic knives here and there, K-pop has a distinct look, especially when it’s conceptualized a la K-pop style.  I give props to SM for producing the best looking products, such as SNSD, DBSK, BoA, etc.  And let’s not forget about the metrosexuals that are dominating the Korean entertainment industry.  Just so we are on the same page, this statement does not negate my bias toward Kim Hyun Joong.   I agree, I have questionable taste, but I’m proud of it.

Is it the talent?  Yes, the industry relies on the trainee system, but we all know that training isn’t enough to produce a stellar singer and a phenomenal actor; there’s that X-factor, some sort of oomph underlying these talents that we tend to pick apart.  Henry and G-Dragon both underwent extensive years of training, yet they are still at the top of their game.  And once in a while, we get raw talents such as Tablo, Tasha, Park Jung Hyun and the like.  In terms of acting, Lee Minho, Kim Soo-hyun and Suae are all up there and once they overcome the language barrier, I can see them rubbing shoulders with their Western counterparts down the road. 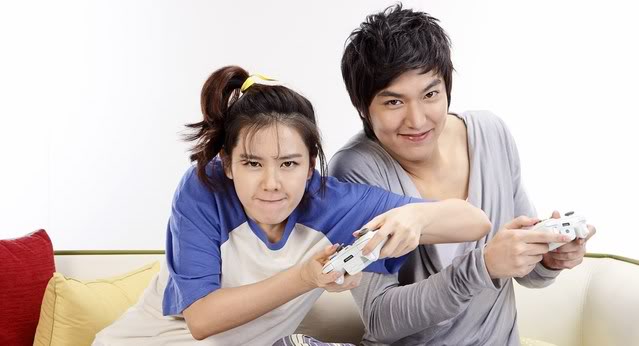 Is it the culture that comes embedded with all things K-pop?  It’s often quoted that the family values portrayed in Korean dramas resonates with other Asian countries as well as Latin America, because of a similar value system.  In my opinion, this argument is very superficial because most of the popular K-dramas are rom-coms where family elements  are utilized to create conflicts, such as the chaebol’s unforgiving mom/family, secret births, etc, but maybe I’m reading too much into it.

Is it the entertainment value?  Per Subi’s argument, K-pop is cheap, quick and easy like a cheap prostitute.  Maybe the reason why fans are into it is that they are looking for that Jersey Shore/The Kardashians’ train wreck elsewhere and K-pop fits the bill.  Everything about this industry is simple (flashy colors, short shorts, changing hair-styles, concepts, etc) and fast-paced enough that there is always something new clamoring for your attention.

Maybe its some combination of these factors or maybe I’ve only delineated aspects that are easy to communicate and am missing the deeper point.  Or maybe there is no deeper meaning behind it all.  So our lovely readers, I turn to you to help me understand why you are into K-pop.  Feel free to take the poll below or leave me your thoughts in the comment section below.
[polldaddy poll=6017296]