Hyori Points Haters to the Left 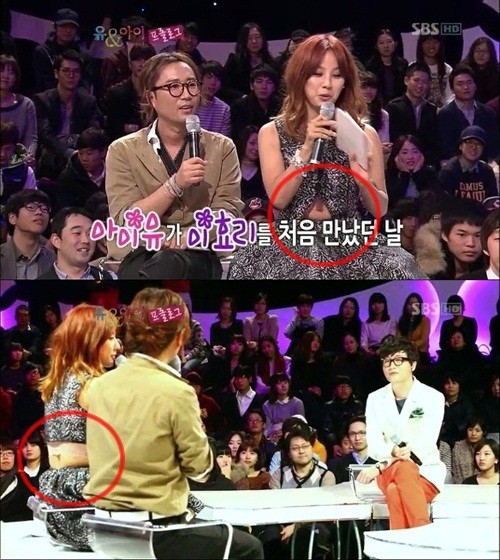 To me, Hyori is a bombshell. For years, she’s been a symbol of female sexuality in the K-pop industry, and is wildly notorious for her amazing body. Once a member of former girl group Fin.K.L., now a daring female soloist and an openly passionate animal lover, who is also proudly flaunting her boyfriend singer-songwriter Lee Sang Soon on her arm (or so we think; she made a joke on Happy Together about breaking up that’s still unclear…), Hyori is both iconic and widely loved. However, on the debut episode of Hyori’s new show You and I, she donned a dress that revealed some curves we’ve never really seen on her before.

Needless to say, Hyori looks like she’s gained some weight, and wearing a revealing dress didn’t really help her case. Netizens, of course, flocked to the scene and were quick to point fingers, lamenting about how they missed her “pretty abs” and other such stupid remarks. Normally tall, tanned, and, above all, fit, Hyori surprised a lot of us that night You and I first aired, and, like many idols who lose track of their figure, has received her fair share of criticism for her weight. 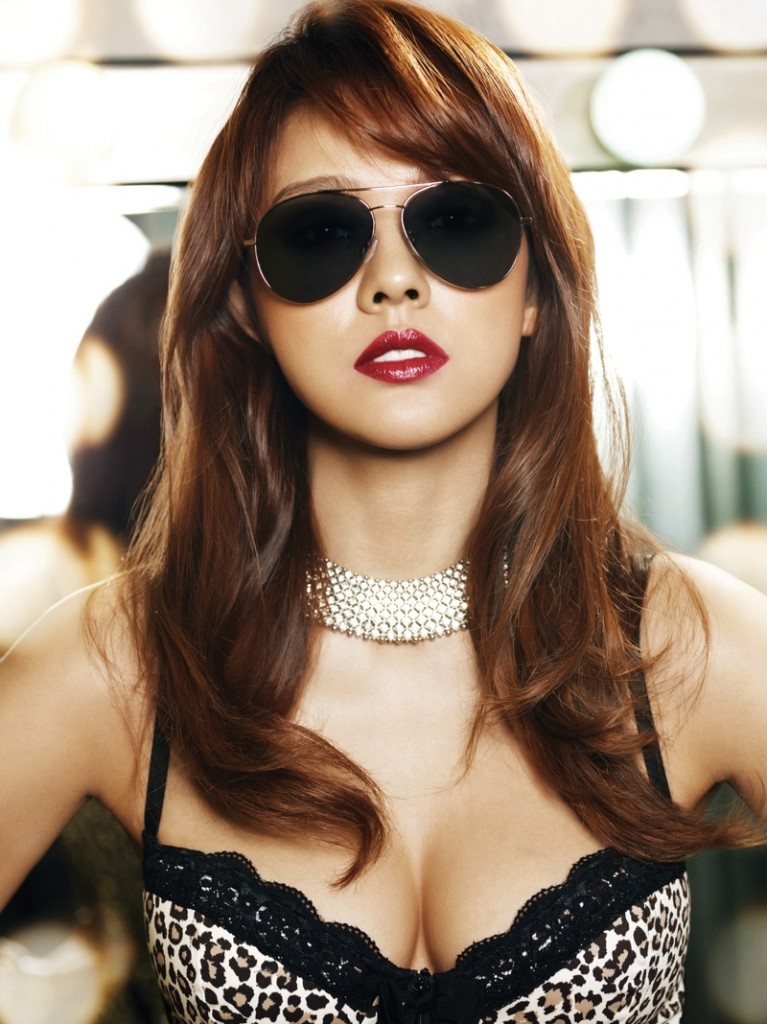 But, in spite of the dogged criticism, Hyori took to her Twitter to address the haters with a spoonful of reality.

As you get older, its obvious that you start sagging. What is everyone surprised about^^

We all know of that the eagle-eyed and ever critical netizen fandom thrives on delivering their opinions, no matter how harsh. While some idols are called out for having thighs too thick or hips too round — or anything not the equivalent to a super model body — and undertake diets and serious exercise in hopes of winning over doubtful netizens, Hyori has responded to the recent matter by simply brushing the hate off her shoulders. And, to be honest with you all, there has never been another moment in Hyori’s career where she has amazed me more than with her response to the criticism.

I guess what it all boils down to is that idol Hyori is sticking up for real-life Hyori, which is something you don’t always see in the idol world. Image, particularly for females, is everything in the entertainment industry, and for most, responding to criticism regarding body image usually means changing how you look, not looking the other way. Hyori, however, has instead opted to take a stand for herself, and in doing so, has ultimately expressed her inner confidence. Such a quality is so lacking in female idols today, even when, ironically enough, confidence is the hottest thing you can wear. And frankly, Hyori sets a good example for other idols who also cope with waves of netizen criticism regarding body image. I would hope younger idols take good notes on Korea’s “sexy queen,” and learn something about supporting self-esteem and one’s own body image. 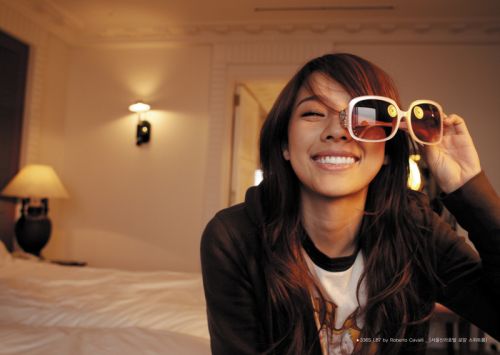 Sure, maybe Hyori can say these things because she’s older and more established, and because she’s not on the music scene 24/7, so she doesn’t necessarily always need to be in shape. But I honestly think, regardless of whether she is in shape or not, that Hyori handled the situation both professionally and admirably, in a way that kind of turns idol expectations on their heads. With this small incident, Hyori has been able to walk away from the situation with her head confidently held high, and even more than that, has shown us all that imperfection, idol or not, is not only inevitable but also manageable. In short, she’s reminded us that she is a gorgeous woman, but also she is still human. Hyori may be saving cats, hosting SBS talk shows, and gaining a pound or two in the meantime, but she still has the energy to wave off the hate. I guess all that’s left to say is, U-Go-Girl.