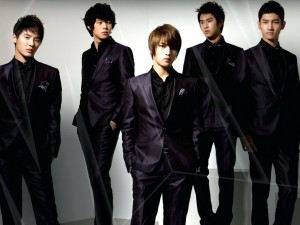 Until recent years, K-pop has been South Korea’s little secret. What was known to very few countries has spread to become a rapidly growing business around the globe. Granted, hallyu hasn’t fully solidified to become a booming global phenomenon, but one can almost guarantee that K-pop companies will continue to do everything in their power to make sure their voice is heard world round. The year 2008 started what has become the biggest stride for the wave to the international masses, but 2012 will be taking even bigger steps in order to place K-pop onto the global music map. To say the least, 2012 will be a very interesting year for K-pop.

CNN recently released an article called South Korea’s K-pop Takes Off in the West in which the author highlights the strides that K-pop has made over the years. All of it was relatively flattering, until the last paragraph that said “While cultural exports are a source of national pride, Koreans are also calling for improved regulation of the industry. The suicide of Jang Ja-yeon, a soap starlet, in 2009, focused attention on hallyu’s dark underworld where some performers are locked into slave contracts and are told to sleep with managers to win roles.” After all the praise the article gave out it did come off as a hit below the belt (not that there wasn’t truth to it), but this is something that will be a common occurrence if K-pop continues to spread. With newfound fame and more attention comes new found responsibility. This responsibility comes by catering to growing demographics and adapting to different cultures.  As K-entertainers begin moving out of the country, they will be impacted by increased scrutiny on a whole new level not previously seen before. As eyes focus on this new found phenomenon, it will begin to get dissected for the entire world to see. The foundation on which K-pop was built was definitely a shaky one, and something that could come to haunt the industry as it continues to progress. 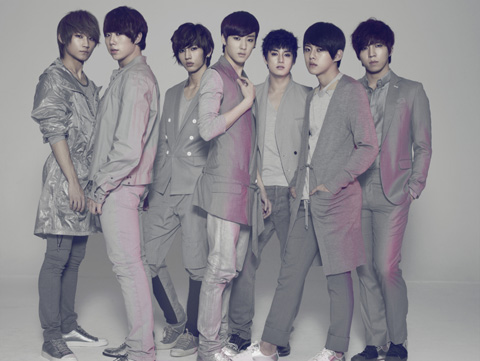 if it plans to make any head way. Yes, K-pop could stay in Korea, but there wouldn’t be much money to be made. That’s why it’s answering so many love calls and trying to break new ground in stronger markets. It’s usually the people in demand who get to call the shots, but this isn’t necessarily going to be the case for South Korea. In order to win the game, Korean companies are going to have to play by the rules of the foreign markets rather than their own. The reason Korean entertainment companies wouldn’t be able to do the same as, say, Japanese or US companies is because the Korean music industry industry is not self sustaining. Japan and the US could distribute their music solely in their own country and would still earn more revenue than they would internationally. International purchases would somewhat be like an added bonus to the wealth already accumulated in their home markets. However, South Korea doesn’t have that privilege.

What the success of KARA and the disappointment of 2NE1 in Japan have proven is that not every kind of music is meant for every region of the world at every given time. Of course, things can change in the future, and success can be followed by failure or vice versa, but the complexity of human beings makes it hard to always guess what will be a hit and what will be a miss. If it was always so easy than from a K-pop standpoint, SNSD would be the biggest K-pop girl group in Japan, but in reality, KARA takes that position. I actually like it this way because there’s diversity in the thinking. Amongst K-pop girl groups, KARA has a hold on Japan, SNSD on South Korea, the Wonder Girls on China, and who’s to know who will take the leadership role in Europe and the Americas when the time comes. What works in South Korea will not always work everywhere else. Thus groups must cater to different markets in order to see fruition.

It’s like K-pop is in a relationship with all of the different industries they enter into, but haven’t necessarily found a way to handle it. At first the boundary was resilient, but once K-pop made its way through, hallyu became an increasingly accepted phenomenon and the material began to get soaked up by the masses. But the reciprocation of appreciation hasn’t consistently been found, thus producing the growing anti-hallyu movement. K-pop numerously lacks a genuineness that many foreign consumers are looking for. As time goes by, many consumers of the K-pop brand are beginning to feel used. Over time, it’s become apparent that these consumers are being exploited for their wallets, rather than being treated by entertainment companies like the valuable customers and clientele that they are. 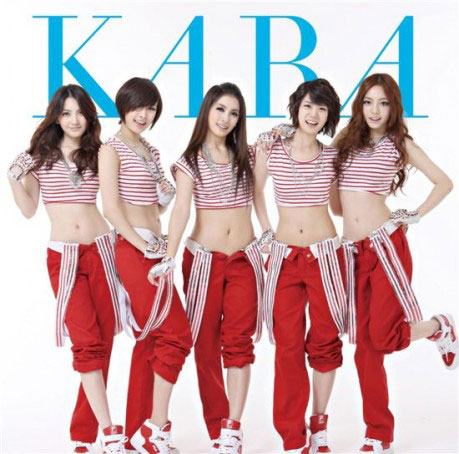 The somewhat sad but true reality is that K-pop is going to have to tweak itself for other markets if it’s going to have any chance of major success. That’s already the case in terms of K-pop spreading to Japan, China, and now the Americas and Europe. It’s been apparent that when these groups venture into other countries’ markets such as Japan and China their music and sound have slightly changed, sometimes dramatically so. Many have even pointed out how the material is even better when released in these countries. This is probably due to more artistic freedom.

I would prefer K-pop stay as true to itself as possible, but I know that wouldn’t get it as far as it would like to go. There is no question K-pop is changing to cater to these different tastes, but the big question is, “Is K-pop changing fast enough?”

Timing Is Everything: Why Now, Hallyu?