Why U-Kiss deserves a second chance

U-Kiss recently announced that they would be making a comeback in Korea this April, having only released “Neverland” in Korea last September and “Tick Tack” in Japan in December. U-Kiss has been pretty busy since they changed their member line-up in mid-2011, but has all their hard work paid off?

U-Kiss debuted in 2008 with “Not Young,” a song that was so atrocious that even the U-Kiss members themselves now admit it to be hopelessly embarrassing and a memory that they’d rather not revisit. Their subsequent, more well-known releases such as “Bingeul Bingeul” and “Man Man Ha Ni” didn’t receive much recognition for their musical quality either, and for good reason. Prior to this year, it was very difficult to take U-Kiss seriously because their music just wasn’t good, and their overdone, fake-punk image certainly didn’t help it. For two years, U-Kiss’ reputation within the K-pop sphere remained stagnant, bolting U-Kiss to the Island of K-pop Mediocrity with no prospect of freedom anywhere in sight. 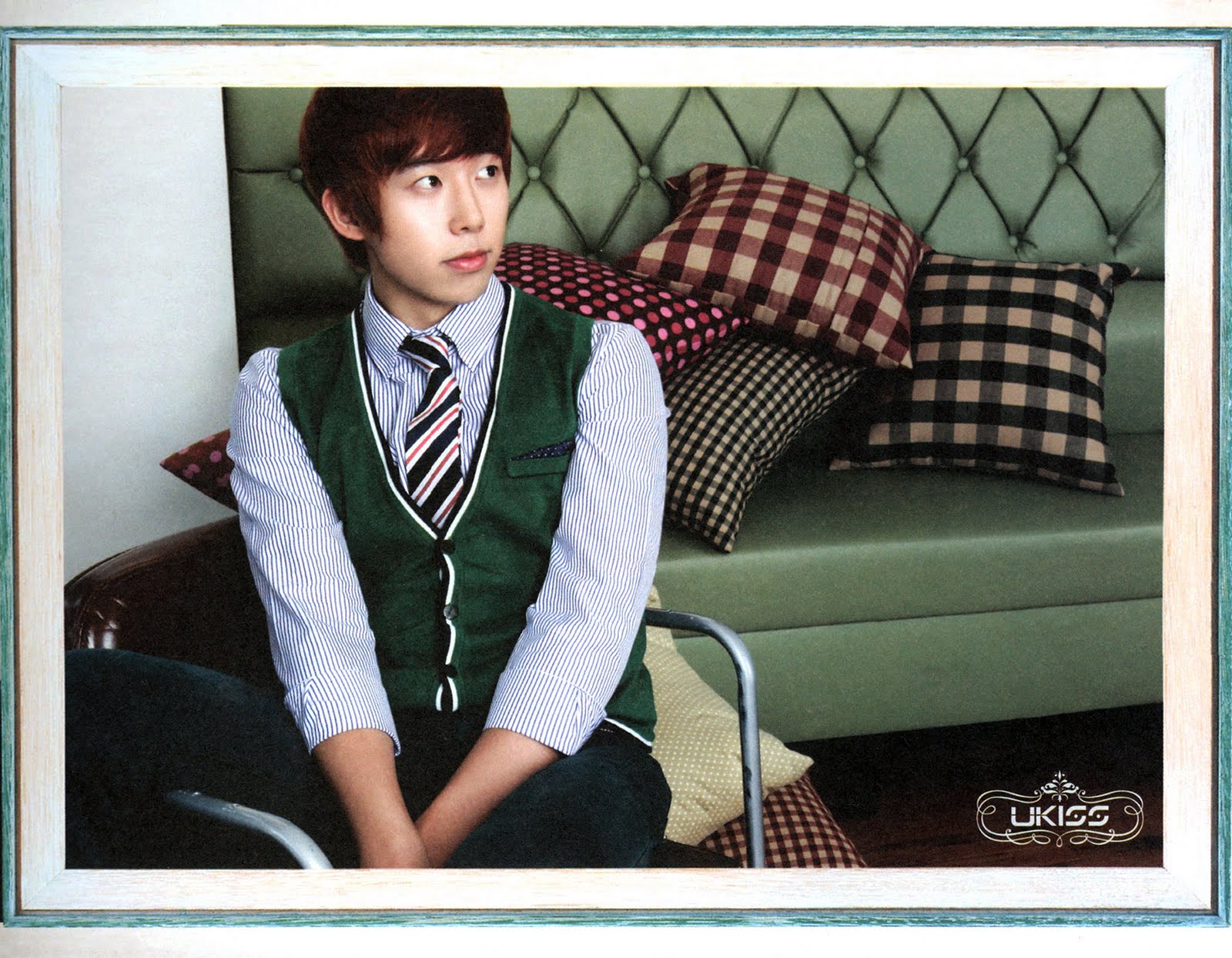 Then again, since when has popularity in K-pop ever depended on actual quality? SHINee debuted around the same time as U-Kiss, and yet, SHINee‘s popularity and respect within the industry far surpasses that of U-Kiss. But is SHINee’s music necessarily better than U-Kiss’ music? Anyone who’s ever heard SHINee’s “Lucifer” should know the answer to that question.

U-Kiss’ problem is simple: Why haven’t they received the amount of recognition merited by the quality of their newest music? Indie fans have been asking this question for years, but indie bands also don’t ever expect to go mainstream, and their success doesn’t ride on popular recognition. The success of idol pop bands, however, does. U-Kiss had a very weak start, and they continued to be weak for the first two years of their career. Those two years of mediocrity were enough for most audiences to write off U-Kiss as another forgettable group and never turn back. In a world where new groups are popping up every month, one can’t expect an audience to go back and take a second look at an old group that has already proven itself to be unimpressive. 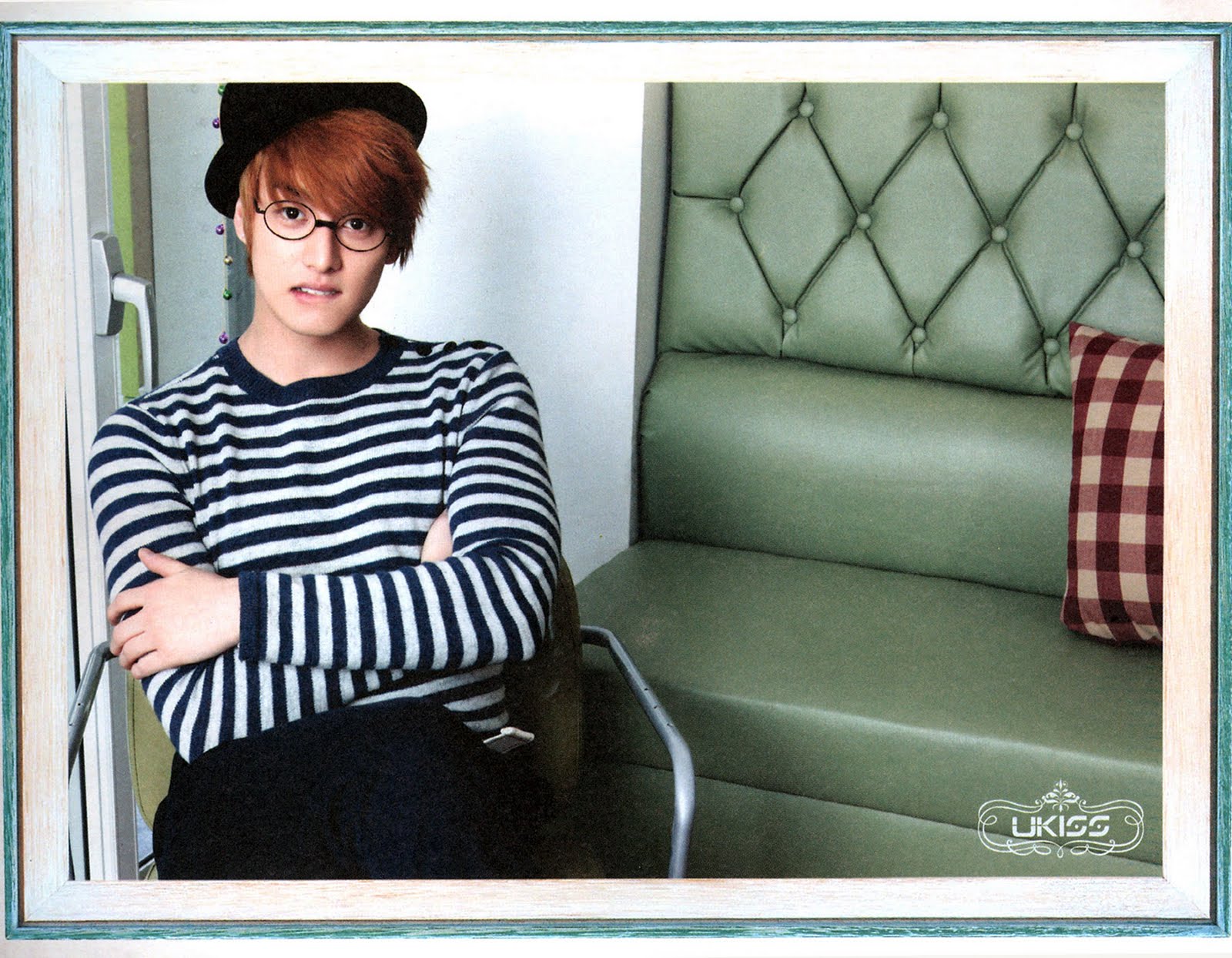 And while it might be hard to admit, U-Kiss is severely lacking in so-called “natural talent.” With the notable exception of Soohyun, the lead vocal, there isn’t a single member in U-Kiss that has proven himself to be extraordinarily talented in any one area of performance. Don’t get me wrong: they’re a bunch of hard-working boys who do a good job in pulling off their performances, but there’s nary a member that one can point to and say, “He’s an amazing singer,” or “He dances like a fiend.” If anything, U-Kiss is a group of pretty faces who can carry a tune and thrash around to choreography and generally do well with whatever they’re given.

But the fact that U-Kiss does well with whatever they’re given may make all the difference. The group ‘relaunched’ itself with a new member line-up and a new image in Bran New Kiss, but the biggest changes occurred behind the scenes: they had new producers, new songwriters, new artistic staff — all of whom worked to create content that suited U-Kiss well and placed them in the best light possible. Perhaps it’s fair to say that U-Kiss’ creative staff are the ones who are really deserving of the recognition. In a sense, U-Kiss serves as a vehicle and an outlet for these behind-the-scene creatives. And as long as these creatives are doing good work, there’s really nothing wrong with that. 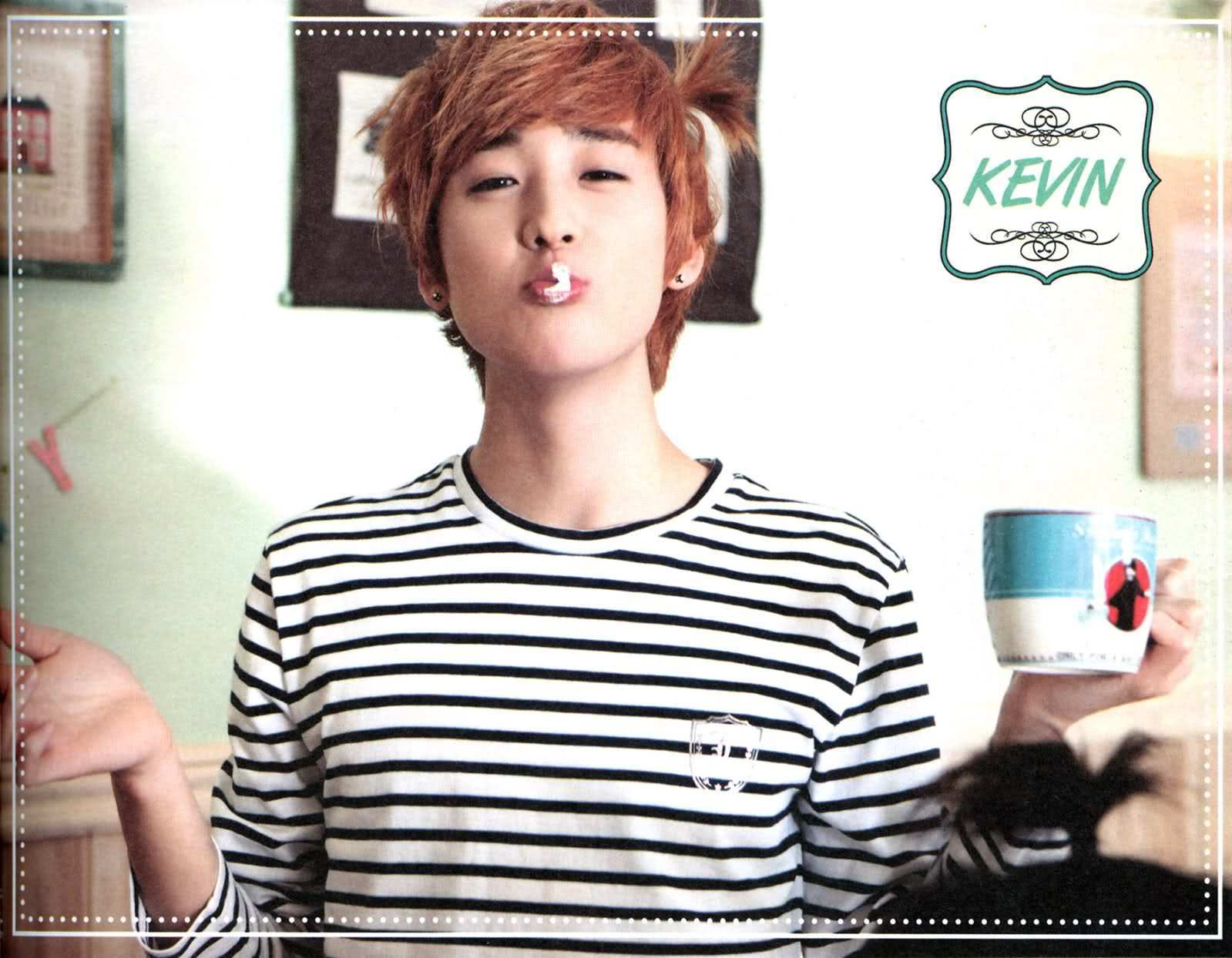 So with the way things are going for U-Kiss now — better music, better visuals, but same level of talent as before — should we reevaluate our perception of U-Kiss? Well, it all boils down to how one regards pop music and culture. Is your interest in a group dependent on the qualities and talents of the individual members, or are they dependent on the holistic quality of the group’s music? Are you more of a Beyonce person or a Kesha person? The idea of “good musical taste” in pop music is a complicated matter, and U-Kiss is a good portrayal of the complexity of this issue. As more and more groups debut, it’s easier to spot the untalented members and groups and disregard them, but does lack of talent also mean lack of musical quality? In a manufactured landscape like K-pop, it’s hard to tell.