“Fashion Terrorist.”  It is a moniker that few in K-pop wear with pride, but lately, more and more of our favorite stars have seemingly been campaigning for the honor.  From airports to red carpets and everything in between, questionable clothing choices have become rampant in the industry.  So instead of showing you some of the hits and misses from the last few weeks, it is time for a highlight of some of the best of the worst recent celebrity fashion!

Airport fashion has become and increasingly important aspect of an idol’s image.  It is a way for them to show of their individual charms away from the stage costumes.  While some use this as an attempt to outdo one another, others could care less.  When the duo DBSK recently traveled to Japan, Changmin was showing off a trendy, polished look; Yunho on the other hand looked as if he grabbed whatever was on the floor when he got out of bed.  Unfortunately for Changmin, both of their looks had a cringe-worthy effect.  The fact that his jacket is Dolce & Gabbana does not change the fact he looks like a super model version of Chewbacca. 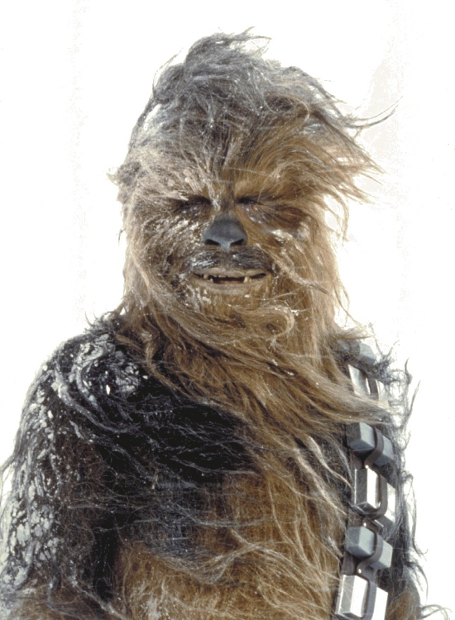 Changmin isn’t the only one with a thing for fur; in fact, it has been a common trend at many of the recent year-end events.  Woori from Rainbow was one of the first to show up with this winter weather accessory at the 2011 KBS Entertainment Awards.  Kara members Goo Hara and Kang Ji-young have since followed suit at the 2011 SBS Gayo Daejun and the 26th Golden Disk Awards respectively.  They apparently did not get Hyori’s memo…roadkill is not fashion, ladies.

Press conferences and movie premieres are also places where you can get a look at star fashion away from the stage and screen.  While stylists are likely still involved, these looks do a better job at reflecting the individual.  This is the case even more so for members of large groups who take on solo activities, like Sunny’s recent foray into voice work for the animated movie “Koala Kid.”  While it is evident that the “aegyo machine” persona was in action at this event (after all, she is promoting an animated flick) the execution of this cutesy look was poor.  The brightly colored mini-dress combined with a black bowler hat, lacy undershirt and oppressive booties did not feel very cohesive.  But then SHINee’s Key showed up being Key and all of Sunny’s fashion transgressions are forgotten. 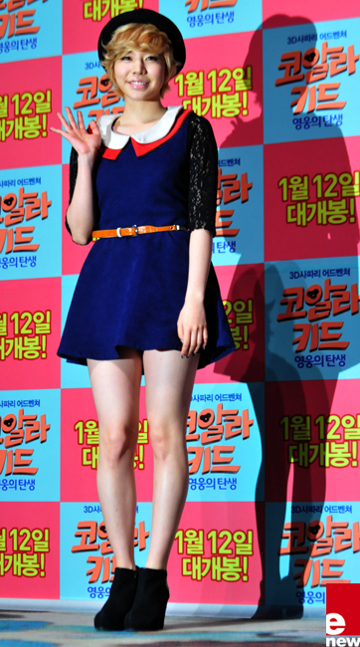 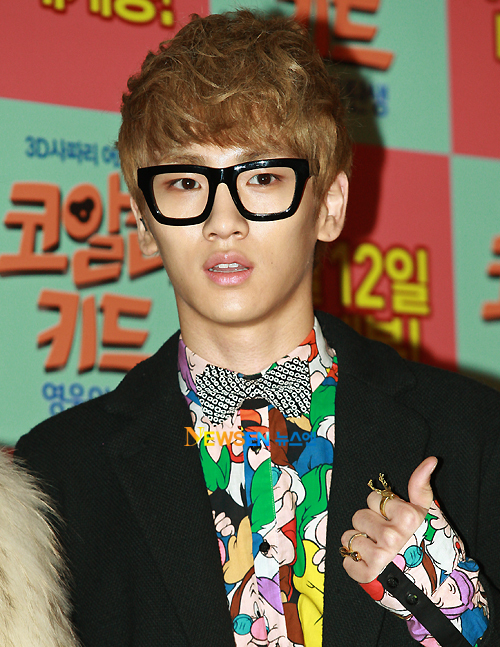 Finally, actress Jung Ryeo-won has her ups and downs when it comes to fashion, but overall, she has made great choices at recent events.  Then came the press conference for her new movie ‘Neverending Story,’ at which any fashion karma she had built up just disappeared.  There was not a single redeeming quality to the bedazzled nude lace frock she wore; even she looks embarrassed by it. 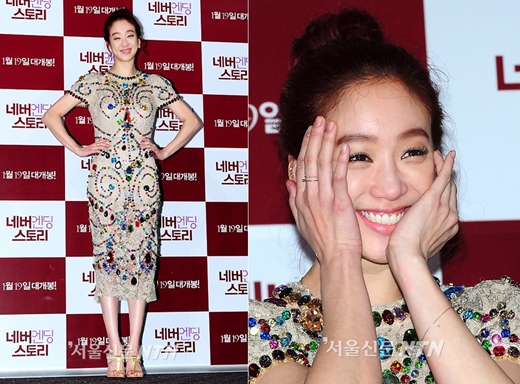 Who is your favorite “fashion terrorist” in Korea?  Or do you think some of the featured looks are getting a bad rap?