All The Single Ladies: Return Of The Female Soloists

For the last few years, K-pop has been strongly dominated by girl groups and boy groups, with almost nothing in-between. Unlike Western music, the solo artist was a relative novelty. If you wanted to hear a voice by itself, your best bet was seeing idol group members have a turn at the solo light, like Hyuna’s “Bubble Pop” or Taeyang’s  “Wedding Dress.” This method isn’t awful; it gave idols a chance to shine and it was a usual guarantee of good music. But it also prompts the question why there are so few going it alone, especially due to the popularity of soloists internationally. Going solo is twice as hard in the cutthroat K-pop industry, but in doing so, one is less restricted by band members, and avoids the risk of being overshadowed and underappreciated by the Yoonas of the group.

But, it seems like a new generation of female solo artists are emerging: girls who are fresh and exciting and ridiculously talented. Much as I hate to admit it, powerhouses like BoA and Son Dam Bi are on their last legs, and women like IU and ZIA are taking over the field. IU in particular has stormed back into the game with a breathtakingly good album, good in the way albums so rarely are: personal but relatable, and relying on music instead of gimmick. 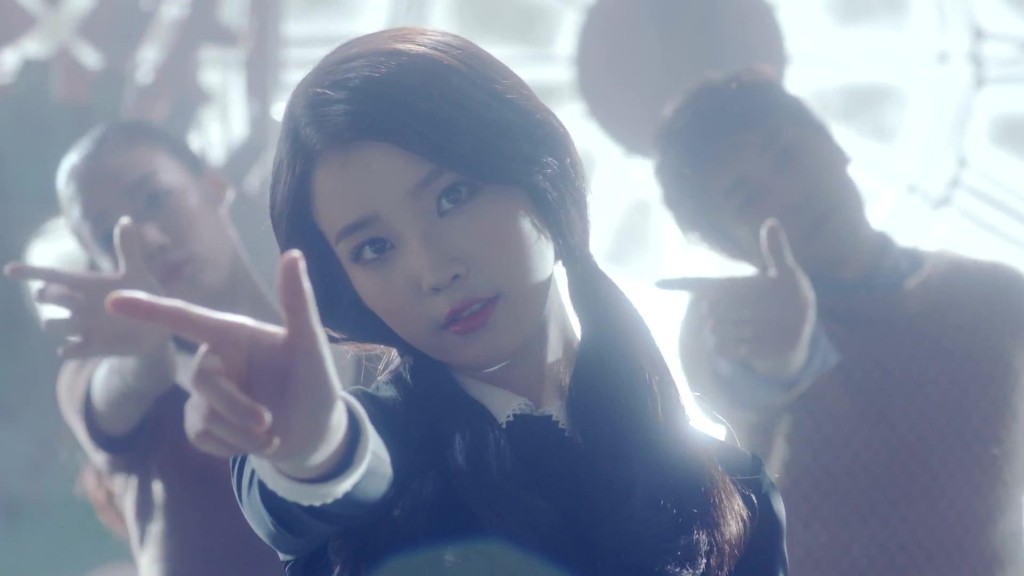 Going solo also allows artists the freedom to sing about subjects that tread the line between typical lighthearted fodder and taboo subjects.  For instance, recent songs have included: 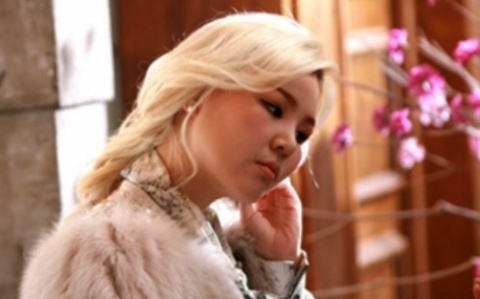 Finally, there is Ali, who I didn’t even know existed until a few weeks ago, but a young woman whom I now truly look up to. In a world where a huge proportion of female entertainment promotes submission to men and the fetish-heavy sexualisation of women, she has opened the lid on one of the greatest taboos: rape.  It’s a beautiful song and has raised awareness about something truly awful. Had Ali been part of a group, this song would probably never have come to light.

K-pop needs them, for it is them that can truly preserve the beauty of a single, perfect voice that sings about subjects that are probably far closer to heart for a lot of young girls. I hope these rising stars gain respect and popularity, while retaining that confidence which makes them such inspirations.