“Family” concerts are pretty much the event of the year for stans of specific companies, whether it be YG, SM, or JYP. All of the idols and performers get together for a great session of kumbayah and fanservice, and the company walks away with wads of cash and a filled up stadium on the books. With the recent boom of the Hallyu wave  and renewed international interest in South Korean pop music, certain companies have dabbled in sending their artists to Western shores to cavort around and spread some family love. The most notable of them is probably SM Entertainment. 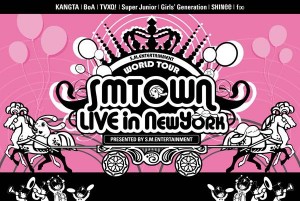 SM Town’s New York City and Paris adventure is probably the best proof of the power of the fan that there is; flash mob, and ye shall recieve. Oh, sure, K-pop didn’t magically blow up in the States and in Europe like the more loopy of the executives were probably wishing. Outside of California, it’s a bit more difficult to sell K-pop. But hey, they got a little publicity, and the groups got to see the flesh and blood proof of their efforts. Not only that, but it helped to cultivate a special breed of fan: the company-loyal mega fan. Fiercely defensive of their chosen group, they will do everything from spam the polls to buy up all those repackage albums, duets, and calendars put out by their idol “family” of choice. Any entertainment company knows that while you want to reel in new fans, it also behooves you to pay service to the old hats, and keep them loyal to the brand. The little gift of sending out groups to perform overseas accomplished just that. 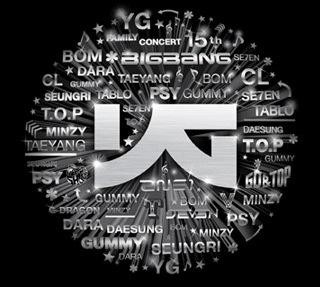 In light of the recent YG Family concert that went down in South Korea, it’s time to ask: should YG consider branching out and holding some of those massive family concerts overseas like fellow idol industry juggernaut SM? No question about it, YG houses some of the bigger acts in K-pop. This company is no one-hit wonder. They’ve got multiple acts, from PSY to Big Bang, and there’d be no shortage of niche fans storming over to their nearest concert ticket retailer for the chance to see their favorites in person. Furthermore, YG has thus far enjoyed the blessing of having the groups that are the most marketable overseas. That might pull in a few of those periphery fans, the ones that aren’t loyal followers of K-pop but enjoy the most Westernized of the artists, and would pay to see them shake their stuff live.

YG is riding the crest of the Hallyu wave right now, and it would be foolish of them to pass that opportunity up. They’re a hot commodity at the moment, and more than doubled on their first day of stock trading in Seoul in November, despite the whole marijuana scandal going on with G-Dragon at the time. Granted, they didn’t get to where they are now by making foolish mistakes and throwing away money on useless ventures. There’s a 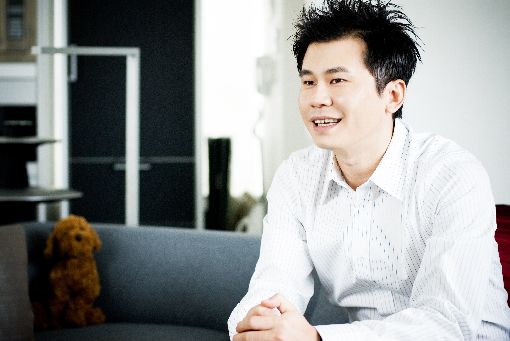 definite financial burden involved in going overseas to perform and promote. They’re not just sending a group or two, they’re sending over nearly the entire company’s roster of artists plus stylists, tech people, backup dancers and singers, and managers aplenty. That’s a hefty airline, food, and hotel fee. Factor that into the not insignificant costs of setting up a concert in the first place, and it’s no wonder that YG hasn’t taken the plunge yet. Famed for their relative daring in the idol industry though they may be, I’ve spotted a trend of Papa YG actually tending to play it the safest as far as marketing goes. He takes long stretches of time in between releases. He’ll postpone releases until the end of the time if they’re not quite ready to be released yet. He plays it safe on his publicity campaigns. It’s no wonder he hasn’t been quite so eager to ship off all his pet groups. He’s not sure if they’re ready yet, and if he’s not quite sure, he won’t take the plunge.

It’s understandable, then, that the YG crowd hasn’t stormed Madison Square Garden yet. K-pop is not in the place where it would be risk-free to spring money on these kinds of high profile stunts. Support on the internet boards doesn’t necessarily translate to cold hard cash. YG should bear in mind, though, the possible benefits of throwing a bone to Western fans and performing in Europe or the States as a “family”. What do you think of YG’s potential for success in the West? Do you think it would be worth it to throw a YG Family show outside of South Korea?