Full House 2: Doomed from the Start? 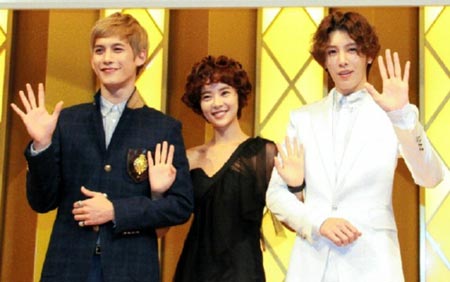 Take a gander at the cast of Full House: Take 2 in Japan. While filming some scenes in Japan, the cast also held a press conference to promote the upcoming drama and to pose for some pretty pictures. 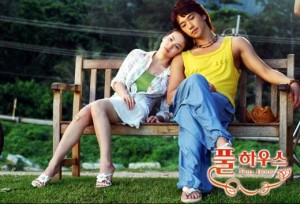 A quick refresher: Full House aired in 2004 and due to its huge success, it’s been credited as one of reasons for the expansion of the Korean wave. The drama also helped launch Rain and Song Hye-kyo to super stardom.  And not even a decade later, Kim Jong Hahk Productions decided to produce a sequel to the mega hit, staring No Min-woo, Hwang Jung-eum, and Park Ki-woong.

I don’t see the point of calling Full House 2 a sequel as it seems to be a remake instead. By definition, a sequel is a published, broadcast, or recorded work that continues the story or develops the theme of an earlier one. What’s the point of casting different actors in the same roles as the previous work? Or are they going to insist that No Min-woo is really Lee Young-jae after major reconstructive plastic surgery because the house caved in on him when he tried to leave Han Ji-eun?

Okay, I’m starting to sound bitter, but that is only because I adored Full House and this sequel is going to ruin one of my first Korean dramas I ever watched. It seems like they are going to reuse the main points of Full House to hopefully recreate the same success (i.e. live in maid, surly idol hero, house/deed debacle, contract marriage).

You would think that the top dogs of Kim Jong Hahk Productions would realize that recycling these same clichés might bore the audience. But then again, this is the Korean entertainment industry, everyone is probably already numb to all the sameness. I guess I had hoped that they would surprise me with a fun reversal, like if Hwang Jung-eum was the Hallyu star and No Min-woo as the poor sap that got conned out of his house. Or No Min-woo could have been a celebrity whose popularity went downhill after multiple scandals. As a result, he goes bankrupt and he is forced to move into Hwang Jung-eum’s house and work as a housemaid. Oh, the possibilities. 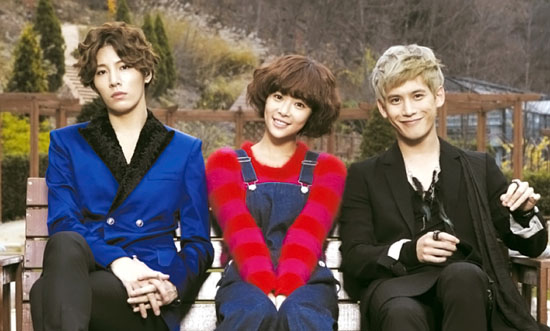 As it stands, I’m going to write this sequel off as a flop, but I’m hoping that it’ll prove me wrong. In fact, I really hope it completely destroys my expectations and recreates the magic that was Full House.

Anyone else anticipating Full House: Take 2? Or have you all given up on it from the get-go?

On a side note to No Min-woo: What did they do to you?! Did you take hair styling tips from Hwang Jung-eum?! 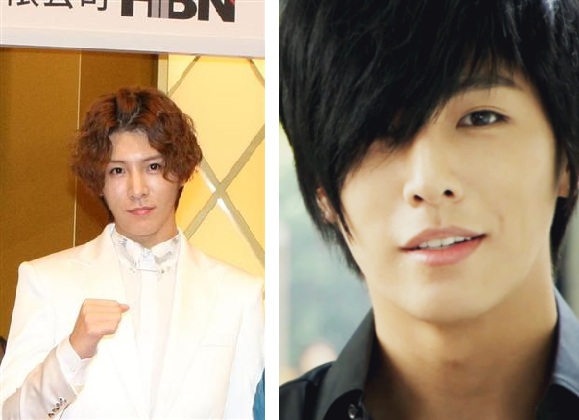 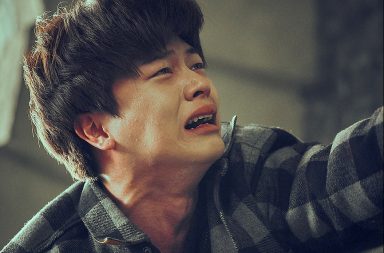 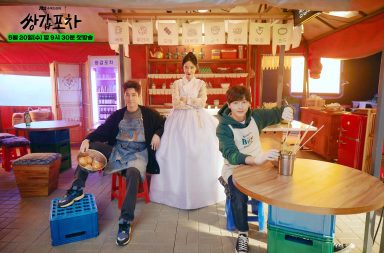