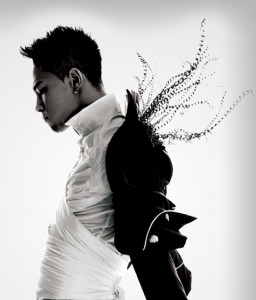 Where once it was uncommon for popular acts to venture outside of Korea, the task has slowly (or rapidly, depending how you see it) gained some speed. Gone are the days when acts only held concerts domestically. Now companies have put on shows in numerous Asian countries, Europe, Australia, North America, and even South America. And now the goal isn’t just entertaining a niche audience, its gaining global notoriety.

When Taeyang released his “Solar” album it ranked atop numerous iTunes Hip Hop charts around the globe. Now fellow label mate Tablo is sharing in some of the international glory. I know these charts might not be the most significant indicator of global popularity, but keep in mind that people are still buying the product. And the fact that they are at the top spots on these charts says something. The Hallyu movement is definitely moving, maybe not as a giant wave but it’s getting somewhere. Whether it’s just a phase or something that’s here to stay is yet to be discovered. As the new year is about to roll in, many groups such as 2NE1, WG, U-Kiss, SNSD, JYJ, VNT, etc. will be moving forward to establish themselves in overseas markets. Most of which will be working with very influential people in the industry. But with as much enthusiasm that is being put into producing these acts, I wonder if Korea would have done the same had the situation been reversed. That’s probably a NO. 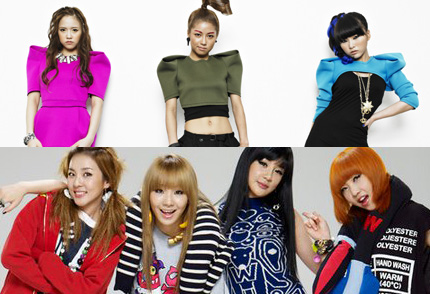 I know I’m going to get a lot of heat for saying this, but I didn’t think Chocolat’s “Syndrome” was all that bad*hides in the corner*. Was there way too much Tia? HECK YES! Like many said, it became Tia and friends, but were they worse than most groups that debuted this year? No. Yet they got so much more backlash then most. I feel like a lot of the backlash stemmed from people hating the group because most of them were put on some kind of pedestal for being half white. Every time I read an article I felt like the media was jamming that tidbit of information down my throat. But what disturbed me more than the constant glorification they got for it was how their company handled them; not their song. The biracial members were at the forefront of the promotions and it was obvious. The fact that Tia was touted as being beautiful because of her racial composition and that she posed in a photo shoot as a couple with someone twice her age when she’s not even close to being legal; that’s what disturbed me. Oh, yeah… and also that part where she’s talking about breaking hearts in the music video. That was pretty disturbing too. The fault shouldn’t lie with the members but genuinely their company and their production. Idols get almost no say in the way they’re promoted. But for the most part people didn’t bash the company, they bashed the girls. What I’m trying to get at is that they were not fully accepted because they couldn’t sing; it was because of who they are. 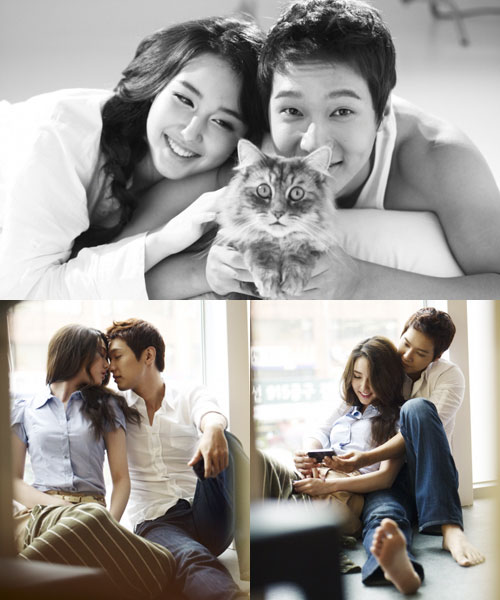 So, how can one be accepted if they’re not willing to accept others?

Why do I say this? Because it has become increasingly apparent that K-pop wants to make it out globally but K-pop communities are unwilling to accept others that are not “safe or “familiar”. That’s definitely the pot calling the kettle black. I mean how can one expect others to recognize and accept them when they are not ready to do the same thing? I realize that K-pop caters to Koreans, but as they start to push the Hallyu wave further Korea must understand that they’re venturing into a different realm. A much more diverse one than they are used to. 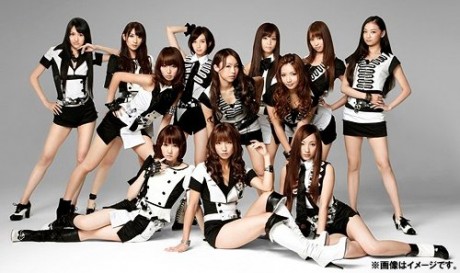 With rumor going around that SM will be unleashing new groups next year, there has been speculation that the groups will possibly include Japanese members. Japanese girl group UFZS, also known as Up Up Girls, will be debuting as well. With the bad blood that runs between Korea and Japan I am eager to see how Koreans will accept these Japanese members. Like Phuoc alluded to in the “Strong Export, Weak Import?” article, Korean media is always being exported but it’s rarely reciprocated back into the country. With the way Japan has latched on to K-pop it’s only fair that Japanese idols and hopefully other nationalities (besides Chinese and Thai Nichkhun) be accepted into mainstream. There’s already a Korean in Japan’s SDN48 for goodness sake. Until the industry is more accepting I honestly hope the Hallyu wave never reaches its goal of becoming a global phenomenon. I’m not saying to let the K-industry be run over by internationals and non Koreans, but when that rare instance comes to let someone shine, I hope Korea will be more supportive.