Is K-pop Too Perfect?

In my observance of K-pop over the past few years, I have decided that it is too perfect. Or at least Korea tries to play it off like it is.  Look at all the perfect pretty little faces and talented entertainers that we are bombarded with. From the outside looking in, one would think that Korea was a country consisting of perfect, supernaturally gifted and talented human beings that could do no wrong.

Lee Soo Man basically has diarrhea of the mouth when he talks about how efficient his methods are, almost like K-pop is this well oiled machine that will soon take over the world because they’ve got music down to a science. But anyone who has been a follower of K-pop for at most a year knows how wrong that would be. Oh so very wrong! 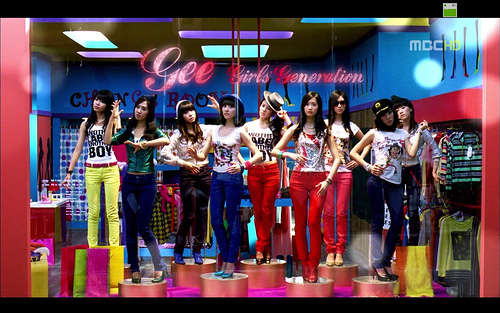 Portrayals of perfection often lead to a false sense of belief in idol information. This is evident when many male idols are almost never seen without their shoe lifts. When male idols are discovered wearing shoe lifts it becomes obvious that they are not what they portray. For some reason it seems mandatory that male idols must hover around the 180 cm mark, if not, they’re not manly enough? This is also seen when female idols are portrayed as 170 cm or shorter. Many though have been discovered to be much taller like Uee and Sooyoung. Why must all idols hover around the same height? When idols portray false images, it leads to legions of insecure followers thinking they’re in a lower league than idols when they’re in actuality very similar. Even when plastic surgery is performed, the recipients all start looking like one another. The ideal look is big eyes, a broad nose, and a small chiseled v-line chin. When people start changing themselves they lose the very thing that made them them. Why would one want to portray a standard of beauty that is not naturally typical of its people? This all goes back to the idea that there seems to be only one form of beauty. What happened to variety being the spice of life? 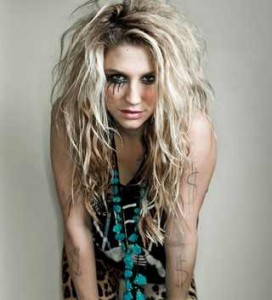 Even styles and group images are extremely formulated. I always notice that in K-pop artists always look so well put together. Even when they take on non typical look (Urban), it’s extremely stylized. So when a style is not common in K-pop, it still gives off an unauthentic and highly polished feel. While on the other side of the coin you can find an artist in America like Ke$ha, and they are portrayed in an unconventional way. I feel like I can get a bacterial disease from just looking at her, but I appreciate the fact that she doesn’t fall under the category of perfect polished pop star. When K-pop companies do things they often over do it. Over stylized concepts, too much aegyo, and overhyped perfection all become too repetitive. It drives me crazy. I kind of feel like SNSD when they want to punch Sunny for aegyo overload. It just gets to be too much.

Of course this all goes back to how idols are trained and manufactured. Trainees go in as a blank slate but come out as a product that can sing, dance, and sometimes act. It irks me that the industry thinks idols can be formulated as if they are some sort of math problem. It’s like they’re building a super army of performers instead of just getting naturally talented individuals and perfecting their craft. If this trend continues we might not find people necessary in the future. We might just completely turn to vocaloids, but that’s just my “i-Robot” movie watching mind running loose.

At the end of the day we might say it’s stupid, but we as K-pop’s audience are constantly buying into it. And so the people who bring us K-pop are probably thinking, “If it’s not broken, why fix it.”