Why are stars sel-ca obsessed?

Not a single day goes by in K-pop where stars upload another sel-ca of themselves, which ultimately make it into the news circuits.   For instance, just today alone, singer G.Na, T-ara’s Ji Yeon, actress Han Hye Jin and Song Yuri all have “new looks” to display and they happily have done so via social media. 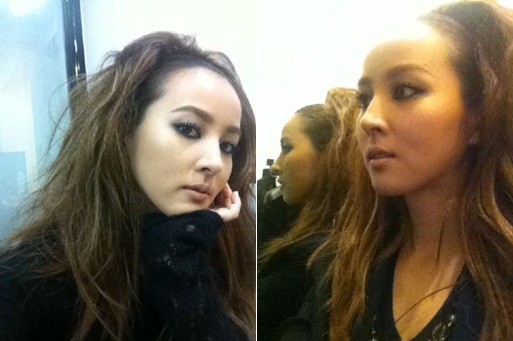 I have nothing against celebrities uploading pictures and sharing their day to day moments with their fans, but I do have beef with news outlets that report on such trivial activities and spin it as “news”.  I remember when twitter first surfaced, a lot of folks questioned the value of it and over the years, Twitter has proved itself and no one will question it’s ubiquity and impact.  For argument’s sake, Twitter is responsible for a wide range of activities, from keeping family and friends staying connected, assisting in brain surgeries, aiding day traders to allowing celebrities to directly connect to fans.

Enough praise about Twitter and back to my main point.  Why must news organization report on these trivial activities that stars share?  What makes them “news”?  I’d like to argue that they are not news but a lazy journalists way of spinning whatever is out there as news, so that they can take a long break or leave work on time.  What purpose do these sel-ca pictures serve, other than to show another look of the star?  And what does that do?  Does it help prove that they are versatile?  Well, aren’t stars, especially actors and actresses expected to be versatile.  I believe it was part of the job description.

Another argument for sel-ca is sharing what happens behind the scenes?  Although that sounds compelling, how true are these curated “behind the scene” pictures? 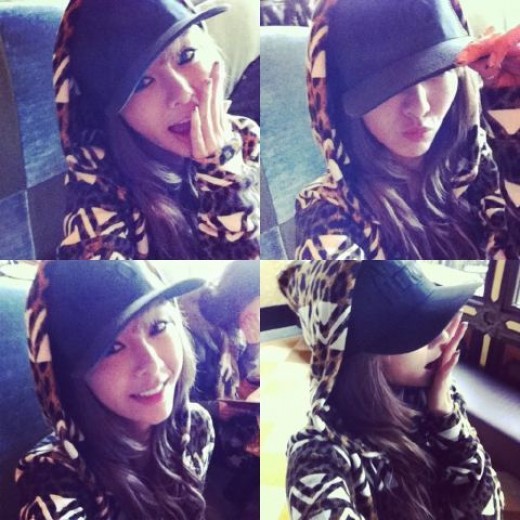 And because these news organizations are picking up these low resolution tweet pics as news, stars are actively engaging in posting their pictures, continuing the vicious cycle of horrendous journalism.  Stars know that it’s important to stay in the press and what an easy and convenient way to stay relevant other than uploading another sel-ca on their respective social media tool.

I’ll be the first one to admit that social media is important and that it’s probably a very good idea to follow tweets as someone in the industry.  This will allow them to notice and report on big announcements or odd and/or incriminating behaviors, but it probably doesn’t warrant a new article per every tweet.  In sum, it can be argued that stars are more sel-ca obsessed these days because they realized that news outlets are picking up their sel-cas, which allows them to stay in the news. 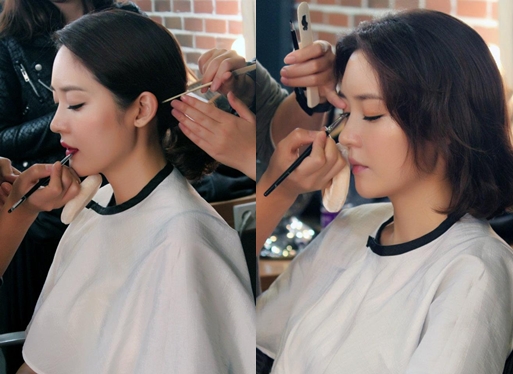 Ironically, writing about the tweet and trying to elaborate them into an article actually goes against what twitter was originally designed to do – which was to get your point across in 140 characters.