Why are K-pop Concerts so Disorganized? 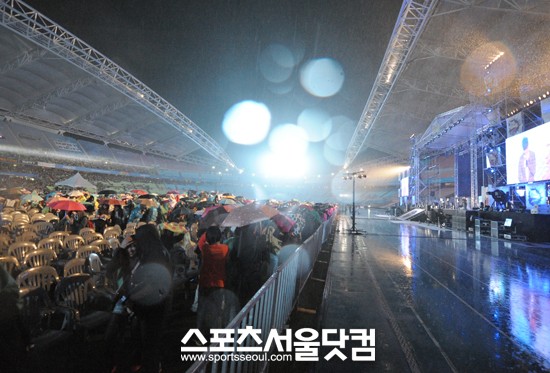 Unfortunately the concert was just filled with unprofessionalism. The concert was delayed for forty minutes without any explanation of why that was the case; the venue was not prepared for the rain, even though the weather forecasts predicted rain for days and the fans and the press who were at the venue had no choice but to be drenched in the rain; and finally, the mic failed when SNSD was performing. What a disaster! 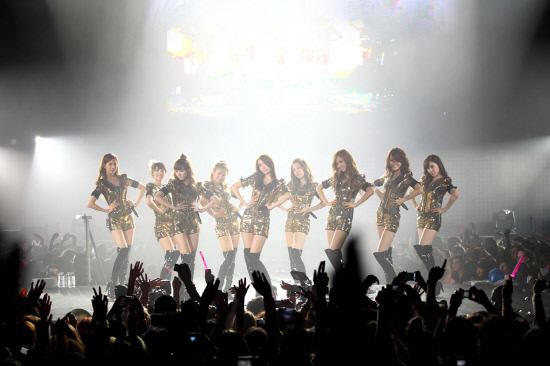 Why is it that K-pop concerts are proving to be so unorganized and unprofessional? There is so much talk of Korean acts debuting overseas, yet, at critical times like this, where organization is a must, they fall flat on their faces. And sadly, this isn’t the only K-pop concert that left loyal and exited k-pop fans disappointed. Recently, the concert held in “NY” was so poorly organized in terms of ticket distribution that there was some cry among fans who forked out their good earned allowance money to attend the concert.

Many writers on our site have discussed what Korean acts need to do in order to succeed in the states and I believe that similar message needs to be written to music executives and the business folks behind these concerts.  Selling music is not just about the idol or about their fans.  In fact, it’s more of the experience of being a fan, listening to their music and attending their concert and unless Korean music executives are able to realize this and work on their event organization skills, I honestly wonder how long the Hallyu wave can live off of foreign fans ability to tolerate unprofessionalism.  Hopefully reports like this will result in better concert experience in the future. 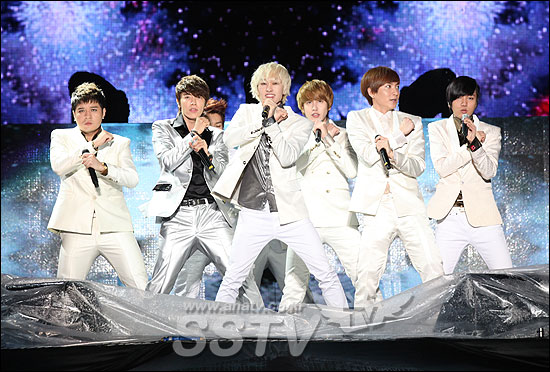