When news of actor Yoon Seung-ho‘s decision regarding his education broke, I thought of an article we had recently entitled “Idols as Role Models?” This article spoke of how in South Korea, K-pop idols are increasingly becoming the role models for children and therefore are an important figure to the eyes of the public. The youth of South Korea look upon their idols day after day, and their idols’ decisions of choosing either to continue their career or education after high school can play a big role in influencing the life’s choices of the next generation . So, what is the “right” choice here? To attend university regardless of how difficult it might be while having a successful career in the entertainment industry, or choosing to focus on their career first? 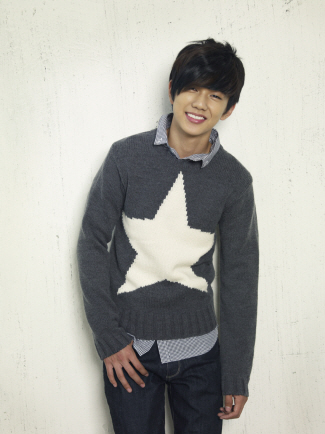 Yoo Seung-ho, who will soon be graduating from high school, announced his decision to forego college to concentrate on his career as an actor. To explain Yoo Seung-ho’s decision, a representative from his agency commented,

“He’s received special admissions offers from a few colleges in Korea, but he respectfully declined all of them. Rumors regarding his special admissions to a certain college as a political diplomacy major are unfounded. He doesn’t have the time to attend school due to his busy schedule. Even if he were to accept those offers, he would not be able to keep up with his studies. After deciding that he did not want this to affect other students, he has decided to forego college for the time being. College will be something Seung-ho will decide on his own when he’s older and has more time. We hope that this decision will allow at least one more student to be admitted to college. This decision has already been concluded after much discussion with him and his parents. Yoo Seung-ho is satisfied with his decision and supports those that are taking the college entrance exams this year.” 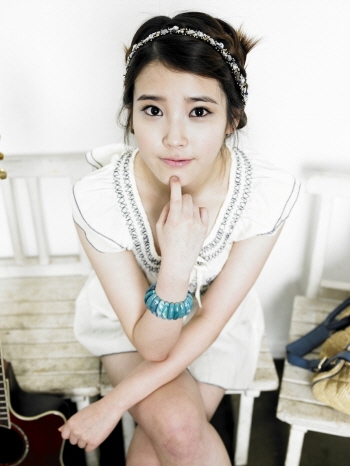 IU also decided to forego her education for the time being to concentrate on her career. For her, the decision was made even earlier–almost a year before her graduation. In an interview in December 2010, IU said,

“I will not be applying to colleges next year. When I feel that I want to go, I will apply then. I will be a lot busier next year than I am now, so I haven’t even thought of preparing for my entrance exams yet. I’m planning to just focus on my promotions without thinking of college for now. I haven’t been able to study as much and I’m not at the skill level to enter college yet. I want to just enjoy high school without relating it to college. I want to make memories with my friends and teachers. When I’m just studying, it’s manageable. I studied hard until my second year in junior high, but even then, I was too young at the time to really call that studying. Currently, I’m more confident in my singing than my studying.”

More importantly, it isn’t just Yoo Seung-ho and IU who are being noticed for choosing to continue their careers rather than their education. There are countless celebrities who have chosen this path like, BoA, Seo Taiji, Kim Hyun-joong, So-hee of the Wonder Girls, and 2NE1‘s CL and Minzy to name a few. 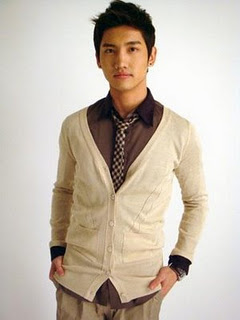 But there are also artists who decided that their education is as important as their career and continued their studies by getting admitted to an university. These artists include Lee Hong-ki of FT Island, Big Bang‘s G-Dragon and Daesung, Jo Kwon of 2AM, Sun Ye & Ye Eun from the Wonder Girls, Chang-min of DBSK, Super Junior‘s Kyu-hyun,  and more.  It seems like the decision is always 50/50 when it comes to idols and their choice to attend college or not.

All the celebrities who did decide to attend college make me question their intentions and their educational qualifications.  We all know that K-Pop idols spend most of their day practicing, singing, and performing. So, there is no question that they definitely don’t have the time to study as much as other normal students. How is it that they are able to attend colleges that the normal students in South Korea are having such a hard time getting into? Like the representative from Yoo Seung-ho’s agency mentioned, there are these “special admissions” that are offered to celebrities from universities giving them a ‘free pass’ to admission so that the university can use him or her as part of their advertisements to promote the university to others. So, knowing that some idols did accept these offers, what were their real intentions? Was it because they obviously had nothing to lose from attending a college that gave them “special admission?”  Or was it truly because they wanted to experience college life and learn something?  Do they even deserve to be a student at certain colleges? Are they taking a spot away from the average South Korean student who actually studied day and night to just be accepted? Lastly, do celebrities who have accepted these “special admissions” deserve to be seen as a role model?

No matter what they choose, I believe that an idol is in a lose/lose situation when it comes to their decision to pursue higher education or not once they graduate from high school.  They will either be questioned about their qualifications and intentions for continuing their education or they will be looked down upon for not choosing to continue their education. Every time an idol decides to forego college or not, it becomes a big issue. There will always be negative and positive things to say about their choices.  What is the “right” choice? Is there even a right choice for an idol when it come to attending college?  And are their choices impacting the attitudes of South Korea’s youth when it comes to pursuing a higher education?