Will an EMA Win Push K-pop to Global Stardom?

With the MTV EMA’s being held on November 6th, it’s a wonder who exactly will come out the victor in the Worldwide Act category. For the first time ever, the MTV EMA’s will bestow upon one lucky act a potential career changer. Big Bang will be up against Britney Spears (North America), Restart (Latin America), Abdelfattah Grini (Africa/India/Middle East), and Lena (Europe). But who are we kidding? We all know the two main contenders are Britney Spears and Big Bang. 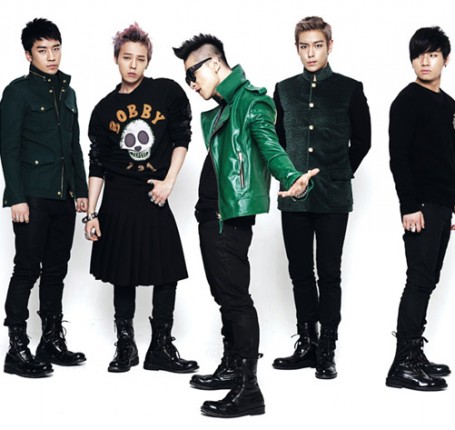 Does Big Bang have a legit chance of winning? Was G-Dragon High High? Yes, of course. With highly devoted fans who are willing to stay up all hours of the day to vote, they pose as the strongest competition to Britney Spears. I could see how Restart might have a slight chance to be a contender, considering they’re a boy group, but when you consider that Big Bang basically has the whole of East Asia on their side along with a growing international fan base, it’s hard to see them posing a big threat. With Britney Spears, it’s obvious she is the one to beat. She has a fan base that stretches not only to America but all over the world. Because of this, her fans will vehemently compete against Big Bangs’ to make sure their favorite comes up on top.

If Big Bang wins would they really deserve it? I’m a big fan of Big Bang and consider them one of the most talented acts to come out of Korea, but are they more talented than the other nominees from the Asia Pacific region? My answer is no. I actually looked up the artist which Big Bang competed against and was blown away by some of their work. Indonesia’s Agnes Monica, whom I had been unfamiliar with until recently, is an amazing talent. Her voice is beautiful and comes equipped with amazing range, while Jay Chou and Exile are my male biases from their respective countries. Australia’s Sia and Gotye and China’s Jane Zhang are all equally talented as well. But anyone who knows about K-pop knows that numbers are often a misrepresentation of an artist’s true pull in the country. Since Big Bang has a big following which includes highly devoted fans (common in K-pop fan bases), it’s no wonder they came out the victors. You can often see highly devoted fans run rabid and foam at the mouth at the slight mention of their K-pop bias, so one can see how their devotion and attachment to celebrities are in comparison to no other fans in the world. Devoted K-pop fan bases are also the one’s that voted Super Junior’s song as the best of the 2010 World Cup (thought Shakira’s Waka Waka was more deserving). This is not to say Big Bang is undeserving of this honor, but should they be representatives of the region? That’s a big I don’t know, but congrats to them for securing the spot! 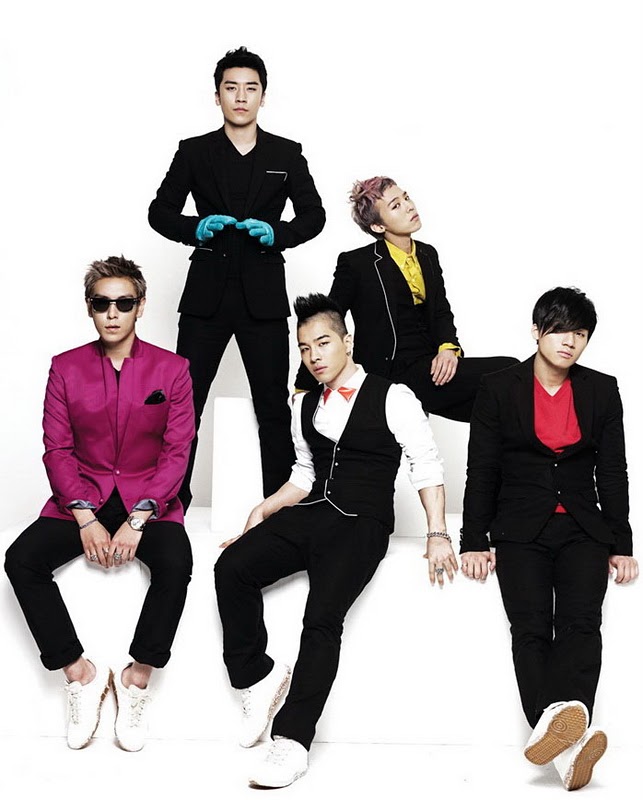 An EMA win could bring more notoriety or it could just bring short term fame. When Rain won his MTV award, it didn’t exactly bring hoards of directors knocking at his door. The movie brought a few celebrity tweets, but not much more. If you mention his name in the U.S. you still hear crickets.  A win for Big Bang might do the same or it might skyrocket the group to super stardom. Producers love to work with the next big thing and if Big Bang is it expect their image to go global. This in term can open the door for even more K-pop acts to get a piece of the pie. Will this happen? We can never be sure. One thing we can be sure of though is that no matter whether they win or not the Korean media will definitely declare Big Bang as “world stars” regardless of how much their fame increases worldwide.