Don’t Blame the West for Your Fail

It’s getting so tiring listening to all of the nagging and ragging on western producers. When your favorite act fails or at least doesn’t meet expectations, let’s be honest, the only one to blame is the artist and their company. Nobody put a gun to their head and told them they must perform a specific song. The fact is that when western writers and producers are hired, they are hired for their expertise, style, and sound. 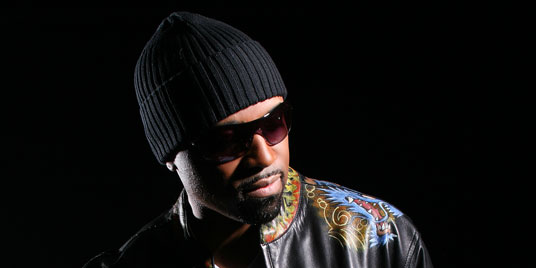 This brings me to the most recent case of backlash against a western producer: Teddy Riley. And I know, Teddy Riley really? Dude was hot when Ricky Lake was the voice of reason. He’s as popular as Rain is in the States. Obviously SM entertainment was trying to make a more western appealing sound while Teddy Riley is trying to westernize kpop even more. Riley is a world renowned figure and even though his days in the spotlight have seemed to come and go, he knows his way around the U.S. music industry. I highly doubt he has stayed in Korea for even a month at a time to understand how the K-entertainment machine works. How can one expect him to know a sound that will appeal to the west while still satisfying regular K-pop listeners? So when SM signed him on to work for them, it was obvious they wanted to use his American appeal to their advantage when entering the U.S. market. Only problem is that it just didn’t translate. I mean look at him! He looks like the 90’s threw up on him. 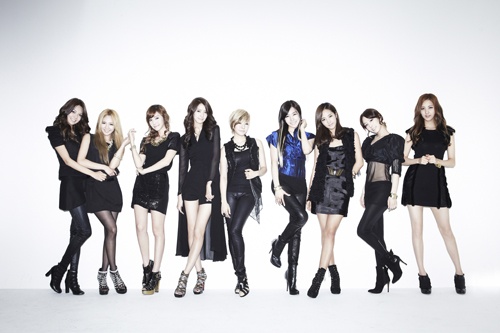 Call me a skeptic but SNSD is one group that will never have a huge following in the U.S. outside of K-pop communities. I like them and some of their music but that’s only after I got to know their personalities. From there I warmed up to their music. But that’s not how it works in America. If people don’t like you for your music they’re just going to go to the next artist. There are too many elements of the group that are just not what the U.S. is used to or even wants. Popular groups in the U.S. have never had more than 6 members and even that was pushing it. Big numbers are just too much to focus on and identities get lost in the mix. Also they are too cookie cutter. There image is so premeditated that it comes off as fake. American artists have a non perfect image that translates as more relatable. And even though pop is what’s in right now, bubble gum pop definitely is not. While “The Boys” wasn’t bubble gum, basically the rest of their album is (with one or two exceptions). That’s like teasing a baby with candy but giving them vegetables.

So in the end, you get what you pay for.  And if that is a big western producer expect it to come with a heavily influenced western sound. People were expecting Gee 2, but growth happens when groups try new things. Not when things are stagnant. Even with all the backlash of “The Boys” not sounding like SNSD, it wasn’t a complete failure. The song wasn’t Rebecca Black awful; the sound just didn’t fit the group. Now, give the song to the Brown Eyed Girls and it’s a whole different story. In a perfect world audiences would be more open-minded, but unfortunately we don’t live in a perfect world.