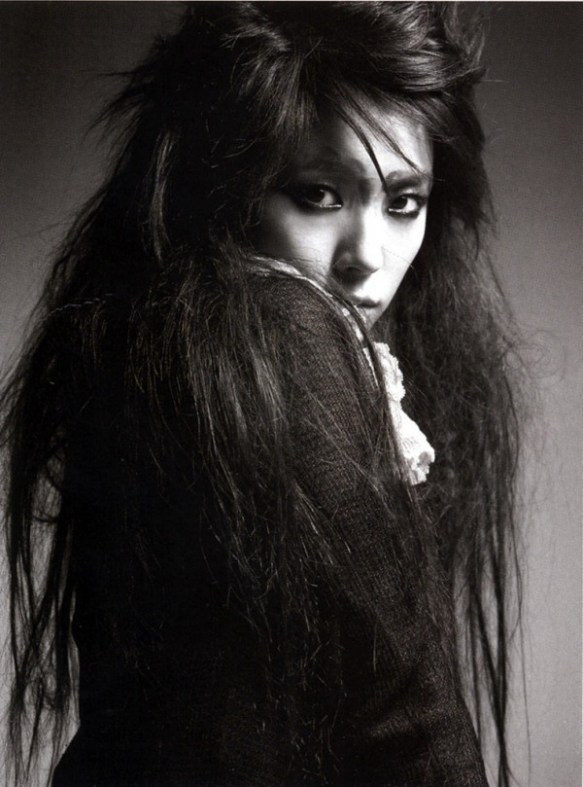 (The above image reads “I am an MR singer.”)

What is Kpop? Heck, what is mainstream music supposed to be? For some artists, it’s their way of expressing their own struggles and experiences in life, such as Tasha Reid (Yoon Mirae) and Taylor Swift’s music. For others, they’re mainly pre-written, manufactured songs that are simply sold or created for the artist to “make it good”, such as BoA and Katy Perry. And at other times, it’s a way for artists to lash back at the media, exes, or people that’s angered them without pointing fingers, Britney’s “Piece of Me” comes to mind here.

Basically, there are a hundred different reasons why songs are written, recorded, danced to, MVs produced for, and promoted across the world. Yes, the primary reason is money. After all, it’s a business. Another good reason, however, is largely forgotten. Music as a whole is supposed to be inspiring, fun, and a way for you to relate to the artist or the music’s message. If an artist you love sings her heart out about dumping her cheating boyfriend and moving on, and you’re going through exactly that, it’s a way to relate to her and listening to the message helps you feel better (I know it’s helped me – thank you, Michelle Branch).

When you simply decide if the song’s worth listening to solely on the singer’s vocal talent, you’re taking away from the message. Music isn’t science – don’t break it down and treat it as such. Antis are notorious for doing this to the groups and solo acts they hate. Some of the perpetrators are fans who want to prove antis and the media wrong. In the end, it’s all just one big screwed up circle of believing they’re all judges on “Global Idol” and the singers are constantly on stage, seeking their approval and unquenchable thirst for perfection. 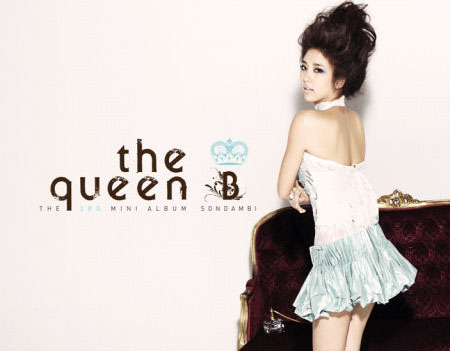 We’ve seen countless performances of the MR (background music) removed for live performances. As likable as Son Dambi is, her first live performance of “Queen” was definitely not her best. On the other hand, we’ve seen just as many artists “pass the test” and prove they can handle singing and dancing live on stage without running out of breath, forgetting their lines or going off-key. When a new artist or band proves their talent, they’re praised and revered for being real, dedicated and – let’s not mince words… absolutely perfect.

What annoys me are just how ignorant some of these self-proclaimed Simon Cowells are. When you’re on stage, ready to perform in front of thousands of people and cameras, you’ll probably get the jitters. Artists who go through their debut stage must endure an even tougher time. They want to give an A+ show, make sure there are no wardrobe malfunctions and hope the stage, lighting and band members or backup dancers don’t screw up. At the same time, they have to perform the choreography perfectly, belt out their most flawless performance vocally, and look comfortable, relaxed and excited while doing so. Let’s not forget how restricting or uncomfortable wearing the stylist’s chosen outfits and shoes can feel! While these artists were trained rigorously to handle all of this, it’s still not *easy*. It’s a challenge, and unless antis can prove that it’s just as simple as it looks, they need to shut up, sit down and ignore the show. (Fans of course, should enjoy it.)

Basically, it comes down to this. Removing the background music to judge a singer’s vocal talent and see if that makes him or her worthy of your ears isn’t the way to go. Stop making these antis feel they have to prove something. Antis should stop and just enjoy the music of who they like. Hating gets you nowhere, friends. Fans should stop trying to prove to antis that their favorite artist can sing. The media should also stop trying to find the next scandalous drama and expose these artists to said antis and fans, but that’s like telling a dog to stop licking itself.

What matters most is that these artists got out there to perform a show and entertain you, and you had fun watching them. Besides the obvious business angle, that’s the whole point of going live, of releasing another song, and why artists work as hard as they do.