After that huge divorce scandal between Lee Ji Ah and Seo Taiji, Lee Ji Ah has laid low for a while now. How long will it be until she puts all that behind her and continue with her acting career? Well, that might be as soon as possible.

According to the Key East Entertainment, “Lee Ji Ah was offered a tempting movie offer by a renown Hollywood producer. The proposal is currently under review. In addition to the Hollywood movie, Lee Ji Ah received offers to take part in Chinese movies. Korean dramas, and much more. She’s almost ready to make her acting comeback, so we’re just deciding on what would be best for her.” 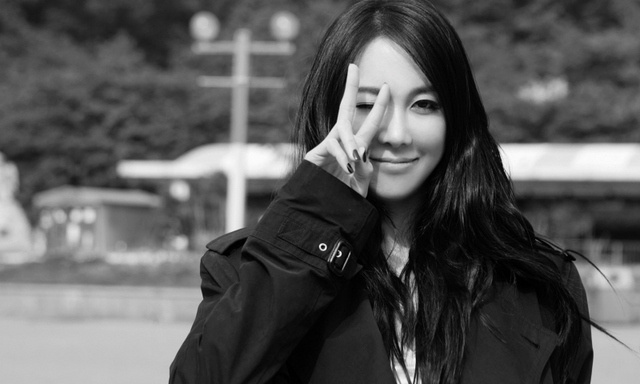 So when she does make a comeback, what will she choose? If she chooses to start her acting career in Hollywood, I think she would be a great choice out of all the Korean actors. Her history of living in the U.S. and her English skills are far better than any actors I have seen. Unlike Jun Ji Hyun aka Gianna Jun, maybe this time, I wouldn’t be embarrassed to point out that she is a famous Korean actress. And maybe this time, I will finally be able to understand what she is saying. No offense to Jun Ji Hyun, but I believe Lee Ji Ah has better chance of making a name for herself in the U.S.

But, when will she recover? And how come the divorce between Lee Ji Ah and Seo Taiji affected her reputation so much? Does anyone remember Park Ji Hun, the leader of V.O.S? In 2009, he announced that he had a wife and a son surprising everyone. Yet, everyone seemed so understanding of his situation. But, no one seems to understand Lee Ji Ah’s situation. Is it because of him? I guess because Seo Taiji is like a legend in Korea that the news of him and Lee Ji Ah was shocking to everyone.

But, if it wasn’t him and it was someone else, would the marriage/divorce news have effected her as much as it did? For Seo Taiji, writing a letter saying “sorry” has everyone forgiving him for his past actions. But as for Lee Ji Ah, she is still struggling with the title “a girl who was married to Seo Taiji.” Even though Lee Ji Ah is not one of my favorite Korean actress, she does deserve another chance. Her past shouldn’t come between her and her career. It would be great to see another Korean actress in Hollywood. When she does decide to follow-up on that offer, I hope she can make a new title of her self and make everyone forget all about the relationship between her and Seo Taiji. 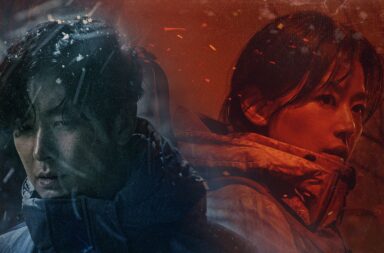 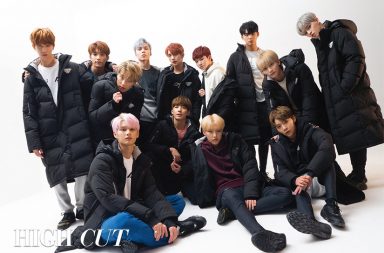