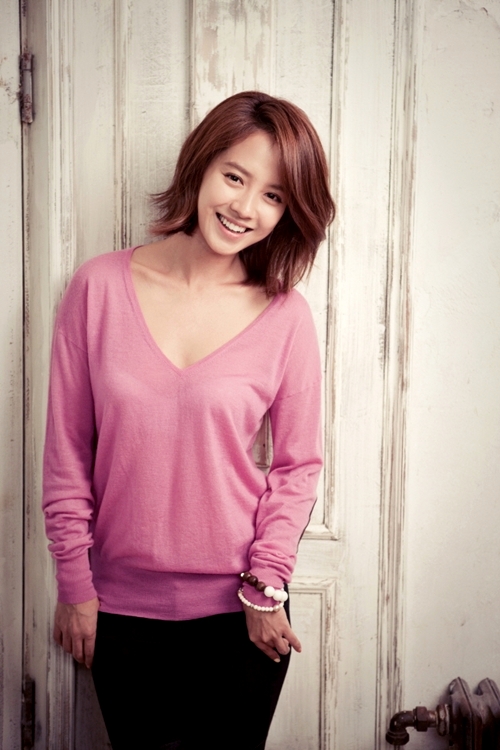 Another case in which an actress was not able to physically handle her working conditions has surfaced, on the coattails of the recent controversy surrounding Han Ye Seul and the set of Spy Myung Wol. The actress this time around is the charming Song Ji Hyo, best known recently for her role as a fixed member of Running Man, as well the lead female role in the historical drama Gyebaek.

On September 16th, having recently returned from a Running Man shoot in China, Ji Hyo was convinced to take an IV drip to stave off her symptoms of sheer exhaustion on the set of Gyebaek (she had only slept four hours over the course of three days due to her filming schedules). Shortly afterwards, she was sent to the ER for a serious allergic reaction to the IV, including shortness of breath. Despite not having fully recovered, the actress was released from the hospital the next day with instructions from the doctor to rest. Against doctor’s orders, she nonetheless immediately returned to set and continued filming for two days straight – resulting in another hospitalization due to exhaustion on September 19th.

The process of last-minute live filming is a standard practice in the Korean drama industry. Apart from the first few episodes, filming is usually done only one to two weeks in advance of the air date. Everything about the drama is a live process. The result? Not only are the actors and actresses constantly sleep-deprived, everyone involved – including scriptwriters, directors, and cameramen are also in a constant state of high stress to churn out the product on time. Script changes are often made last-minute, while the final editing of the film is just as rushed, with little time to review the episode before it is released.

One observation I have to make from countless hours of watching k-drama (and something that confounded me for a long time) is that oftentimes dramas that seem so promising from the start becoming hard watch a little more than halfway through. The live shoot process provides a perfect explanation – if everyone involved in the filming started running on no sleep halfway through and throwing things together at the last minute, wouldn’t it make sense that the quality of the production would also suffer? And if so, why is such a rushed system implemented in the first place? Why not shoot far in advance? 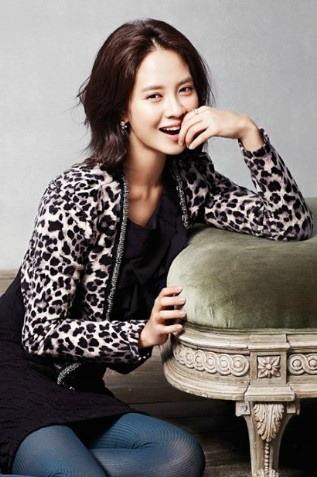 As previously reported on Seoulbeats, a large driving force behind this process is that it has proven to be more financially advantageous. Although the common response to hearing the plight of our favorite actresses (or idols!) is to blame the PD for the conditions on set, we have to understand that they too are adopting this system out of necessity. Directors want to avoid situations in which an unprecedented cold response to pre-produced dramas can lead to little financial return. Two case examples of this would be Birdie Buddy (starring After School‘s UEE) and Paradise Ranch (starring DBSK‘s Changmin) – both dramas with high production value, but plagued with difficulty in attracting viewers or even securing an air date. Since the flow of money is heavily reliant on viewer ratings, knowing the public’s opinion of a drama while it is currently airing allows broadcasters to nip unsuccessful dramas in the bud, make changes to satisfy viewers, or extend successful series in response to audience demand. But are these last-minute changes worth it?

Here is my take on the situation:

I think that everyone in the drama industry is doing the best that they can, given that the circumstances are what they are at present. However, the biggest problem is that most people in the industry assume that nothing can be done to change or improve how things work for the future. It’s easy to immediately point out things that can be done – such as requiring that actors get a certain amount of rest per week, or requiring scripts to be finalized more than a week in advance, but these ideas are useless unless the fatalistic views of those involved in the industry can be changed into a more hopeful view that progress is not impossible, and that it would not be a waste of effort to reach out and form a mutual support base.

As to how to enact this type of change? Powerful individuals taking action? Han Ye Seul’s attempt to protest and rally her fellow actors behind her fell flat because no one wanted to join her in the hot seat. Although many of her fellow actors had suffered through similar conditions, when forced to give their opinion, most of them expressed disappointment in Ye Seul, and were of the general opinion that if everyone else was working just as hard under the same conditions, no one really had a right to victimize themselves and complain. What is the reasoning behind their cold response? 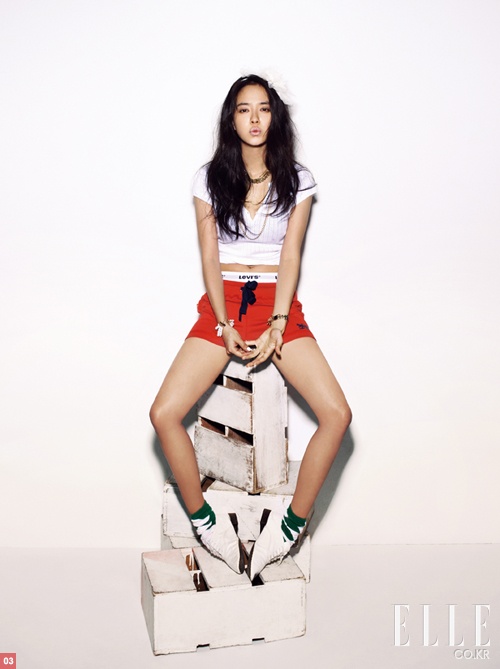 Korea is what cultural psychology terms as a ‘collectivist’ society, in which people tend to view themselves in terms of members of groups rather than as individuals. An example illustrating this concept would be that when members of a collectivist society are asked to pick words to describe themselves, they are more likely to pick role-like traits such as ‘a sister’ or ‘an E.L.F.’ rather than individual traits such as ‘smart’  or ‘spontaneous’ (and vice versa in most Western cultures). In addition, the best course of action in any circumstance is typically what would be regarded as what is best for the group, rather than best for the individual. Thus the interests of the group define the interests of the individual, and justifies their actions. This type of psychology is what accounts for many things that seem a bit ridiculous to Westerners looking in on k-pop culture, such as the fanatical love of SaSaeng fans towards their idols, and the equally fanatical hatred of anti-fans. Anyone that stands out too much as an individual runs the risk of being perceived as a threat towards a certain group, or has to practice perfect behavior in order to continue to be accepted as a good representative of their own group. And once an individual commits a mistake, it is akin to sticking one’s hand in a hornet’s nest – they are immediately outcast by their own group and attacked by others.

While in Western cultures a difference in opinion is usually one individual pitted against another individual, in many Eastern cultures it is more akin to one individual against a collective. What Ye Seul did in voicing her protest, while objectively reasonable, was ostracize herself from her own group by creating an embarrassing spectacle of herself. By refusing to show up to set, she gave the image that she was more concerned about herself as an individual than she was about the others involved in filming (and by extension, that her needs were more important the rest of her peers), despite later claiming to have made a statement on behalf of all actors. These actions of disassociating herself from her own group resulted in her finding herself very alone, and without much support. And while joining a group to make a statement may be extremely easy in Korea (especially under the anonymity of the internet) and risk-free, to step out individually and support the outcast would have resulted in her defenders being outcast as well. This is why Ye Seul’s coup was largely unsuccessful.

On the flip side, Ji Hyo, who similarly inconvenienced her film crew with her hospitalizations, is looked upon almost favorably (even if chided) for nobly sacrificing her own needs (despite her health) to get things done for the collective. In the same vein, when Ji Hyo’s manager expressed his anger over the filming conditions a few days later on his twitter, public response was mostly sympathetic and supportive of Ji Hyo instead of hostile. In addition, hearing the complaints from Ji Hyo’s manager instead of Ji Hyo herself gets the critical message across without tainting her reputation or branding her as a selfish outcast. Interestingly, while Ye Seul’s actions and statements were heavily criticized, the words of her stylist speaking on her behalf (like the words of Ji Hyo’s manager on her behalf) were actually taken seriously. This just goes to say that voices from a less conspicuous ‘ingroup’ or spoken on behalf of others (key: complaints that cannot be interpreted selfishly but for the good of the group) would be a safer and simpler method of bringing about change in the industry. This leads me to believe that a change in mindset IS possible within the Korean broadcast industry – just not the way that Ye Seul attempted it.