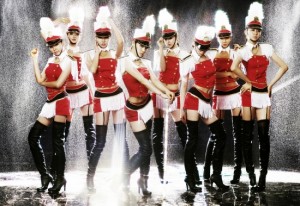 Fall is in the air, and that can only mean one thing: comebacks. One of the central gimmicks of the K-pop idol machine and the main feature of said comebacks is the ubiquitous “concept”. You know the types: the cute concept, the beastly concept, the edgy concept, the retro concept. Hell, there’s been marching band and Native American concepts (see: After School). With every new promotion, one can count on a new theme being rolled in. In fact, this can be a large part of the frenzied build-up to promotions; first teasing a clip of a song, then leaking photos and album covers, leaving it up to the fans to figure out what kind of outfits their idols will be wearing this go-around. This can make for great promotions strategies, but leave many who were won over by a specific concept of a group out in the cold. Is the fact that constant personality switching makes for varied, adaptable groups worth the cost of depriving groups of ever having the chance to establish an identity?

Concept switching can be a great way to bounce back from a failed debut or an underwhelming single. The public didn’t like the chipmunk vocals and the aegyo? No problem! Let’s slap on some dark makeup and leather pants. Was the look too edgy for the masses to swallow? Tone it down, put on some polka dots and groovy disco moves, and you’re all set to climb back up the charts.  Of the groups prepping to make their return, Brown Eyed Girls is the first to come to my mind concerning concept success. Remember “L.O.V.E” or “How Come?” 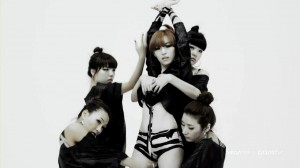 I’m willing to bet a whole lot of you out there didn’t. Now, how about “Abracadabra”? Yeah. I thought so. It was the edginess, the controversial video, and all the attitude and eyeliner that made that song. And it fit the girls to a T. They would never have hit that goldmine of popularity if they hadn’t been willing to try on a new personality. And since they’ve taken that risk, they’ve been able to establish an identity. Look no further than their latest release, fourth album Sixth Sense. It’s no longer a three hundred and sixty degree turn around, it’s a logical progression. They look sizzling, they’re blowing up the charts, and they owe it all to their stylistic experimentation.

On the flip side, can a group ever have an identity if they’re trying on personalities like you’d try on clothes in a dressing room? I’ve fallen in love with particular groups and eagerly awaited their promotions, only to suffer severe disappointment and mood whiplash when they turn around completely. It’s difficult to really become devoted to a group when the group itself is amorphous. Idol music already comes under a great deal of fire for having interchangeable groups; juggling concepts only adds to the problem. It makes a group even more disposable, which can be deadly when jockeying for position amid countless other aspiring stars. How can you claim an idol is unique when they’ve been adorable, beastly, and straight out of the nineteen-sixties? 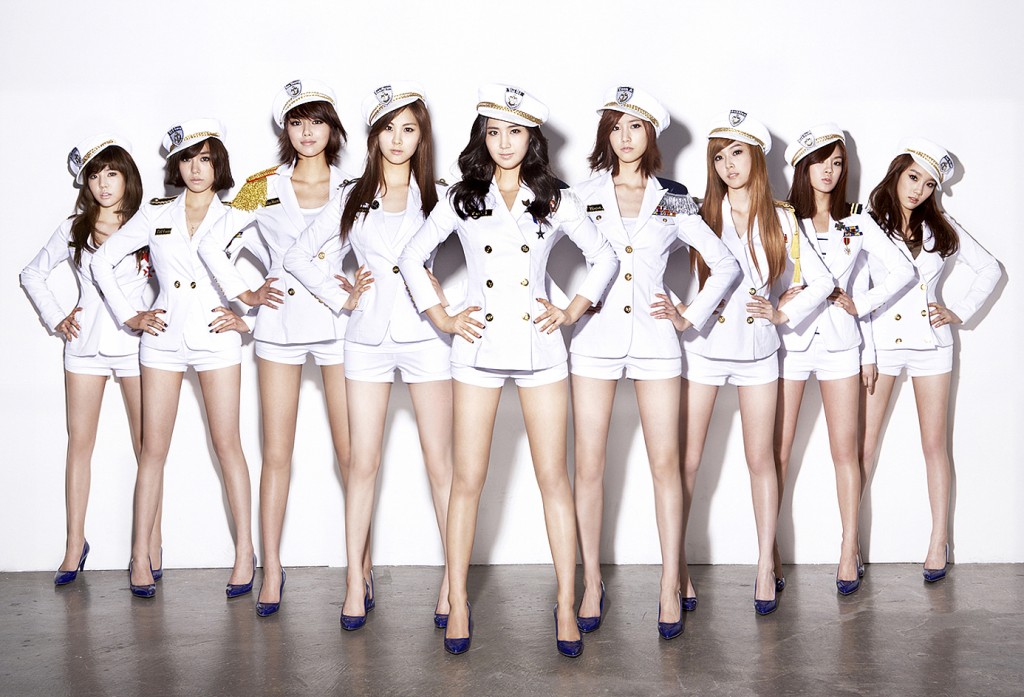 A high-profile victim of giddy concept switching is none other than SNSD themselves. As of late, I’ve heard many whispers around the fanbase of a year-end comeback in the works. It doesn’t bode well. SNSD has never struck me as having a particular identity. If you tried to sum up their style in three words or less, what could you say? They don’t have a real trademark. They’ve done the cute, oppa-baiting schtick. They’ve done the fierce she-devil gimmick. They’ve done the faux Charlie’s Angels, guns and all. The problem is, they never grow from any of these, or find a guise that fits them well. So they flip back and forth, and with every year’s end you can expect a brand-new, but not necessarily improved SNSD. Did you fall in love with the “Genie” concept? Too bad, management has other ideas in mind. They’d rather put them in cheap black and yellow taxi driver outfits, in the hopes of stirring up interest.

In the end, companies will inevitably choose the adaptability that concept switching allows. It’s a far safer business strategy, no matter the advantages that can be had from establishing a solid identity. However, this comes at the cost of alienating fans and creating disposable idols.