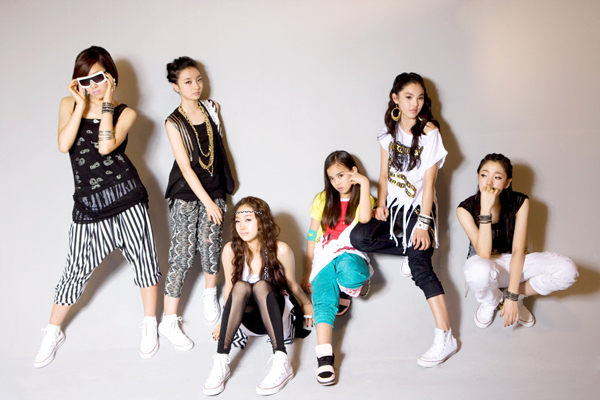 In summer 2010, GP Basic‘s debut made netizens’ tongues wag and put on their judging caps. Their controversy surrounded their maknae, or youngest group member. Janey was only 12 when the group made their splash onto the Kpop scene with their single “Game”. Netizens, fans and the media all voiced their concerns. “Shouldn’t she be in elementary school, not wearing age-inappropriate costumes and prancing on stage?” “Doesn’t her parents know any better?! She’s lost her innocence!” It’s a fact that labels like to recruit idol prospects at a young age – the longer they’re trained, the better they’ll be come debut. As long as they possess some talent, drive and understand what they’re getting into, the age they start isn’t a problem. In fact, the average age for a prospective idol is between 14-19. Additionally, starting young means big potential for a long, prosperous contract. 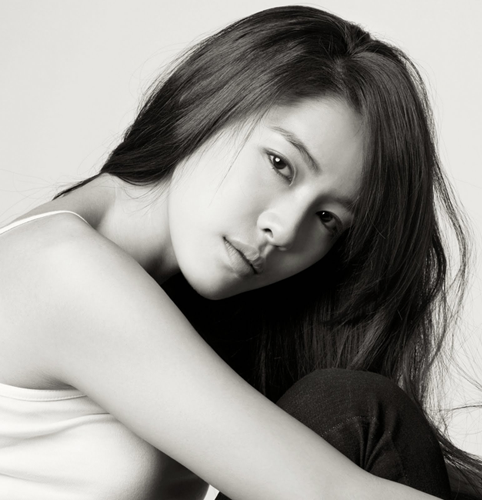 Now, let’s look at the other side of the spectrum. Exactly how old is too old to be in the business? Lee Hyori, Park Kahi of After School, and Uhm Jung Hwa are all examples of currently active Kpop idols who happen to be over 30. All three have been in the business for over a decade and have several successful hits under their belts. Their beauty easily rival girls 10 years their junior. Most are unmarried and live a glamorous, yet busy lifestyle and seem to genuinely enjoy their work. They must – after all, they’ve stuck it out for this long.

Some people feel they might be reaching that hill and it’s their time to go over it. With so many idol groups debuting in 2011 alone, they feel it’s time to make that traditional adage true – “out with the old, in with the new”. It has nothing to do with their looks, talent, or potential to break out another chart topping hit. Longtime followers of Kpop know they still got it. The thumbs-downers are simply concerned with their age. The reasoning usually consist of the following: 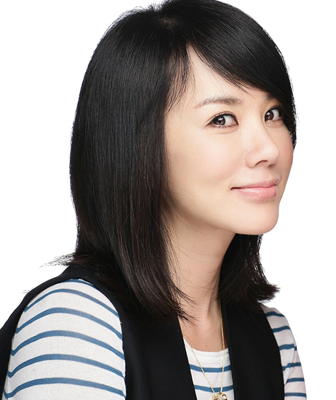 Interestingly enough, these arguments don’t apply to idols who have been in the biz for as long as they have, but aren’t past 30. BoA debut at 14 and has been active for about 10 years now. She clearly meets the veteran status, yet because she’s of the average idol age currently, she’s still free to make music without being dubbed as overdone, overexposed or criticized to hell.

Thankfully, the condescending voice of nay-sayers to active artists past their 30s remain small as a whole. The grand majority aren’t put off by their age and in fact love that they’re still fierce competition among those much younger. There are fans who’ve followed Hyori since her days with Fin.KL, and are still her fans today. Growing up with your favorite stars usually grants the idol a fan for life.  I for one love all three of the aforementioned. I’ve also followed BoA since her debut and am liking what GP Basic has to offer so far.

What do you think? Do you feel the Kpop industry should only be populated with idols in their teens and 20s? Is 30+ “too old” to be singing and prancing on stage, even if the talent and looks are on point? If you were pushing 30 yourself, do you feel you have zero chance to break into the business solely because of your age?