Tiffany, Eunhyuk, and the 'Fame' 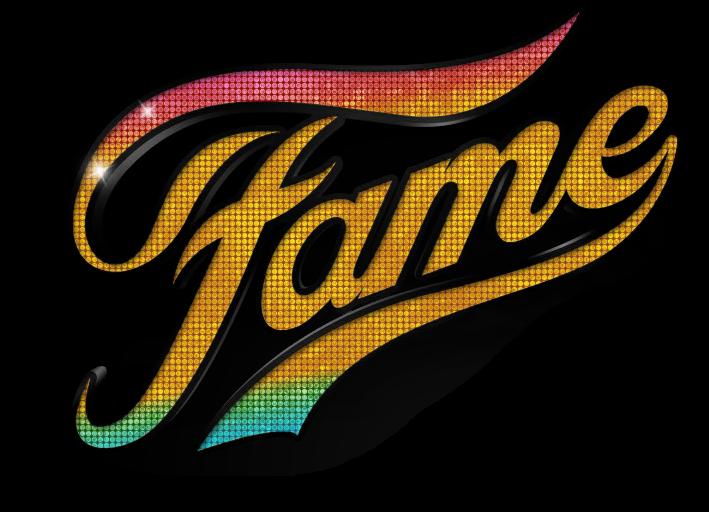 It’s no secret that idols have been seeping into almost all aspects of the entertainment industry. They’re well known faces, and PDs are absolutely crazy when it comes to casting our favourite idols into dramas, radio, MC-ing gigs, and of course, musicals.

The reception of idols in musicals have been mixed, some question the motives for casting idols and whether or not they’d be able to live up to the musical stage. And others are more annoyed because- well, let’s face it- older, more experienced musical actors are made to share roles with inexperienced idols, and it can be rather frustrating.

On the other hand, musicals are a great way for idols to develop their vocal skills and gain more control over their voices. And several idols have pleasantly surprised us with their performances on the stage- yes, Goong was panned by critics- but DBSK’s Yunho’s vocals were admittedly, a lot better than expected.

From what I’ve seen, I think the pros of certain idols trying their luck at musicals outweighs the cons. SM Idols such as Luna, Lina, Jay, Ryeowook, Kyuhyun, Yesung, Sungmin, Taeyeon and Onew, have gotten mainly positive reception from audiences and sunbaes alike. Not to mention JYJ’s Junsu pretty much received universal praise for his role in Mozart.

All in all, I never had too much of an issue with musical Idols, mostly because the majority of the ones extending into the field are more-or-less decent singers, or they don’t consider it just a small stint. It is something they genuinely want to pursue in the future. Plus, anything that keeps them away from our beloved K-Dramas, right? It’s all good.

But I’m definitely about to reevaluate my stance after reading the news about Super Junior’s Eunhyuk and SNSD’s Tiffany starring in the Korean remake of the popular musical, ‘Fame’ 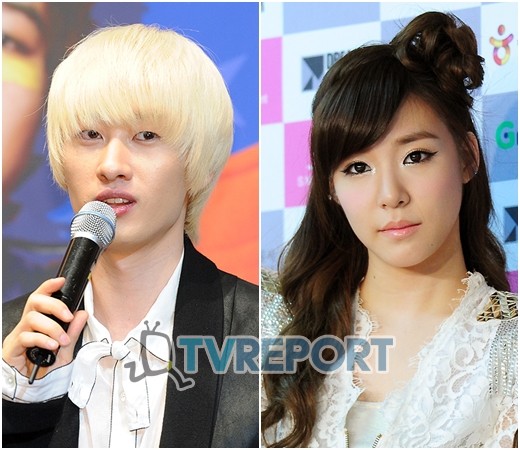 Eunhyuk and Tiffany play two of the hottest dancers in Fame. Wait, what?

I have wrinkled my nose over certain stars being casted in musicals in the past. KARA’s Gyuri and Heechul being two of them. But never before have I headdesked so profusely over casting since I found out Siwon and Donghae were starring in a Taiwanese remake of Skip Beat. I thought nothing could outdo that.

I sincerely mean it when I say I like Tiffany and Eunhyuk. I think they’re both talented in what they do. But that being said, the roles they’ve been casted in just seems to ooze with ulterior motives (obviously that can’t be escaped, but at least be subtle about it.)

Tiffany will star as Carmen Diaz, Fame’s resident prima donna, a skilled dancer with a big ego. Tiffany can sing, clearly, shes proven that more than once. But at the same time shes also created a name for herself as SNSD’s worst dancer, and that’s not an exaggerated claim either. I’m sure she can dance better than me, she can probably dance better than the average person, but Carmen is one heck of a dancer. Is Tiffany really the ideal person for the role? Maybe they’ll remove all scenes of Tiffany actually dancing, just to save face.

Eunhyuk will play Tyrone Jackson, the hip-hop dancer born in poverty. My concern with Eunhyuk is exactly the opposite of Tiffany’s. My concern is his singing. Eunhyuk isn’t a singer, he was never promoted as a singer. Recently in Super Junior’s 5jib he has been given a bit more priority in terms of vocals. But acting in a musical stage is significantly more demanding than grooving to Mr. Simple on M!Countdown. It requires more skill than simply being able to hold a melody. And presuming the Korean remake of Fame will reuse the tunes from the original musical, I can’t help but think of the many ways in which Eunhyuk will mess up singing songs like this. It requires more projection, more power, and more technique than what most pop songs do. But on the other hand, that is the only song Eunhyuk actually has to sing, if you don’t include ‘Tyrone’s Rap’.

The musical will also star the likes of TRAX’s guitarist Kim Jungmo playing Schlomo Metzenbaum, an adorably geeky classical violinist (which I’m sure Jungmo can handle fine)- except he’ll also be performing songs like ‘Bring on Tomorrow‘ in front of a large audience. Now, I’m a pretty big Jungmo stan, and any promotion he gets is good promotion to me. But can anyone link me to Jungmo singing anything that isn’t crude Karaoke?

Besides those three, the musical will also feature CSJH’s Lina as Serena Katz, an inspiring actress.  And g.o.d’s Son Ho Young as Nick Piazza, a classical actor who harbours feelings for Lina’s character. These two are the only sensible casting I’ve seen in this musical thus far.

Nonetheless, the musical ‘Fame’ is going to play from November 25th 2011 to January 29th 2012, whether I like it or not. So let’s try and look at the positives. Maybe Eunhyuk, Tiffany and Jungmo will pull a Yunho and surprise us with their performances, proving me wrong and making me look like a cynical idiot. Who knows? So here are the plus points:

So, what are your thoughts? Are you excited for the new musical and can’t wait for the fancams to start rolling in? Or are you preparing yourself for second hand embarassment and wondering how much SM had to bribe the musical’s staff? Or could you just not care less?