What do Eugene, Sohee, Yoona, Hyuna and Dara have in common? 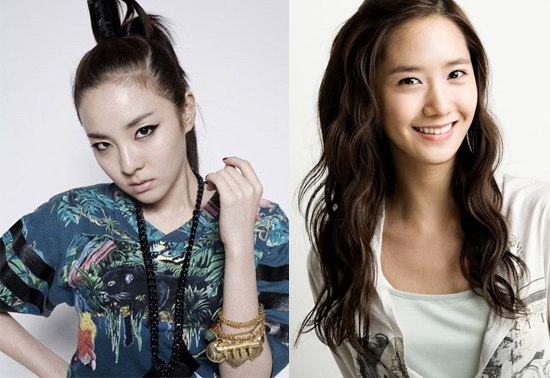 They are (or were) all considered the “face” of their respective groups, but also widely criticized as being the least talented vocally. To these fine critics of music and vocal tone, it seems that having a pretty face and learning the choreography is enough to be in the spotlight. Leave the actual singing to the other members, just stand there and look hot.

You can argue that Eugene probably started the whole “face of the group” phenomenon. If you don’t know who Eugene is, she was a member of S.E.S., a pioneer Kpop girl group back in the late 90’s. Even back then, fans and antis alike judged the real reason for S.E.S’s immense success. Bada was the “vocal powerhouse” and Shoo was the master at dance. Eugene.. was just attractive. She also got the most airtime in their MVs, was usually in the center of promotional pictures and was the member everyone recognized collectively as S.E.S.

This haughty attitude obviously hasn’t changed. Today, people still judge and pick on certain members of Kpop groups. Aside from the aforementioned, Goo Hara of KARA, Suzy of miss A, UEE of After School, and Nichkhun of 2PM have all been targtered as useless members who only serve to be the image of their groups, and nothing more. They can’t sing if their bank accounts depended on it, they can’t dance to save their lives, or they have the personality of a rice cake. In a few cases, they may possess multiple negative attributes. 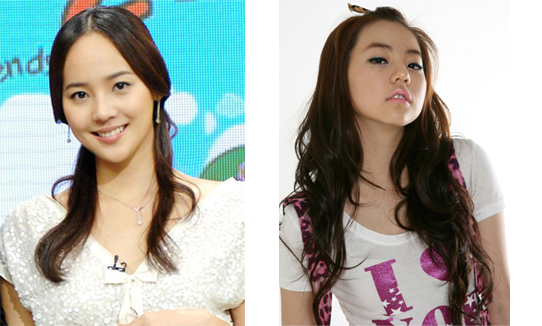 Personally, I think this hate is unfounded and at times, a bit absurd. Yes, it can be argued that some members are simply more taletned vocally or are just better dancers. However, there were reasons their labels decided to bring them in. Remember, you don’t have to have Whitney Houtson’s (circa 1980s) or Mariah Carey’s (circa 1990s) pipes to be famous. Who knows – maybe every group has to have the “face” to ensure the group is well-rounded. Perhaps it’s some formula, just like the ones in bishoujo anime groups. You got the leader, the ditzy one, the smart one, the stylish one, the sporty one, and the lovesick one. You could even say SM Entertainment started the trend with Eugene.

Whatever the case, it’s not worth labeling members as “most popular”, “least popular”, “most worthless”, “best looking” or any of that nonsense. Enjoy the group as a unit and for what they all bring to their fans as a whole.