Another win for Korea's banhammer 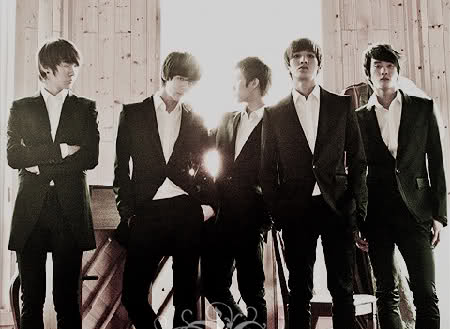 On the one hand, at least X-5‘s getting some attention.

On the other hand, is this for real?!

Then again, what decision to ban a song from the Korean airwaves hasn’t been ridiculous? Korea’s Ministry of Gender Equality and Family recently made the decision to declare “Fantasy,” a track off of rookie group X-5’s debut album, as ‘unsuitable to minors’ due to objectionable content in the song’s lyrics.

The lyrics in question were, “HEY TURN IT UP DANCE DANCE  DANCE during this fantasy-like night PARTY IN THE CLUB” (lyrics originally in English capitalized). The line “party in the club” was, apparently, an issue. Thus, banhammer.

Banhammer means no selling the song to youths under the age of 19, and no airing the song on television before 10pm. But wait – isn’t the maknae of the group a ’95-er? Oh, the ever-persistant problems brought upon by the banhammer.

X-5’s management has responded with incredulity, saying that the lyrics aren’t even sexually suggestive and that the song was only banned due to its mention of a club. Which is, of course, where people have sex, and get syphilis, and die.

So if a song like “Fantasy” was banned for its obviously heinous mention of a club, then what other K-pop songs should have also gotten the banhammer, and on what grounds? Leave your suggestions in the comments below. 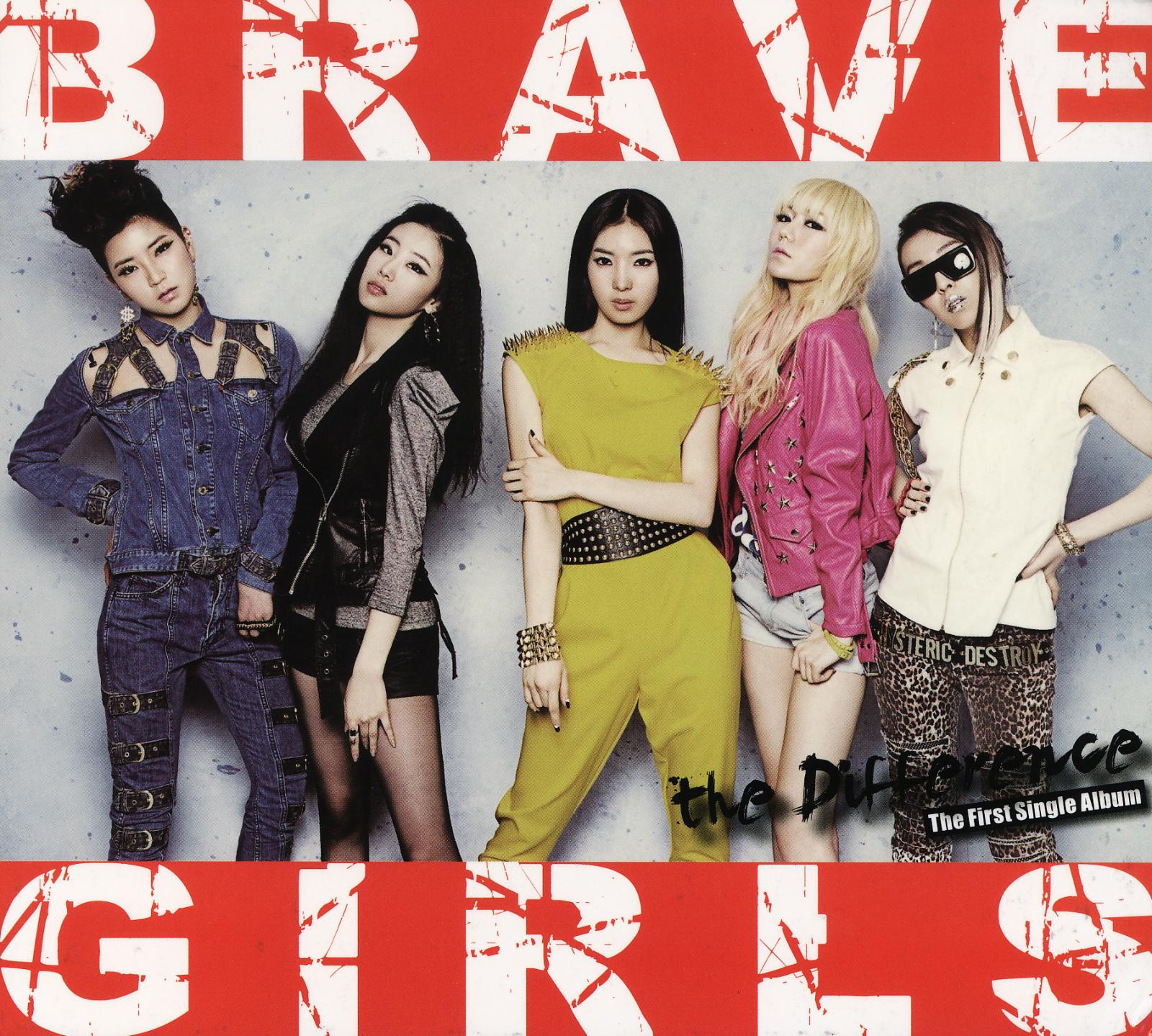 Real Life: I’m Avoiding K-Pop And Didn’t Even Know It 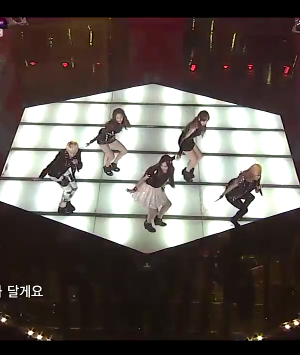 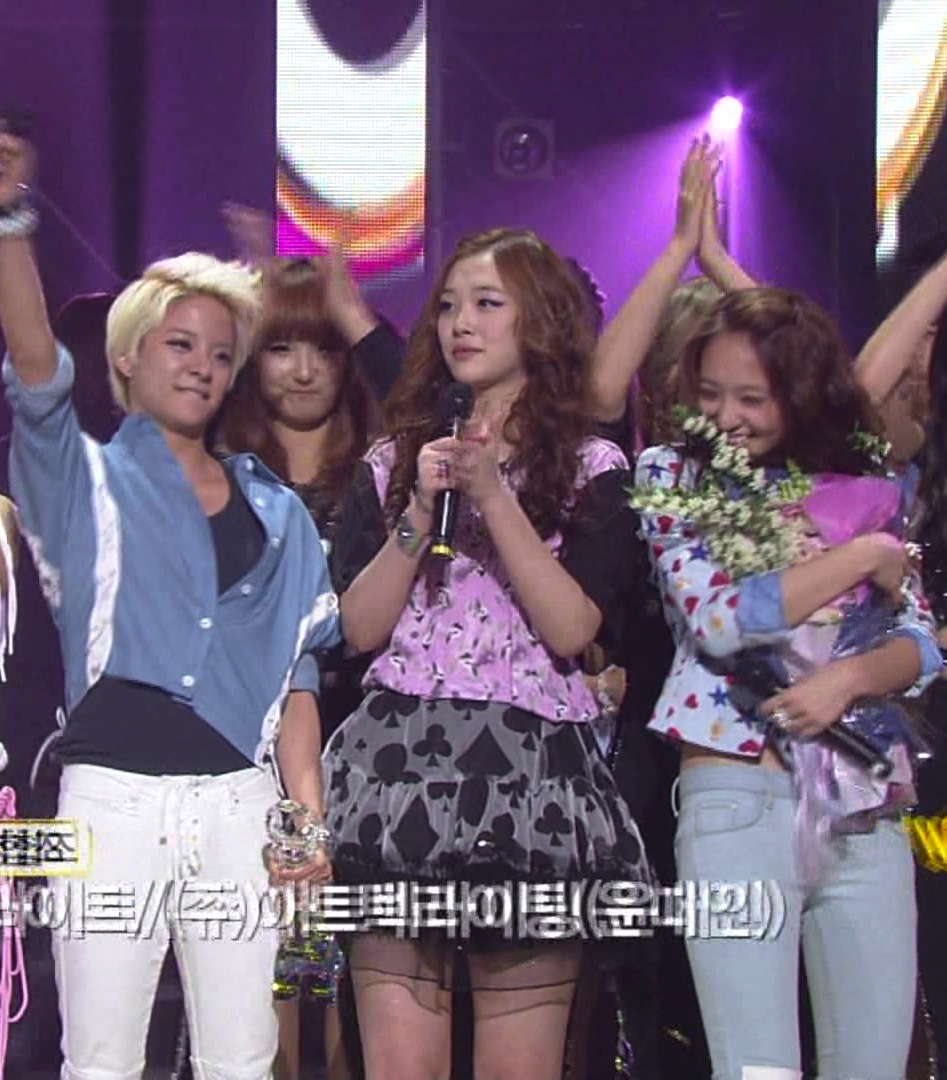